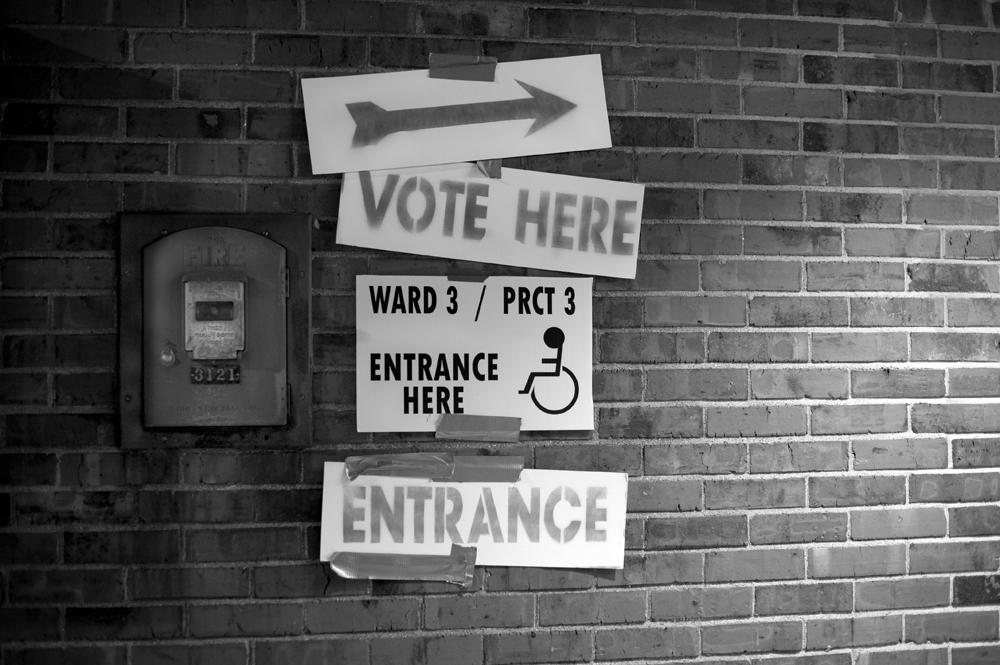 I voted for the first time on Tuesday Nov. 6, 2012 at 6:55 p.m.  The day was sunny and crisp, laden with damp leaves under anxious footsteps. But my time did not come until the sun was tucked into the dark and the chill penetrated my already tingling nerves. I was doing my civic duty, joining the people with “I voted” stickers and then waiting for the results.

Although my decision was easy for various reasons, many were undecided until they were already in the polling booths. I voted for the reinstatement of President Obama in the White House. The 2012 election season was a combative one, which ended with only a 2 percent difference in the popular vote. Our current bipartisan country has more extremes than cohesions, creating quite an oil and vinegar dressing for our “mixed salad” of a country.

I live in Mass., a vibrant blue state, which was 60.9 percent for Obama at the terminus of the election night. It was around 11:45 p.m. that CNN projected his reelection. My vote may have been one of the million in Mass. for the president, but I take pride in the fact that I was a part of this historic event. I will certainly vote in every election from here on out, participating  in one of the many significant freedoms we Americans have.