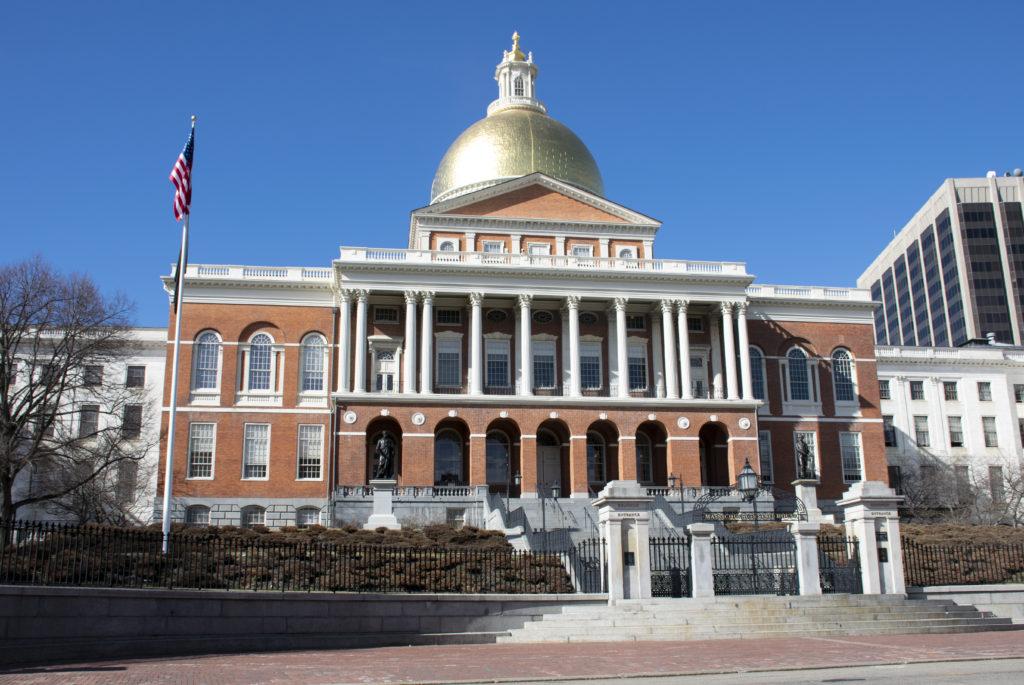 Governor Charlie Baker introduced a bill in the State Senate on March 7 to monitor financial stability among Commonwealth colleges and universities.

The Senate referred the bill to the Joint Committee on Higher Education on March 7, and the House agreed with the decision to refer the bill. The committee has yet to schedule a hearing.

The bill gives the Board of Higher Education the ability to identify and monitor institutions that face serious financial risks that could lead to closure and to evaluate the effectiveness of the steps they take to avoid closure.

Richard Doherty, president of the Association of Independent Colleges and Universities in Massachusetts, said in a phone interview that the legislation would apply to private and public institutions and would only apply to Emerson if serious financial risks arose.

“It is a very small percentage of colleges where this would actually become relevant to them,” he said. “Emerson would not be a school that would really be impacted, as it relates to college closures.”

The legislative draft aims to give state legislators the power to prevent shutdowns among colleges and universities in Massachusetts, following the sudden closure of Mount Ida College in Newton last year.

Undergraduate college enrollment in the U.S. declined for the sixth year in a row, according to an NPR report. Philip Shapiro, Emerson’s interim vice president for administration and finance, said in a phone interview that, despite the national trend, enrollment at Emerson increased gradually over the last five years.

In fall 2018, Emerson declared a planned deficit for the fiscal years 2018 and 2019. A planned deficit is an economic strategy that intentionally puts an institution in debt for a productive purpose—the college used it to renovate the Little Building.

Shapiro said tuition and room and board account for about 95 percent of the college’s revenue in the 2018 fiscal year.

Emerson is a member of the Boston Consortium—a group composed of 17 major schools around the Greater Boston area which establish financial and other operational metrics that all these schools consistently use, Shapiro said. The metrics help determine when a school is in danger of failing.

“We have a five-year emergency plan, but we don’t have a contingency plan for what would happen if we stopped [operating] because we’re not going to stop,” Shapiro said. “We have a $170 million endowment, and we’re going to be here next year, 20 years from now, and 50 years from now.”

Senior Geoffrey Morrissey, Co-President of the Communications, Politics, and Law Association said colleges at financial risks aren’t expanding at the same rate Emerson is with its new global programs and purchases of nearby buildings, such as 172 Tremont St. and 134–136 Boylston St.

“I think that Emerson’s real focus on growth certainly can have its drawbacks, but I think one of the things is that when you have campuses all over the world, you’re more likely to keep one of those doors open,” he said.

The new legislation requires institutions to grant sufficient notice to students and staff of a school’s closure, and it calls for individual schools to maintain the responsibility to provide options for students to continue their education without significant disruption.

Although Massachusetts law requires institutions to notify the Board of Higher Education of closure plans as soon as possible, the rough draft of this bill would set a foundation to improve reporting on financial stability.

“This bill looks more at the aspect of it being sort of, ‘How can these colleges be more accountable to the state?’” Morrissey said. “It seems like a good first step of that process.”

The bill would also protect the confidentiality of colleges’ financial information released to the board.

“I think the concern is that, if there was a risk created and made public that a school is experiencing financial challenges, that would really prevent that school from being able to put into place a turnaround plan that would allow them to keep going,” Doherty said. “Because if it became very public, students would probably stop applying to that school.”

Hampshire College in Amherst announced in January 2019 that the school is considering merging with another institution and does not plan on closing. Wheelock College merged with Boston University in June 2018, while Newbury College in Brookline announced in December 2018 that they would cease operations after the spring 2019 semester. All three colleges had around 1,000 or fewer students enrolled at the time of their closures or mergers, while Emerson has 3,813 student enrolled.

“It is no secret that weighty financial challenges are pressing on liberal arts colleges throughout the country,” wrote Newbury College President Dr. Joseph L. Chillo on the school’s website.