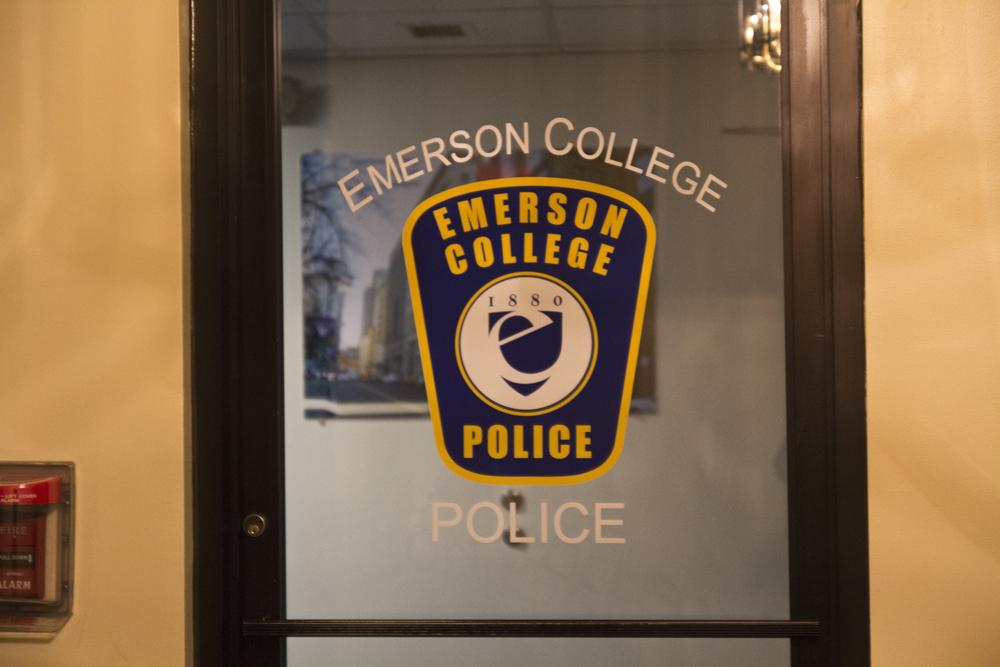 At 12:13 p.m., a faculty member reported her laptop was stolen from her office in the Walker Building.

At 1:52 p.m., a Sodexo employee reported money was stolen from his jacket while at work.

At 2:50 p.m., a Barnes & Noble employee reported the theft of six purses from the bookstore. The thief put the purses into an Abercrombie and Fitch bag and fled the store before being caught.

At 3 p.m., the Emerson College Police Department and the Boston Fire Department responded to Allen’s Alley, the backstreet between the Little Building and the Cutler Majestic Theatre, for a fire alarm. The fire alarm was caused by a burst water pipe in the loading dock area. The water flow was quickly turned off and Facilities Management was able to repair the pipe.

At 4:19 p.m., a student reported her wallet was stolen from her coat pocket while she was walking on the corner of Tremont and Boylston Street.

At 4:19pm, ECPD and BFD responded to 10 Boylston Place for a fire alarm. The cause of the fire alarm was a malfunction of the fire pump. There were no fire or injuries to report.

At 8:31 p.m., ECPD investigated a report from the Office of Housing and Residence Life of the smell of marijuana coming from a residential suite in the Little Building. An occupant of the suite admitted to OHRL and ECPD to smoking marijuana.

At 8:28 p.m., ECPD investigated a report of a student trapped inside an elevator on the 12th floor of the Little Building. Facilities Management was able to free the student quickly without injury. The elevator was taken out of service for inspection.

At 1:30 a.m., ECPD confiscated a hookah that was found by OHRL in the Little Building.

At 2:16 a.m., ECPD assisted OHRL investigating a smell of marijuana. The occupants of the suite where the smell originated claimed the smell was from burning incense and not marijuana. ECPD confiscated a marijuana pipe that was found in plain view from the residents.

At 2:35 p.m., ECPD investigated a report of a suspicious person defacing the window in front of WERS.