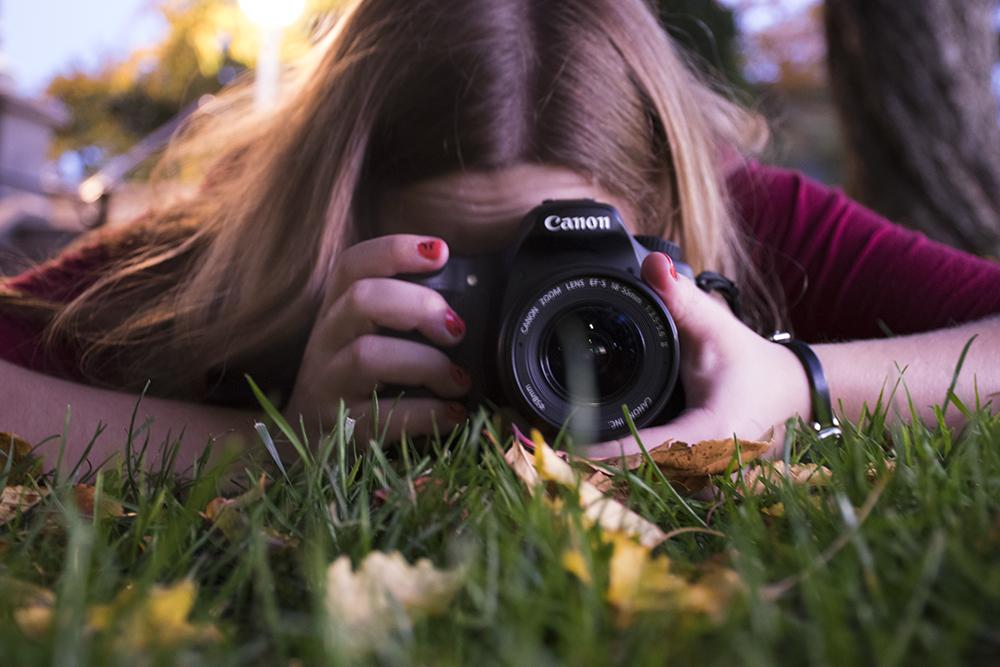 Last month, humanity’s carbon footprint reached the tipping point, permanently. Hurricane Matthew, the California drought, and the continuing death of the Great Barrier Reef: these are all the direct effects of the rising temperatures caused by the record-breaking levels of greenhouse gasses in our atmosphere. With the climacteric moment passed, there will be no slowing down from here. Things will only get worse in the next 10 years and as students, we must plan for that now.

The state of the world presents a new job market and activism opportunity for Emerson students, and that market is environmental media. In a school where getting big name network internships is the standard, it might seem unusual, even counterintuitive, to consider how one could use their degree for something more altruistic. However, the environmentalist world is desperate for talented young filmmakers, television producers, journalists and writers, and is very eager to offer young graduates positions in the field, because without them, humanity will go unknowingly into an early grave.

We need media that faithfully covers, addresses, and raises awareness about the world’s environment and the problems that affect it. Making environmental media may seem daunting, as there are few defined pathways or standards in place. However, that is also one of the genre’s greatest attractions: the young artists of today will have the unique opportunity to shape their work the way they want. Our generation is full of amazing activists, and according to Forbes’ “A Millennial Manifesto,” young people today are more altruistic, more politically adept, and more willing to push for what they see is right in the world. An environmentalist message in this generation’s hands could be a crusade like no other.

Here at Emerson, there are dozens of opportunities to create media for change, the largest of which is the environmental studies minor. This minor teaches students about the environment in which they live, and gives them the tools to add a conservationist’s spin to whatever they do. Some great work has already been done by graduates of this minor. One example is the 2013 documentary film entitled The Strong People. This project from Emerson alumni Heather Hoglund and Matt Lowe documents the largest dam removal project in the United States, and it was created while they were still at school. Hoglund and Lowe even got an EVVY film award for their efforts.This type of project demonstrates that with talent and a drive to do something worthwhile, amazing things can always be done.

Other opportunities are available for students who are not documentarians. Performers and theater producers can help participate in creating awareness on campus by participating in the Emerson Green Gala. This night of fun features performances by many of Emerson’s best theater, comedy, and a capella organizations, and proceeds go towards the Emerson Green Fund that helps make Emerson College more environmentally friendly. It is also the source of the iconic image featuring President Pelton holding the world in his arms.

Even outside of Emerson, departments exist for students to get involved with real environmental issues affecting the Boston area. For example, the local chapters of the National Parks Service and NOAA (National Oceanic and Atmospheric Administration) are always eager to have students create media with them as part of their volunteer programs. These organizations in particular have the potential for advancement with communications and media positions becoming available more and more frequently. The best thing about these departments is that they are nationwide, so even if you live outside Boston, the experience you gain from working with the National Parks here can easily be transferred to your local branch.

From these starting points, students can move onto creating bigger and better projects that will have a chance to reach more and more people. Within the next 50 years, environmental cataclysms will rock society, but nothing positive will ever be done about them unless media is created. Humanity is in for a rough century, but if our generation can bring us together through environmental media, we may just be able to make it through in one piece. Emerson students have the knowledge and the drive to take action, and while the best time to start was 20 years ago, the second best time is today.