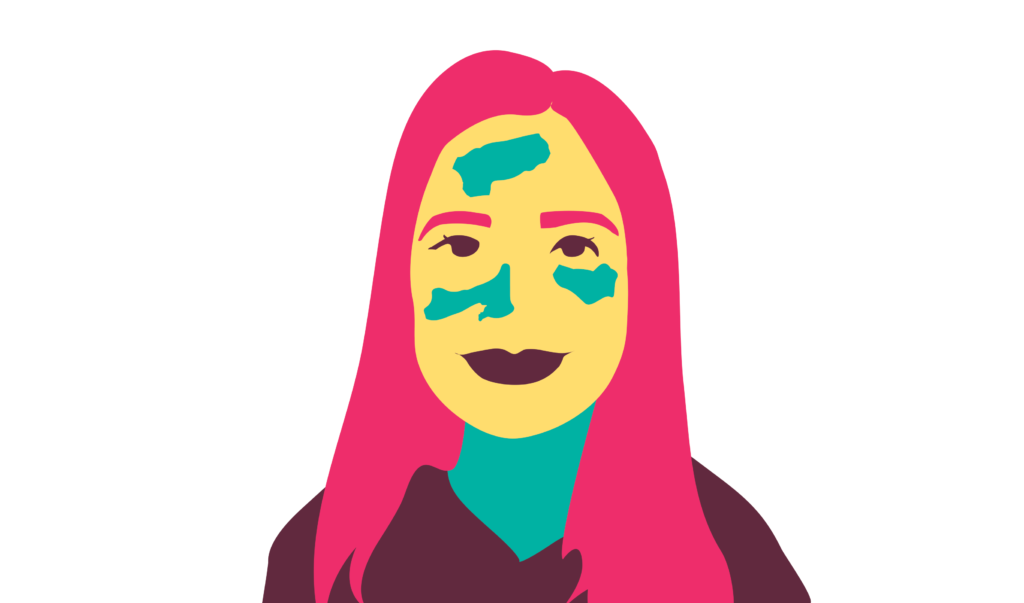 During high school, my school district in southern Delaware removed The Miseducation of Cameron Post by Emily M. Danforth from their summer reading list for incoming freshmen. They cited  “inappropriate language” as the reason for removal, but considering the book is a lesbian coming-of-age story, most of my hometown residents and the author of the book herself didn’t believe the reason for removal was solely based on curse words.

I read The Miseducation of Cameron Post during this controversy, and I remember feeling refreshingly connected to the characters. It made my queer thoughts feel more normal seeing them printed on the pages of a book and not just on my Tumblr dashboard. Kids like me deserve accessible LGBTQ+ literature so they can have the characters to look up to that heterosexual kids always had.

While keeping up with popular literature, I’ve noticed a rise in popularity of books that feature LGBTQ+ characters and plot lines since the early 2010s. NBC reported that, although major publishing companies like Simon & Schuster don’t track the number of publications featuring LGBTQ+ characters, they noticed an observable rise in these books’ publication in recent years.

In 2018, the novel Simon vs. the Homo Sapiens Agenda by Becky Albertalli became the blockbuster movie Love, Simon, raking in $66.3 million at the box office. Carry On by Rainbow Rowell, another successful LGBTQ+ young adult book, was named among the “Best Books of 2015” by Time Magazine and achieved a 4.2-star rating on Goodreads.

LGBTQ+ books aren’t just made for teens—the children’s book market has exploded with books featuring LGBTQ+ characters as well. Picture and board books marketed for ages two and up has found huge commercial success. For example, children’s picture book And Tango Makes Three by Peter Parnell and Justin Richardson, a story of a same-sex penguin couple hatching an egg together, received a 4.33-star rating on Goodreads and won multiple awards including the American Library Association’s Notable Children’s Books of 2006.

For the most part, people seem accepting of this increasing inclusiveness in children’s books. Children’s book publishing company Scholastic frequently promotes LGBTQ+ literature to kids and advises schools on how to support queer students. However, there is a loud minority who would rather their children’s books remain free of any themes promoting gender and sexual diversity. For example, Christian advocacy group One Million Moms called for a boycott on Scholastic for “marketing transgender picture books for children” in 2018.

As I spent my past two summers working in a bookstore, middle grade and young adult books became a special interest of mine. At work, I recommended books I enjoy to customers. I’ve learned the hard way that suggesting books with LGBTQ+ themes is offensive to some parents. In some situations, customers became uncomfortable and avoided eye contact, keeping their rejection to a nervous “I’ll pass on that one,” while others scoffed and asked me to show them more “age appropriate” books for their children.

In heated discussions I’ve witnessed both on social media and in real life, some adults exclaimed angrily that they would never let their kids read  “garbage” LGBTQ+ literature. Hearing these blatantly homophobic statements hurt me, but it helped me understand how important it is that gay literature be accessible to young people. Seeing representation in media is a powerful tool to make LGBTQ+ kids feel less alone in the world by creating a sense of normalcy around queerness. If queer kids see characters like themselves in the books they read, they’ll feel more like their peers.

Queer literature needs have its own sections in libraries and bookstores, especially in the children’s sections. Publishing companies need to set quotas for the number of books they publish by LGBTQ+ authors and books covering LGBTQ+ topics each year. Schools and universities need to make a bigger effort at promoting LGBTQ+ writing as well, such as including queer-friendly books in their curriculum.

Even Emerson’s undergraduate Writing, Literature and Publishing Department offers no courses centered specifically on LGBTQ+ authors and books. It goes without saying that writing, literature and publishing majors should have the option to study queer literature while obtaining their degree. It is illogical to expect the next generation of writers to portray accurate queer characters and relationships if they have no education on LGBTQ+ literature.

I understand why some adults may not care about the inclusivity of children’s literature. But when I think of how most of the books promoted to me as a kid included exclusively white, neurotypical, and straight characters and plots, I can’t help but want better for the next generation. It’s been said time and time again, but our kids are the future. They deserve books that will make them feel accepted for who they are and that teach them to love all people equally.