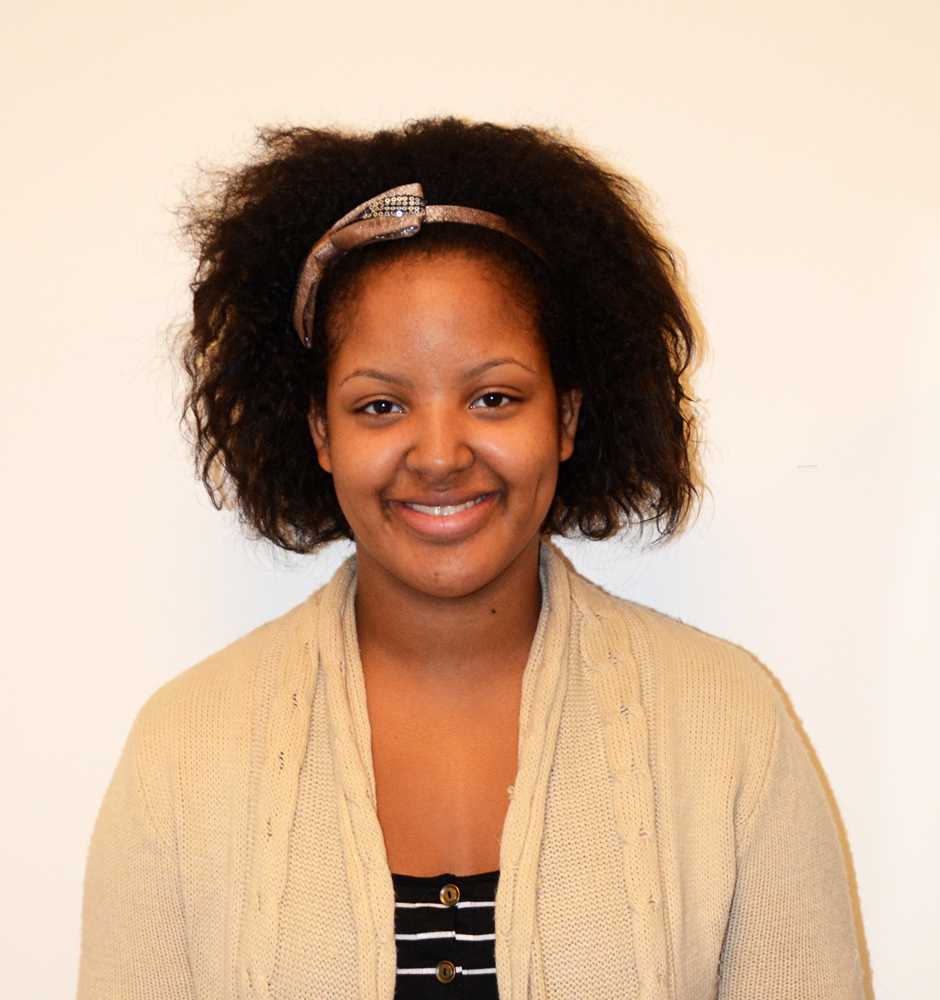 Class of 2013 president Shanae Burch officially resigned from her position during the Student Government Association meeting Tuesday, making the class of 2013 the only one without two voting members at SGA joint sessions.

SGA board members voted unanimously to accept Burch’s resignation. Jenna McPadden, the previous class of 2013 vice president, will take over the role in accordance with the class of 2013 constitution.

Burch is the fourth official from that class council to step down in the middle of the term.

McPadden, who had just been an attendant of class council meetings until last semester, has had to fill in for resignations before. McPadden, a marketingcommunications and writing, literature, and publishing double major, said she was elected by her class council as vice president after Elizabeth Mantey stepped down in fall 2011.

According to the SGA constitution, only class presidents and senators can cast votes. Caitlin Higgins, who previously was the class’s senator, is now executive vice president of the SGA, after winning the position during elections this December.

After the resignation of class of 2013 secretary Mara Martin in the fall, and the newest resignation of Burch, the class has only two members holding council positions, and two other students that regularly attend meetings.

“We have already begun to receive interest in filling [sic]these positions and look forward to new members coming on board soon,” said Burch.

Burch took on the role of Class of 2013 president after winning the election last April. Burch said she found the job required too much of her time and resigned to aquire more time in her hectic schedule.

During her campaign, Burch said she would take on the position with the hope that the class of 2013 council would have consistent leadership. She said she intends to remain active in SGA and her class council.

“I am in no way resigning my passion for SGA, only the title,” the performing arts major said. “My resignation is different than any other in that I am returning to the class council.”

SGA president Tau Zaman said he is sad to see Burch leave, but is confident that McPadden will be able to effectively fulfill the role.

“From what I hear about Jenna, she has been a good advocate for the student body and for her class, so I think the class itself will still be represented well,” Zaman said.