The Berkeley Beacon • May 7, 2020 • https://berkeleybeacon.com/right-person-wrong-time-is-a-myth/ 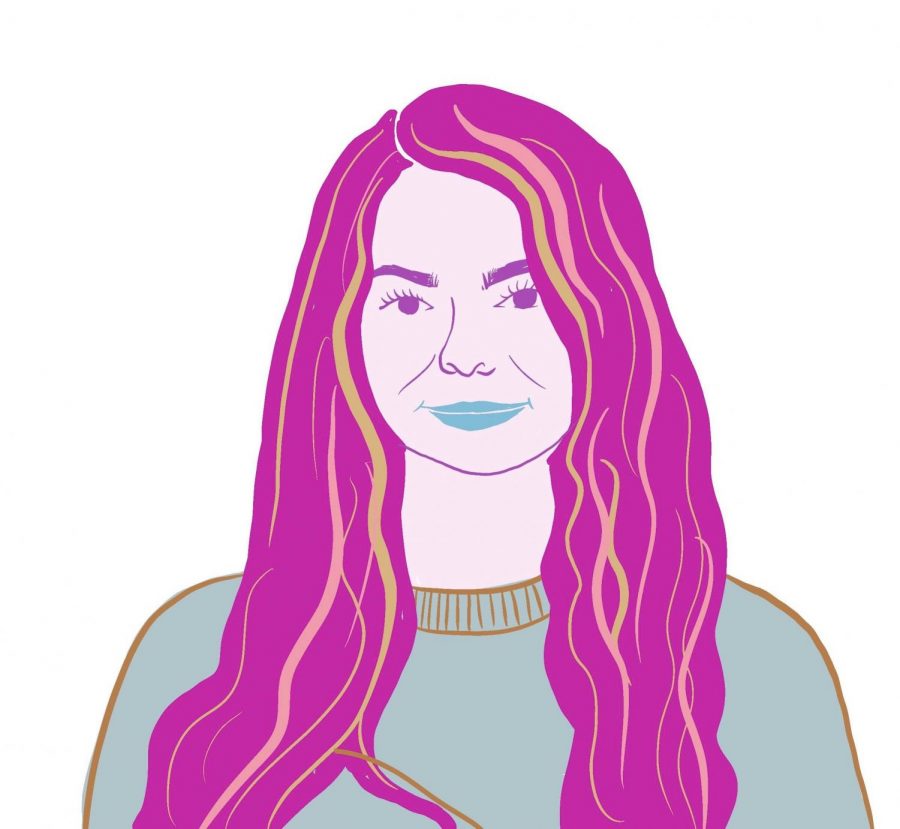 Last semester posed an interesting dilemma for my love life. I had just emerged from a serious, long-term relationship in October 2019, and I planned on studying abroad at Kasteel Well the following semester. I approached my dating life very casually, still using dating apps like Tinder. I didn’t intend to find something serious because I was worried about finding the “right” person at the wrong time.

Despite my hesitance about getting serious with a new guy, I kept going on dates because the hopeless romantic in me still dreamt of meeting the right person, despite the distance that would soon separate us. If I met someone who I could see myself with, but the timing made things difficult or confusing, I knew he wouldn’t be the right guy for me.

Everything changed when I matched with a guy on Tinder around December 2019, who I’ll call Troy for privacy purposes. At first, I didn’t think much of it, and I approached the situation as just another Tinder date. However, the more I talked to Troy prior to our date, the more he stood out to me. He asked for my number instead of my Snapchat, unlike the majority of my matches. He made an effort to hold a meaningful conversation.

I arrived at Troy’s dorm for our first date, still under the impression that this would be a one-time thing. But as he and I talked, I realized we had so much in common. He loves the New England Patriots as much as I do and we have a similar taste in music. I loved his sense of humor and overall felt very comfortable with him.

I left the date feeling more excited about Troy than any guy I’ve ever dated. I saw him three more times the following week and despite my reservations about dating, I began to swoon over him.

I soon realized the many complications behind my situation. Troy and I wouldn’t be together in Boston again until September 2020, since he lived three hours away from me. All the signs began telling me that I should call it off. However, I let my emotions overrule my logic and kept in contact with him.

When we both moved back home for winter break, we continued to text every day. It even reached the point where we texted each other good morning and goodnight and FaceTimed once a week. Even though we hadn’t put a label on anything, it began to feel like an actual relationship to me.

We planned to hang out one more time before I left, and I knew I had to have that confusing conversation with him since I had no clue what he wanted. I didn’t want to ask him about starting a long-distance relationship, as those have always intimidated me. According to a study by KIIROO, less than 60 percent of relationships survive through long distance.

During our last date together, I briefly mentioned the idea of us hanging out after I returned from the Netherlands. He seemed interested, but also made statements that completely threw me off, like mentioning that I would meet other guys while I was abroad. I left for Europe still confused about how he actually felt about me.

After arriving at the castle, I quickly became very overwhelmed with school work. While I still texted Troy, we slowly started talking less and less. He never called or texted me good morning and goodnight anymore. I occasionally asked him about his classes or baseball practice and I updated him on my travels, but that was it.

During my last travel weekend in Amsterdam, I was out shopping when I received a very long text from Troy, saying that he started seeing another girl from his college. I immediately broke down crying in the middle of the store.

While I was really upset by his text, part of me knew this would happen. Although we drifted apart, my feelings for him still remained strong, and I never fully told him how I felt.

As I sit at home in quarantine, I’ve had time to move on from Troy and think about what exactly happened. Before I left for Europe, I constantly pondered the concept of “right person, wrong time,” thinking if this guy seemed so right for me, we would find a way to make it work.

As I reflected, I found a quote from psychology author Heidi Priebe that put everything into perspective for me.

Throughout the entire time I casually dated Troy, he never opened up to me. The whole concept of time always hindered us from being completely honest with each other about how we really felt. As soon as our schedules filled up, neither of us made the effort to keep our connection going. He was never the right guy for me, as his feelings for me were always constrained by time.

My time dating Troy taught me a lot about what to expect from any future relationship. When I find the right guy for me, whenever that may be, I shouldn’t have to worry about timing. Love is timeless, and when I find the right person, he’ll become a part of my schedule, no matter how complicated it is.