Scouting the freshmen: Setters could relieve pressure on Rusk 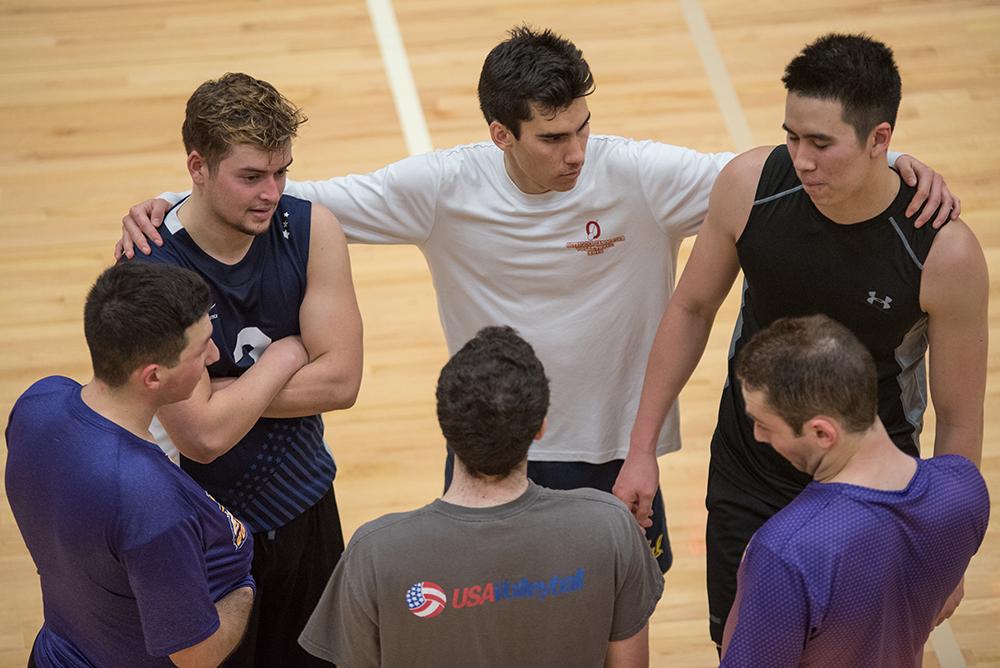 Emerson’s men’s volleyball team kicks off its season against Dean College on Feb. 1 in the Bobbi Brown and Steven Plofker Gym. Fans will get a look at the Lions’ four new freshmen, Marcus Cepeda, Matt Connolly, Joris Pijpers, and Samuel Willinger. The Beacon spoke to head coach Ben Read for a scouting report on each of the newcomers.

Marcus Cepeda — Read said Cepeda is one of the team’s top two setters heading into nonconference play, along with captain Nick Rusk. The additions of Cepeda, Pijpers, and Lucas Raagas could free up Rusk to play different positions, Read said.

“One of the things we’re focusing on him to improve is blocking, and blocking at a faster, higher level that you’re going to see in college ball,” Read said. “But his hitting is right where we need it to be right now.”

Joris Pijpers — Pijpers comes to Emerson from the Netherlands, where Read said he scouted him as a setter. Read also said he brings scrappy defense and is working on his consistency in early practices.

Samuel Willinger — Read said Willinger will help the Lions as a hitter, and has a fast arm swing. Read said he’s a good jumper despite his 6-foot-1-inch height landing him on the short side for middles.

“Sam’s a character. Always has an opinion, something to say on the court, and I like it,” Read said. “I think he’s going to work his way into seeing some good playing time somewhere on the court for us.”