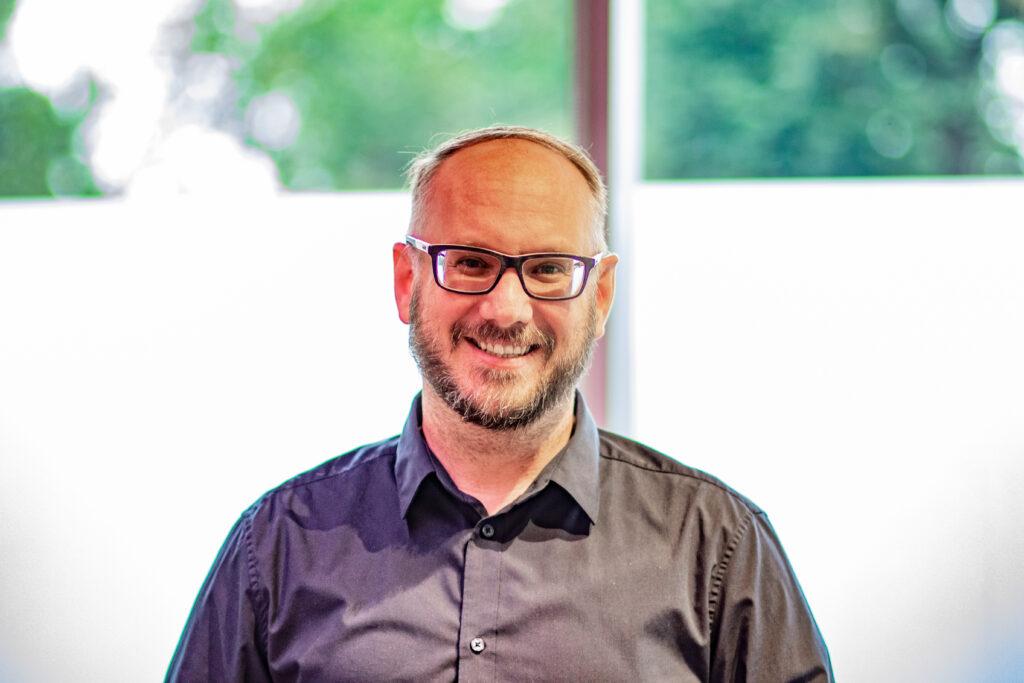 Emerson Ultimate Frisbee Captain Kate Nelson and Emily Cristobal from the Asian American Journalists Association told The Beacon that they felt that the workshops were helpful in their path to affiliation. The meetings Oct. 1, 9, and 17 took place in room 206 of 172 Tremont Street. The meetings scheduled for the 25 and 28 will occur there, as well.

“The difference [between affiliation and independence] began with the org fair. We were allowed to be there, which was just awesome for us because we could actually recruit [multiple] new players,” Nelson said in an interview.

In January 2019, the Student Government Association overhauled its organization recognition process. Before, a board of five SGA members and SEAL Director Jason Meier reviewed each organization’s application for recognition. Now, Meier and Assistant Director of SEAL Donahue, along with two SGA representatives, make the decision to grant affiliation.

“I think we have created a really objective-based process for students to come in, apply, and become affiliated, and it gives us an idea of the trends we’re seeing on campus,” Assistant SEAL Director Andy Donahue said in an interview.

While SEAL decides which organizations are considered affiliated with the college, SGA still controls whether or not organizations receive money. According to prior Beacon reporting, SGA made this decision deliberately so organizations with ideas SGA does not endorse can still receive affiliation through the SEAL process.

Emily Cristobal from the Asian American Journalists Association attended the Oct. 9 meeting and said she was pleased with the process SEAL outlined.

“[Affiliation] sounds much easier than I thought it was,” Cristobal said in an interview. “We tried to start [AAJA] last year and the process just sounded way more complicated … but we’ll see what happens when we start going through the process.”

To apply for affiliation, an organization must send a leader to one of the workshops with Donahue and Meir before filling out an EmConnect form. Then, if the group receives affiliation status, they must attend three training sessions with SEAL. The training focuses on what the college expects from organizations, how to obtain SGA funding, and what the best leadership practices are.

In Sspring 2019, SEAL implemented the process for the first time with 11 organizations that all received affiliation status.

Emerson Ultimate Frisbee received affiliation earlier this semester after going through the process in spring 2019. Nelson said affiliation significantly broadened the team’s horizons and gave the team a sense of permanence on campus.

“Being able to not worry about money is massive for us,” Nelson said. “Being affiliated [also] gives me a feeling of longevity since [co-captain Cameron Barth] and I run everything. It’s kind of nerve-wracking to imagine it without us.”

Nelson said the workshops were relatively painless, but due to the physical nature of ultimate frisbee, their path to affiliation involved more private interaction with Donahue.

The college must work with the athletics departments to figure out if it can safely host the sport, Nelson said. Due to these extra hurdles, Nelson said she benefited most from private meetings with Donahue and SGA Executive Treasurer Abigail Semple.