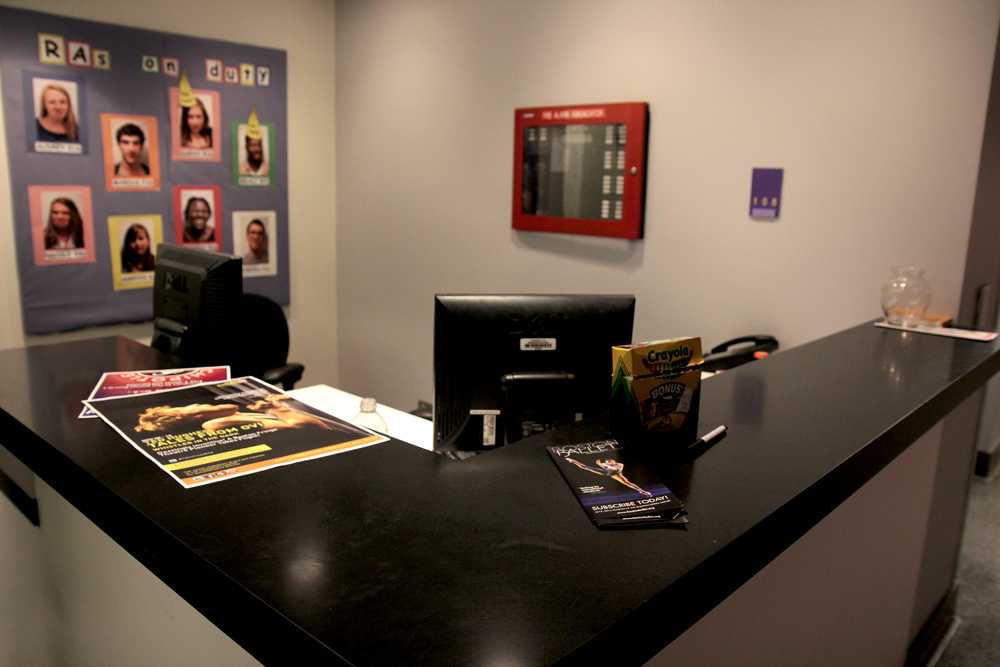 An officer of the Emerson College Police Department is no longer stationed in the Paramount Center Residence Hall lobby, after a decision by Chief of Police Robert Smith to restructure the deployment of ECPD around campus.

The Emerson policeman previously stationed at the dormitory on 555 Washington St. will now be patrolling the campus.

According to Smith, before Sept. 24, an officer from ECPD sat for an eight-hour shift in an office behind the first security desk of the Paramount to respond to that building’s service calls, which address matters concerning safety, emergency response, and law enforcement measures.

“It just wasn’t efficient,” said Smith in an interview. “I want the officer to be visible and more involved with the community.”

Smith, who came into office in July, said he reviewed records of thousands of calls and concluded that there was no need for a member of his staff to be located inside the Paramount.

“I looked at two years of data and Paramount accounts for about eight to nine percent of the calls for service,” he said. “I based our deployment of personnel to where our calls for service are and to the entire operational needs of the Emerson community.”

Paramount was the only building that had an officer stationed inside it; the other officers patrol campus, according to Smith.

“Paramount will get the same level of service as the other three residence halls,” said Smith.

“I haven’t experienced many issues at this location; it seems to be a smooth transition,” said LeMesurier, who took over the position a month ago after the previous account manager, Roger Bedard, accepted a promotion within Securitas.

Now a month since the change was implemented, Smith said he has received no complaints about the new operational dynamic.

“I haven’t noticed [any changes] that get my attention,” said Kim.

Sarah Weber, a freshman visual and media arts major who lives on the sixth floor of Paramount, liked the extra security and said it was nice to have the safety net.

“I feel like students travel in groups late at night around Paramount, so I don’t ever feel as though I’m ever in danger,” said Weber. “But you can never be too safe, and I don’t really like the thought of not having the protection if bad things happen.”