Sex Column: Living up to rainbow flags and #MeToo pins 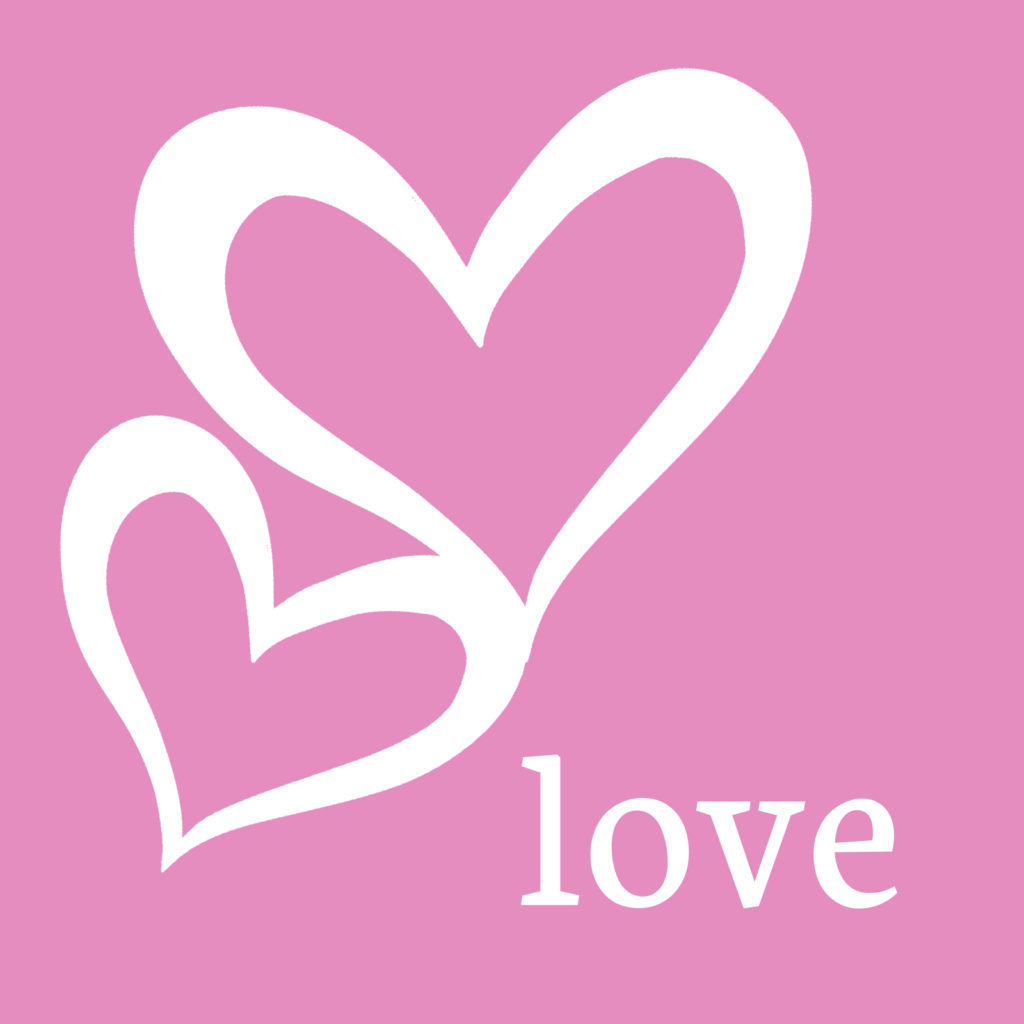 It happened at a typical Allston house party, where the jungle juice costs two dollars and half-inflated balloons litter the floor. Without warning, a boy I didn’t know pressed me up against the wall and forced his lips on mine. Earlier that night he attempted to hit on me, but I blew him off. Thinking he had taken a hint, I stepped away—but when I turned around the next thing I felt were his slimy lips.

I didn’t want it. I never gave any consent. I froze. When I gathered my senses I managed to shove him off, but he didn’t leave me alone. I whispered to my friends, but the music was so loud they didn’t hear. The boy clung to me and didn’t quit. He reeked of liquor and pot. Eventually, I snaked through the crowd and lost him, but evading him was as challenging as amputating a limb.

I didn’t realize it that night, but I soon came to understand that I became one tiny thread in a web of people saying #MeToo.

The Human Rights Campaign reports that 40 percent of gay men and 47 percent of bisexual men endure sexual assault that isn’t rape. We face much higher rates of harassment than our heterosexual equals, much of which is centralized in our own community.

Since the #MeToo campaign broke out, I have recalled each unwanted pass, caress, catcall, and ass-grab I have experienced since coming out of the closet. It’s almost a culture within the gay community—through Grindr, bars, and nightclubs—to internalize this sexual deviance. I have been non-consensually groped, sent unsolicited photos, and offered money for sexual favors by fellow queer men so often that I’ve come to view this behavior as typical.

But it’s not normal. This train of thought causes victims to stay silent. I didn’t tell anyone about my assault because I didn’t believe anyone would care. Before that night, I was familiar with all the shocking stories in the media—about Harvey Weinstein, Kevin Spacey, Larry Nassar, and many more corrupted, abhorrent, powerful men—and I convinced myself that I had just experienced a kiss at a party. Victims of actual abuse have real problems. No one would bother with what happened to me. For a while, I avoided referring to what happened as assault, considering it a term too serious to include my small incident. I feared even saying #MeToo.

This is something so common in the gay community that no one talks about. I’m the first to grab a bullhorn and shout for kinship among the LGBTQ community, so why can I never find any? My accoster was a proudly gay man. That didn’t stop him from seeking out a fellow queer man and assaulting him in front of our peers.

Over the past months, I’ve attempted to enter the mindset of my assaulter. Why did he do it? Maybe he thought it was okay. The environment we were in certainly didn’t stop him. In fact, it seemed to motivate him.

In them., an online LGBTQ magazine, reporter Phillip Henry writes, “The gay community has made sexual assault an appealing and casual art form. Gay culture doesn’t just tolerate sexual assaults, it encourages them.”

The problem is not only within how one queer individual interacts with another, it’s how gay culture interacts with sexual assault as a whole. There’s no shaming, no rebuke—just shrugs and side-eyes.

In my experience, when sexual assault is mentioned in queer spaces, it is met with calls to action that never lead to any action. Enthusiastic to fight for the cause, people often let that fire die just as swiftly, as is often the case with LGBTQ issues.

The #MeToo movement gives me hope about the way we talk about consent, but there is a severe lack of discourse about it within the gay community. That needs to change. Consent is not a blurry line that can be crossed with a few shots of vodka, pounds of glitter, and strobe lights. If we’re going to keep calling gay bars and clubs safe spaces, we need to assure that they are safe.

And to the boy at that party, shame on you. Even if you had been a decent person, I would sadly still need to write this. Because this behavior is not going to change unless our community does. We need to start actually supporting one another, and not just saying so. Until then, all I can say is #MeToo.