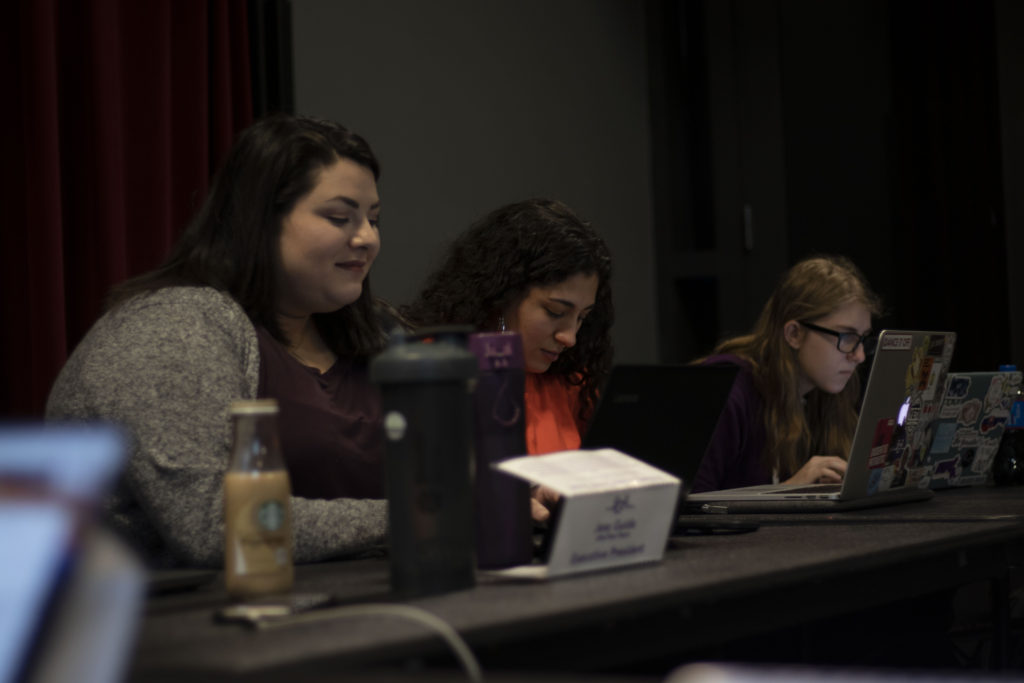 SGA appointed sophomore Molli DeRosa as the journalism senator. If a senatorial position remains vacant in the second semester, after fall midterms, SGA Executive President Jessica Guida retains the right to appoint a replacement for the remainder of the semester. Joint Session must then approve the appointee with a two-thirds vote.

“I’m not exactly sure how to tackle everything, and I am so open to learning from all of you,” DeRosa said in the meeting.

Earlier in the meeting, SGA unanimously granted $9,684 to Emerson College Polling Society for a trip to a national conference in April. The Financial Advisory Board recommended the appeal to SGA in a Jan. 31 meeting.