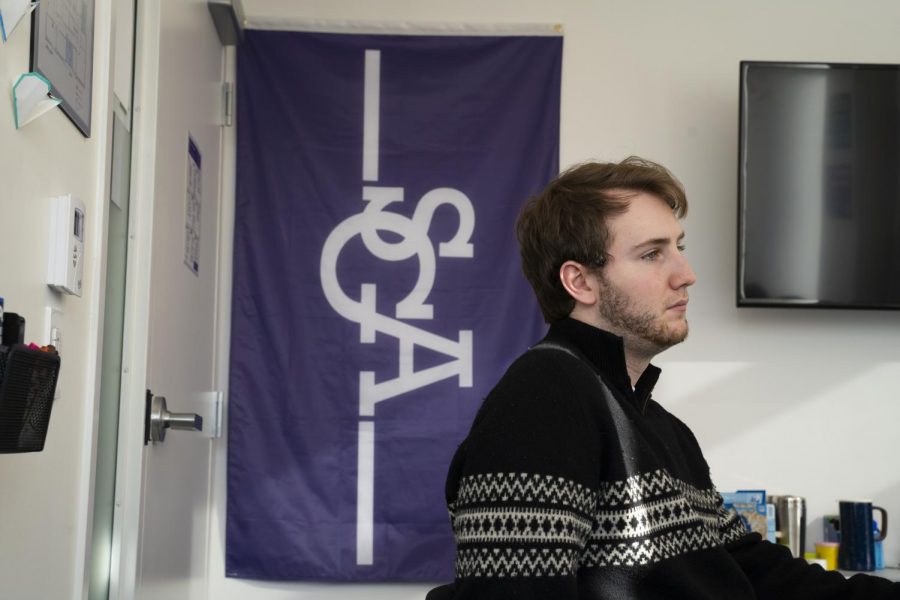 The Student Government Association discussed a fight for mental health breaks at colleges in the Boston area at its meeting on Oct. 8.

Executive Vice President Pranit Chand met with the Boston Intercollegiate Student Government about passing legislation among colleges allowing students a three-day mental health break each semester. Many students’ learning preferences and needs changed as a result of the pandemic, he said, and the mental health break may provide students the rest they need to stay healthy throughout the semester.

However, the policy may prove difficult to integrate into Emerson’s academic year. Last semester, SGA’s push to secure a full spring break from the college, on the grounds of mental health, resulted in a “flexibility week” that left many students dissatisfied.

SGA also discussed additional financial help for students, intercultural student relations and diversity in the class of 2025 during student assembly. The organization heard from several administrators regarding the college’s efforts towards promoting diversity in the student population.

Tamia Jordan, director of intercultural student affairs, encouraged SGA to collaborate with the college for this spring’s Social Justice Academy, a series of themed workshops geared towards students. Last year, the group explored the theme of intersectional feminism through a workshop and keynote address.

Jordan said SGA could help finalize plans for the series by working with her office in identifying social justice issues that persist on a systemic level at Emerson.

“The folks at the college are trying to turn a ship, and that takes energy and effort,” she said. “Being in a community and being in a relationship is the only way to build trust.”

Bouknight also brainstormed with SGA about ways to engage first-years and transfer students on campus, including events related to activism and mental health—popular admissions essay topics for the class of 2025.

SGA also plans to organize a forum promoting general financial literacy among students, as well as providing help in filing the 2022 FAFSA—a task that can be particularly daunting for first-generation college students. The organization also discussed restarting the Financial Advisory Board, a student body that manages student organization funding, which has not met since October 2020.