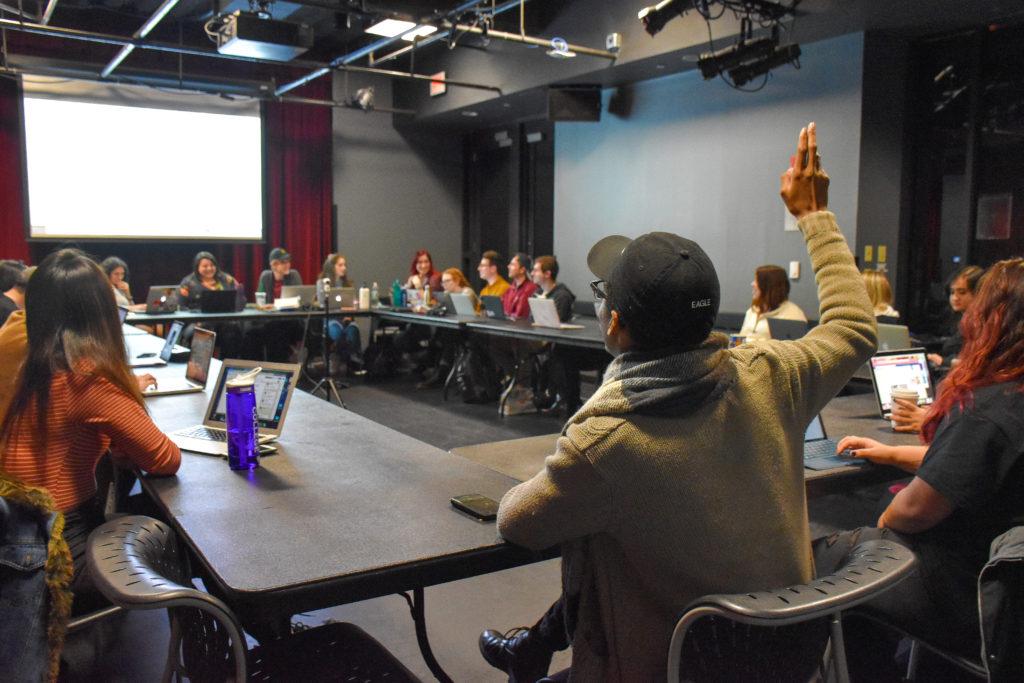 The Student Government Association voted to add a new amendment to the fall 2018 ballot setting strict requirements for the Board of Trustees representative at the weekly Tuesday meeting.

The Board of Trustees representative acts as a spokesperson for SGA and the undergraduate student body to the Board. The representative’s duties involve writing a speech with help from other SGA members, presenting it to the Board, and reporting back any comments. The SGA constitution and bylaws did not previously include these responsibilities.

The proposed amendment seeks to create specific requirements for the position such as undergraduate SGA membership, and availability to attend and speak at each of the Board’s three meetings. The final draft of the amendment passed with nine yes votes and one no vote.

“I would have a difficult time with [the representative] representing the whole student body [to the Board] and then not having them in on the conversation,” Performing Arts Senator Josh Schussler said at the meeting.

SGA voted Guida’s draft down with eight no votes and one abstention.

“Obviously I trust [Guida], but five years from now we don’t know who the president will be,” Journalism Senator Joseph Davidi said at the Nov. 6 meeting.