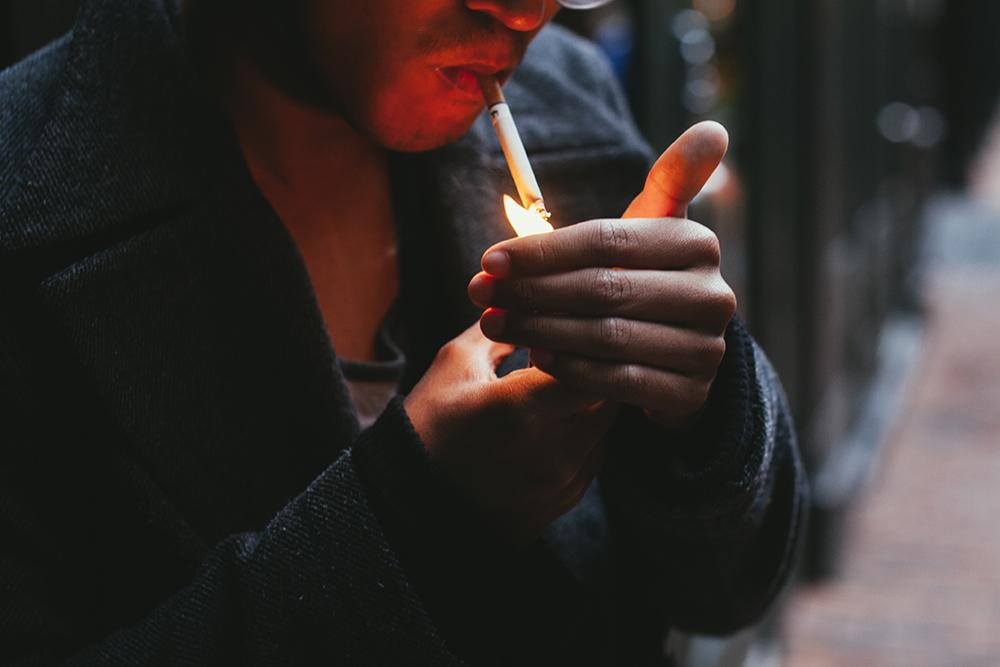 The Student Government Association discussed the issue of students smoking in designated non-smoking areas on campus at Tuesday’s meeting.

The topic was prompted by an email Dean of Students Ronald Ludman sent to the Emerson community last week asking smokers to be mindful of Emerson’s smoking policy.

Students are asked not to congregate in front of Emerson building entrances to smoke, but instead move to the designated area behind at the side entrance of the Little Building on Tremont Street. No smoking is permitted within 25-feet of the college buildings.

SGA President Emily Solomon said she had discussed the email with SGA Advisor and Associate Dean of Students Sharon Duffy, who told her Ludman is considering assembling a group of students to confront this issue. Solomon said she then decided to bring this problem to SGA so she could provide Ludman with ideas on how to progress.

“It’s something that affects the entire student body, smoker or non-smoker,” said Solomon, a sophomore visual and media arts major. “So we should be striving to make decisions and take action that helps everyone.”

Vice President Kassandra King said the recent smoking ban in all city parks—including Boston Common, where many Emerson students went in the past to avoid smoking in front of the dorms—poses a problem for student smokers. King, who is also a resident assistant, said that smoking inside residence halls has become a more pressing issue because of this law.

“It’s just hard to tell [smokers] where to go,” said King, a senior political communication major. “If you can’t smoke outside the building, and you can’t smoke in the Gardens, that’s when people bring things inside.”

“Enforcement of any policy is important,” said the junior marketing communication major. “We should enforce that rule, or take it away altogether. Do one or the other, don’t leave us in this gray area.”

Emma Friend, the sustainability commissioner and a junior political communication major, said smoking pollutes people’s airways and the streets. She noted that building entrances and other areas not designated for smoking do not have ashtrays, and thus are often littered with cigarette butts.

“I think it would be silly to put ashtrays on campus because we’re saying ‘Oh, don’t smoke here, but here’s an ashtray,’” said Friend. “But maybe a solution would be to put another designated smoking area on a different side of campus.”

Currently, there is one assigned smoking area on campus, located at the back end Tremont Street entrance of Little Building, which Solomon said is inconvenient for some students.

Elections Chair Jasmine Reyes said any actions should be sensitive to the community.

“We should make sure that however it is done,” said the junior journalism major, “it is not making people who do smoke feel alienated and attacked.”