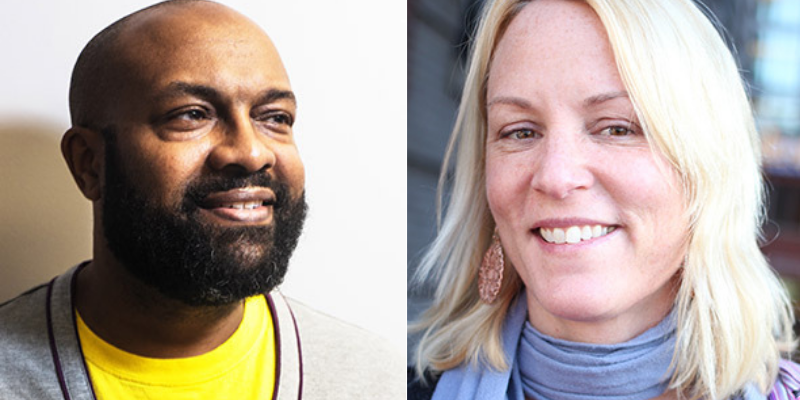 The college named two professors to special positions within the Social Justice Center in an email to the Emerson community on Feb. 6. A college official said this was a special appointment as it occurred outside of a normal search process.

The Social Justice Center named Tamera Marko as the executive director of the Elma Lewis Center for Civic Engagement, Learning, and Research.

“Dr. Marko brings to this role 25 years of experience focused on building deep and meaningful relationships between communities and campuses for the purpose of making resources, cultural as well as educational, more accessible and just for local, national and transnational communities,” Vice President of Equity and Social Justice Sylvia Spears said in a statement to the Beacon. “We are thrilled to have Dr. Marko join the Social Justice Center.”

The Center also announced the creation of the Elma Lewis Distinguished Fellowship in the Social Justice Center, which they awarded to Jabari Asim.

“As the Elma Lewis Distinguished Fellow, [Asim] will play an important role in deepening discourse and engagement around social justice on campus and in the broader community,” Spears said.

Marko most recently served as the senior lecturer in the Department of Writing, Literature, and Publishing’s first-year writing program. Asim is an associate professor of WLP and has authored six books for adults and nine for children.