Softball falls to Babson in final away games of season 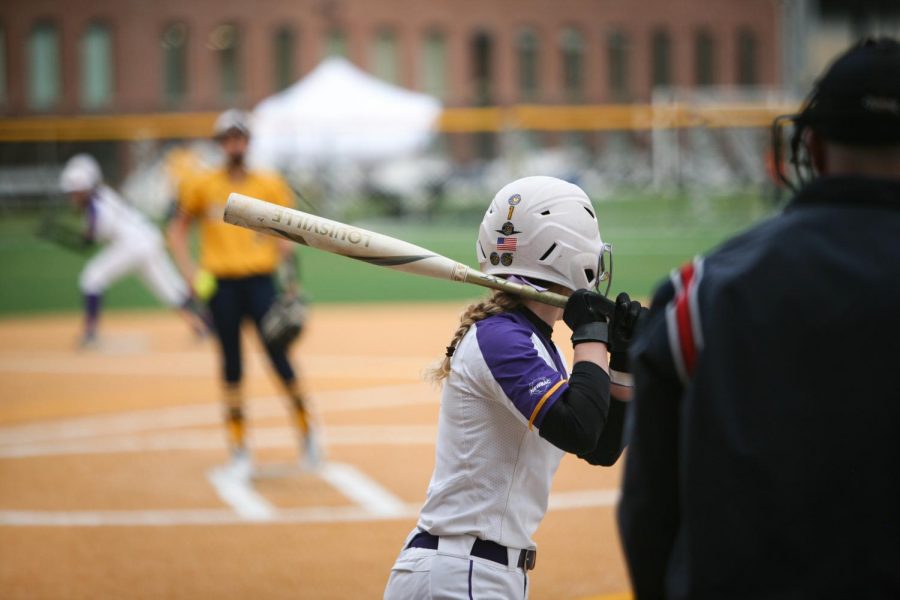 Emerson softball lost both ends of Saturday’s doubleheader to the Babson College Beavers at Alumni Field in Babson Park, Massachusetts—the team’s final away games of the season.

Game one finished 8-1 in Babson’s favor despite Emerson scoring the first run of the game, and the Lions were shut out 7-0 in game two.

In the top of the first inning of the first game, junior Calli Pratt was sent home courtesy of a double by senior Lindsey Lowe to give the Lions an early 1-0 lead. Babson, however, scored the next run and never looked back, scoring eight unanswered.

Babson doubled its lead in the bottom of the third as Jacqueline Paul drove home Brooke Stock, making the score 2-1.

The Beavers went on a scoring frenzy in the bottom of the fourth. Babson scored six runs on six different plays to cement its 8-1 win over Emerson in game one.

Much like the first game, Babson controlled the scoring in game two.

Emerson fell to 0-7 on the season following the losses.

The Lions will complete their regular season action against Springfield College on Saturday, May 1 at 2 p.m. at Rotch Field.