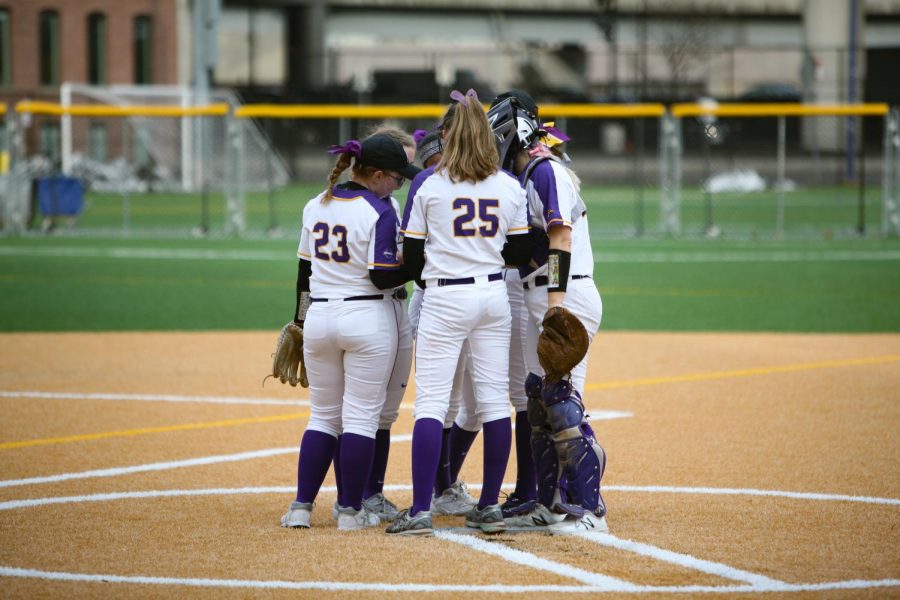 The softball team lost two extra-inning games to the St. Fisher College Cardinals and the University of Mary Washington Eagles on Tuesday.

The Lions and Cardinals played each other for the first time in school history, and the Cardinals led the Lions 3-1 after the first inning.

The Lions scored a run at the top of the third inning after sophomore pitcher and outfielder Calli Brant drove in Dix to score.