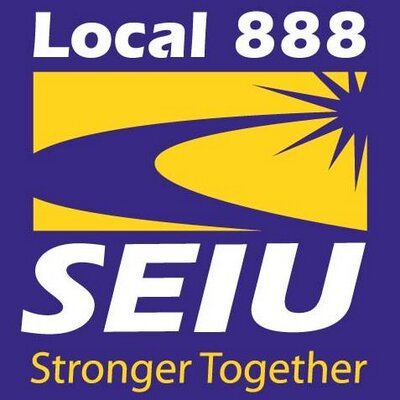 Service Employees International Union 888 issued a press release announcing the charges on April 5. However, SEIU filed the complaints on March 22, according to the National Labor Relations Board website. The charged parties are listed as the college itself and Nicholas DiGiovanni, the college’s legal representative in negotiations with the staff union.

The press release cited complaints of college representatives failing to bargain in good faith and violating employees’ rights to engage in collective bargaining.

Director of Media Relations Michelle Gaseau said the college believes in the right of its employees to bargain collectively in a statement sent to the Beacon.

“We do not believe there is any merit to these charges, and we will cooperate fully in the NLRB’s investigation,” Gaseau wrote.

Unfair labor practices are actions by an employee, employer, or union which violate the National Labor Relation Act of 1935, a law outlining the rights of private sector employers and employees.

According to NLRB’s website, after charges are filed, an investigation conducted by one of the organization’s regional directors determines whether or not action should be taken.

A case can result in a complaint and a trial, where a judge determines what action to take.

The charges were filed the same month the college announced it would increase all non-union staff member wages from their current levels to the 40th percentile in late March. Employers use percentiles to compare their workers’ wages to people in similar positions working elsewhere.

A 2013 compensation study commissioned by the college found many college employees are at or below the 25th percentile, which means they earned less than 75 percent of employees working similar jobs elsewhere.

The college employs 610 staff members. The union said in a press release it represents 140 of those employees, which means 470 people saw a pay increase.

The pay increase is retroactive as of Jan. 1, 2018, which means employees will receive the difference in pay. This retroactive pay would be included in the last check issued to employees in March, according to a memo from Senior Vice President and Chief Human Resources Officer Shari Stier.

In an email, Stier said Vice President for Administration and Finance Maureen Murphy budgeted for the staff pay increases to make the college “more competitive in the labor market.”