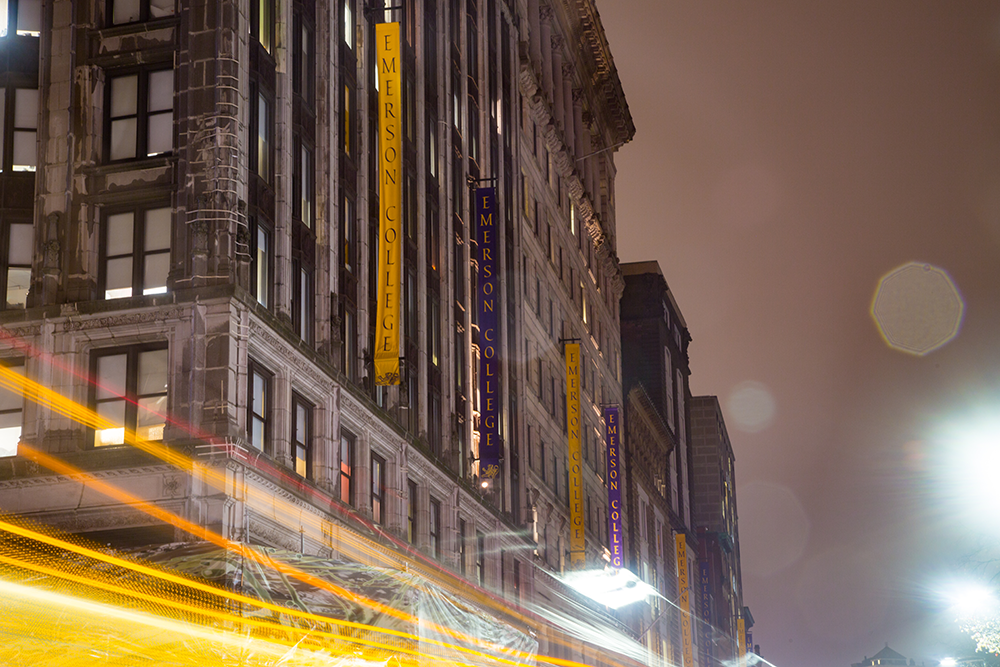 The college implemented a new online application system for on-campus jobs over summer 2019 that caused delays in student payment for up to three weeks.

“[Workday] has actually made the process easier, especially for our office, because it’s all in one system,” Glaskin said. “Prior, students would apply for jobs and be hired in one system and we would have to do all of the data entry into another system to get them timesheets. Everything is in one system now and it’s much easier to go from one process to the next.”

When junior Allison Sambuchi returned to her position as a welcome desk assistant at the start of the semester, she didn’t get paid until nearly three weeks later. Sambucini said when she and her friends tried to submit their timesheets for their first work week, the system did not work.

While she did not need money to buy groceries or pay bills, Sambucini said she could not buy items for her dorm room. The college compensated her for all of the hours she worked, but it took nearly three weeks to process, she said.

“Honestly, it was a very rocky transition,” Sambucini said in an interview. “We had to wait for our managers—the residence directors—to rehire us. It seemed like a lot of miscommunication between student employment and residence directors because it took a while for us to get back in the system.”

In the old employment system, People Admin, system supervisors would post job positions and students could apply through the program. The student employment coordinator then took the information gathered in People Admin and transposed it into Banner, which generated a timesheet and payroll information. The financial aid office had students fill out I-9 and W-4 forms in person and staff then uploaded them into eCommon to set up direct deposit.

Glaskin said many students did not submit updated I-9 forms to the student employment office this fall, which caused the payment delay.

Junior Alexa Bodner worked on campus during the summer as a member of the core staff of student orientation and said the hold on payroll affected her income.

“I found that the lack of communication from the school was the main issue,” Bodner said. “I didn’t understand from the emails they were sending me that I had to bring in new documents and that’s why I didn’t end up getting paid for three weeks [over the summer].”

Apart from making the hiring procedure easier for the student employment office and students, Glaskin said Workday also allows supervisors to have more control over their own hiring process within Workday.

“[Supervisors] are able to put their jobs online and take them down rather quickly,” Glaskin said. “If they want to freeze [the hiring process] temporarily because they think they have enough [workers], they can do so. They can move students through interviews and work offers very quickly.”

Sambucini said she was one of the students who had problems re-submitting information, but the program is currently working properly and is starting to show promise for the hiring process.

“Now that everyone seems to have a better understanding of the system and that we’re all on the same page, I haven’t had any problems,” Sambucini said. “It seems to be very user efficient. There was just a lot of miscommunication in hiring people back, which is understandable when you are using a new system, but also frustrating when you are on the other end of that.”