Student mailroom to move from Colonial to Little Building 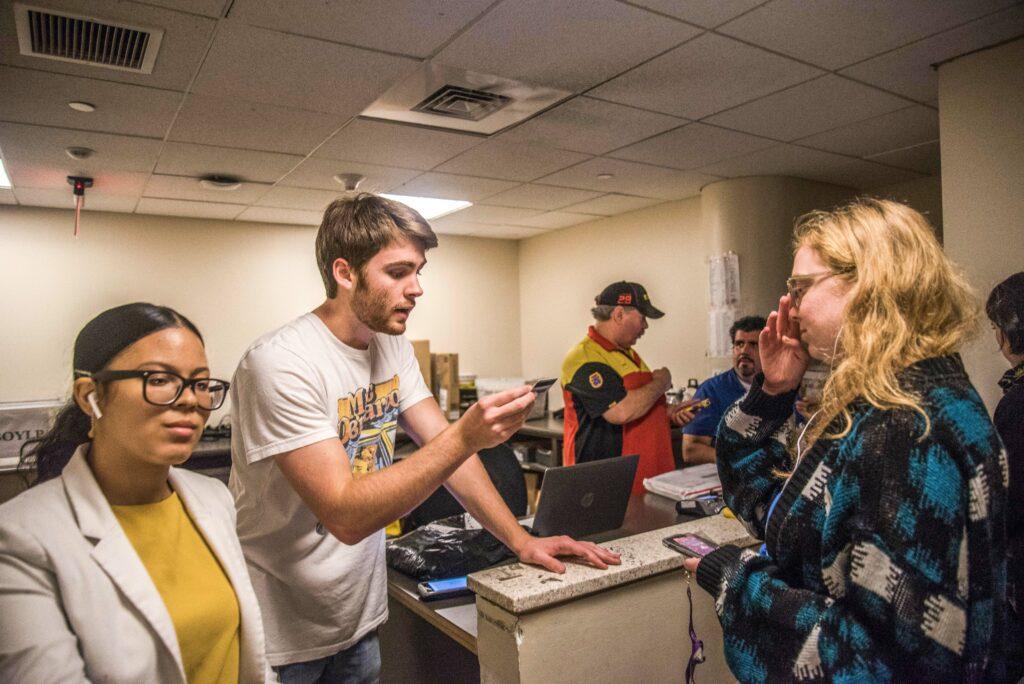 The college plans to move the mailroom to streamline the way students collect their mail.

The college will move the mailroom out of the Colonial Building basement and into the first floor of the Little Building before the beginning of the fall semester, a college official told the Beacon.

Karen Dickinson, director of Business Services, said in a Zoom interview that students will now be able to collect packages from lockers in the Little Building at all times, as long as the package has been scanned and placed in a locker. Previously, the mailroom was only open for limited hours and employed students who would assist in distributing packages to their owners. The college is still working on installing the new system.

These changes were in progress before the COVID-19 pandemic hit and were made to account for the surge in the volume of packages delivered to campus,  Dickinson said.

“Mail is going to look completely different in the fall,” Dickinson said. “We’re moving to what we call high-density mail. So if a student gets a piece of letter mail in, it’s going to get scanned and put in a folder in the new Little Building mailroom. You’ll get an email saying, ‘You have a letter, come pick it up,’ and same with packages. So packages come in, you’ll get an email saying, ‘You have a package to pick up,’ the difference being now packages are going to go in package lockers.”

Students will not have assigned lockers, instead, they will receive an email telling them which locker their package is in. The lockers vary in size, Dickinson said, so students can expect to have different packages in different lockers. Students will unlock the lockers with a code provided in the email.

The college made the changes in an effort to streamline the mail process after the previous mailroom at times struggled to keep up with the number of packages arriving on campus.

“The way that packages get scanned in is much faster,” she said. “It’s instant. Once they get scanned and put in the locker, they can get picked up instantly when that email goes out. Whereas last year and years previous, by the time you had to scan it, label it, set it aside and then mass email out, [it] led to long lines in the mailroom”

The mailroom will no longer employ students, Dickinson said, but she would not indicate if there is a plan in place to reassign students currently employed there to another on-campus job. For the fall semester, students will also not be allowed to work in the print and copy center and the bookstore.

Dickinson said students will now have one address both for letters and packages on campus, which won’t be affected by moving to a different residence hall on campus.

“The mailing address with their mailbox number that they get as they get onto campus will be theirs until they leave campus,” Dickinson said.

“We’ll limit the number of folks in at a time, just like any place else on campus, but just the expanded hours, being able to go get a package when the mailroom’s technically closed [will help],” she said.

Dickinson said the old mailroom will still collect mail for faculty and staff, and students will be able to use it as a place to mail items.