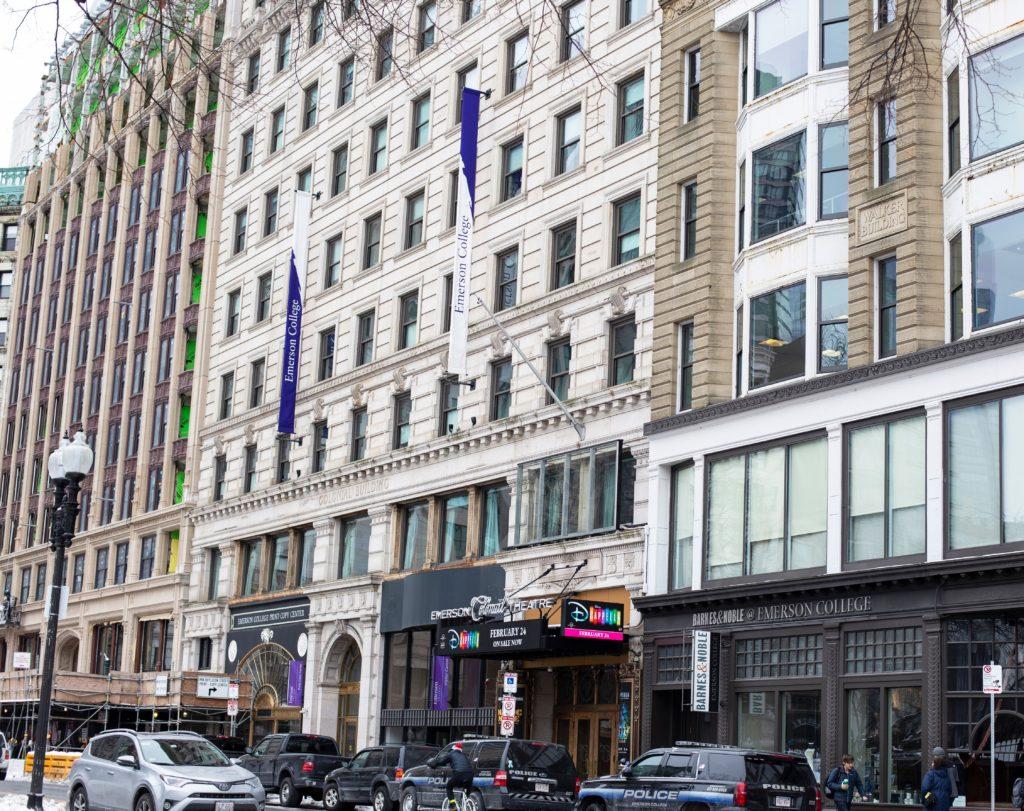 On Wednesday, the college disseminated its annual Clery Report through a campus-wide email. The 57-page-long report details both the criminal offenses brought forth on all three Emerson campuses in the past three years and the school’s safety-related policies and crime and fire statistics.

The college published the report in accordance with a piece of federal legislation, colloquially known as the Clery Act. But under the act, only complaints that fall within a predetermined set of federal parameters have to appear on the report.

As a result, the number of incidents mentioned in the report does not match the number disclosed to campus authorities, such as the Emerson College Police Department and the Title IX office.

This discrepancy exists because the Clery Act presents a very strict definition of what is included under its categories of sex offenses, and the Clery Act definitions exclude many acts of sexual discrimination that the college’s Title IX office includes.

But nowhere in the report or their email does the college make this distinction clear to students.

Out of the dozens of sexual misconduct violations brought to the Title IX office, only a sliver made it through the stringent federal parameters. Out of all the students who told their experiences to someone they thought would help, just a few were ultimately counted in the school’s federal report.

Vice President for Equity and Social Justice Sylvia Spears told The Beacon that the Clery Report has very specific definitions for its categories, and that it is often the case that the total number of the college’s reports of sexual assault will be higher than the number that fall within Clery guidelines.

We understand the parameters for the report are not in the college’s control—they are federally mandated. But the college was the one who wrote out the pages, detailed the school’s policies, and presented the statistics to the student population.

As a result, the college should have included a disclaimer that made it clear the report did not include every complaint they received.

They should have told students there was a discrepancy between what school authorities heard and what the report showed. This disclaimer should have been at the forefront of a campus-wide email, and every student should have known what the report does and does not include before clicking on the link to the statistics.

The issue of sexual assault on Emerson’s campus has a long and complicated history. The college is still operating without a lead Title IX investigator, and proposed new federal guidance stalled a review of the college’s sexual misconduct policy last year. Plus, at the end of the spring 2019 semester, the college removed graffiti from the Little Building scaffolding accusing more than 12 students of sexual misconduct. The college also recently formed a working group to review the school’s Title IX procedures; however, The Beacon reported this group will not bring any immediate changes to the school’s policy.

We’ve written many editorials in the past on the school’s handling of Title IX issues— including our first editorial of this semester encouraging students to maintain their activism and hold the administration accountable. We do our best to bring the student body transparent coverage of Title IX issues and developments, and all we ask is that the administration always make the same effort to be as transparent as possible.

The college has come up short on reporting, preventing, and acting on sexual misconduct time and time again. But this time, the incompetence directly undermines what a handful of affected students have been through. Even more importantly, it may give students a false sense of security on campus.

This report as it was sent misrepresents statistics on sexual assault at Emerson without providing any sort of disclaimer or clarification from the administration. By not clarifying the discrepancy in reporting, the college is making a decision to mislead students regarding the true state of sexual misconduct on campus.