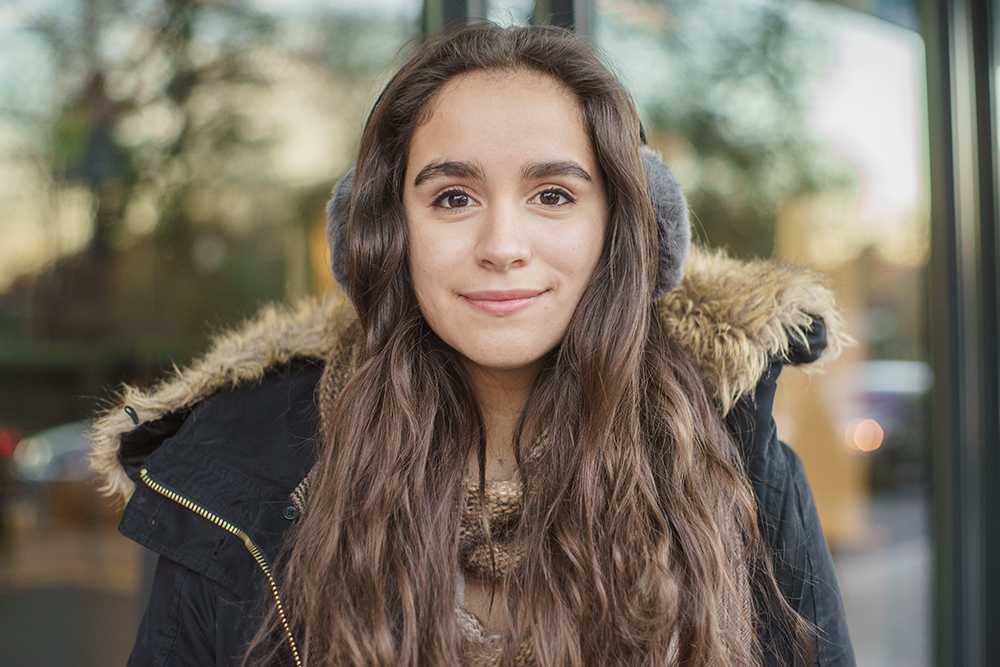 Two Emerson students have started the first campus group to partner with CreativeFuture, a national group aimed at raising awareness of the dangers of piracy and illegal downloading.

Erin Burbridge and Joann DiBuono, both visual and media arts juniors, are the co-presidents and founders of the club. The pair got the idea after attending a panel hosted by the Board of Overseers in Fall 2014 that featured CreativeFuture CEO Ruth Vitale.

Burbridge said that Vitale was a “passionate and charismatic speaker” and that they were inspired to propose the idea of an Emerson chapter of the group to administration.

The purpose is to bring the issue of piracy down to an Emerson level and engage the creative community on the harms and repercussions of illegal downloading, Burbridge said.

CreativeFuture hosted its first event in October, when it held a panel with filmmakers from Black Mass. Next, the club has planned Creative Talks, a spinoff of TED Talks, which will feature professionals in the entertainment industry talking about their job and how it is affected by piracy.

DiBuono said that their long-term goal is to disseminate the CreativeFuture message to other colleges.

“It’s important for us to set a great standard,” DiBuono said. “We will be the first chapter in the country, and we want to spread out awareness to other colleges that would be interested.”

Andrew Tiedemann, vice president for communications and marketing, and Nicole Sullivan, project manager and special assistant to the vice president, will serve as advisors. Tiedemann said that members of the Emerson community should be informed of what is being done to protect the creative arts.

“Students might think it could be a good idea to just go to a sharing website without realizing that it’s really a pirating site and the money is going to criminal activities, like drugs, human trafficking, and the organized foreign criminal rings running these pirate sites,” Tiedemann said.

Burbridge said that the group is currently applying to be recognized by the Student Government Association but that they are happy to talk with any students interested in working with the group.

“The job you could potentially be saving is your own,” Burbridge said. “This is a malpractice that affects a lot of people, from viewers to creators to storytellers. If you care about your story and your work and want to receive fair compensation, you deserve a voice to be heard and you should join our cause.”