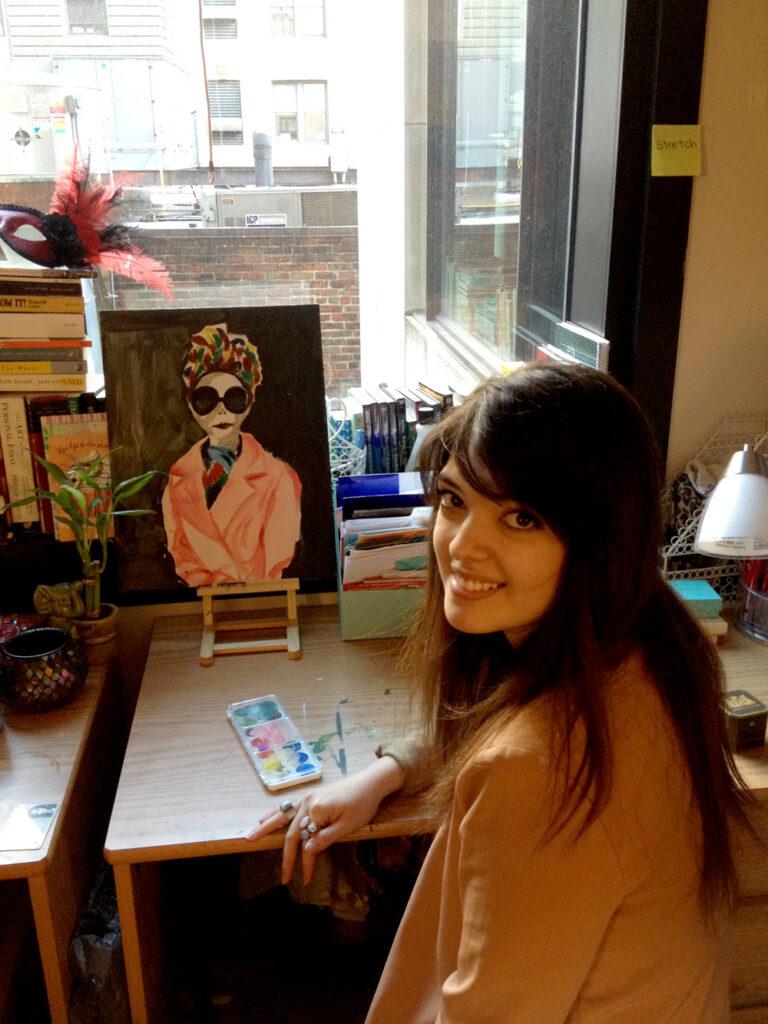 Two Emerson students will host an art auction in cooperation with Emerson Peace and Social Justice to raise money for Maji, a non-profit organization dedicated to providing purified drinking water. The show will feature water-themed paintings, and all money raised will be donated to Maji.

Maji, which means “water” in Swahili, is a water bottle company founded in January by Max Ade, a Boston College graduate. The organization was originally a for-profit company, but was converted into a non-profit charity in October.

The auction will be held in the multipurpose room in Piano Row on Tuesday.

Both Raymond and Bradley are volunteers with Maji.

“I was looking for non-profits in Boston that would focus on helping other people, but also something that was very entrepreneur based,” Raymond said. “Maji is really great with this, and I really like their message.”

Bradley said she joined the cause because there was a large appeal in doing marketing for a non-profit company.

“My biggest concern in being a marketing major is this concept of selling your soul to sell products, and I hate that,” Bradley said. “So being offered this and realizing that you can advertise and market for non-profits is really appealing to me.”

Maji water bottles are sold for $20, and 100 percent of the profits go to Charity Water, a larger non-profit organization that builds wells in various countries in Africa.

The minimum amount to build a well with Charity Water is $5,000, and Maji has already raised an estimated $2,500 prior to the art show, according to Ade.

Maji was first designed by Ade to compete in a Boston College entrepreneurship competition.

“The most fulfilling part of my college experience was building this from scratch and seeing my name next to it,” Ade said. “And I want to give the students who volunteer for me the same experience — not just representing the brand, but also establishing a way to market the brand in their own creative way.”

Raymond works as the marketing and PR director for Emerson Peace and Social Justice, which endorses Maji’s charity work.

Adrianna Alfidi, a sophomore marketing communication major, is donating one of her paintings to the silent auction, and she said giving her art to a good cause is more rewarding than selling her work for money.

“I thought I paint almost everyday, and its great to donate something I did for a good cause, and I really want to help out however I can,” she said.