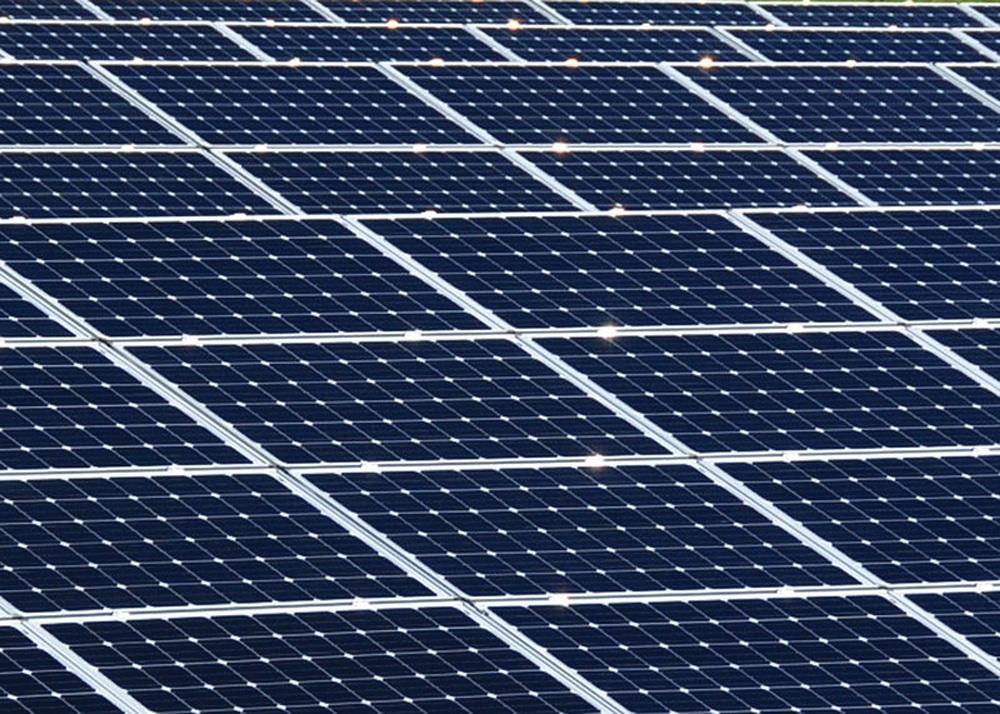 As part of a project for their Earth and Sustainability course, four students are planning the next steps to reduce the amount of carbon emissions at Emerson through an initiative to install solar panels on campus.

Gene Meyer, Alex Szatkowski, Jacob Ferretti, and Russell Marks hope to create a proposal to present to President M. Lee Pelton and other stakeholders, like Marc Hamilton, associate vice president of facilities management and chair of the President’s Committee on Sustainability, according to Meyer.

Hamilton said such an installation is a possibility.

“If it is something that would be feasible at Emerson, and the costs and benefits support the goals of the college, then I think it might be worthwhile,” Hamilton said in an email to the Beacon.

Based on preliminary research, the installation of the solar panels could potentially cost Emerson an estimated one-time fee of $32,000, according to Szatkowski, a sophomore visual and media arts major.

Meyer, a sophomore visual media arts major said the initial high cost is an investment that will eventually pay for itself.

“It is completely free electrical energy,” Meyer said. “It can reduce electricity cost for the school.”

Meyer said electricity from heating and lighting are the main producers of carbon dioxide emissions at Emerson, so the installation of the panels would reduce the college’s carbon footprint.

The idea to introduce the black mirrored devices that absorb ultraviolet light and turn it into energy for the Emerson campus originated in Jon Honea’s Earth and Sustainability class in the Communications and Sciences department. In this course, students are required to brainstorm ways to reduce the amount of dangerous gases Emerson produces into the environment. The assignment was to develop plans to improve the campus environmentally in small groups, Honea said.

“The point is for students to choose a project to improve the sustainability of Emerson,” he said.

The goal of the assignment is to teach students how to conduct research and to learn valuable techniques, like working in a group to achieve a singular goal, said Honea.

From research in class, the students learned that solar panels create zero emissions or carbon dioxide, creating a process that is renewable and clean. Solar, or photovoltaic panels, take in the heat from the sun to generate electricity without burning coal or oil. The panels can store electricity, similar to a battery, according to Meyer.

The research also showed the group that Emerson does not have enough roof space to create a large scale installation, said Meyer. The group restricted the plan to only the Walker building or the Paramount.

“The LB is a dorm, and it’s gigantic, but it will be easier to track the progress on a smaller building like Walker,” Meyer said.

“We don’t have the area to provide a significant amount of power, but I think it’s certainly beneficial as an educational tool,” he said. “It is a pilot project for something bigger.”

The group of students is also working closely with Earth Emerson, an organization on campus that focuses on environmental problems, to produce a stronger proposal, and Meyer said Earth Emerson advised the group to seek funding from local businesses.

Erin Moriarty, a junior marketing communication major and co-president of Earth Emerson, said their partnership is beneficial to the Emerson community.

“It’s wonderful to be environmentally conscious, so any step is a great step, and cost shouldn’t be a determent,” she said. “Cost aside, Emerson would benefit astronomically.”

Meyer said the group’s next steps, with Earth Emerson’s help, is to circulate a survey to the student body to get its opinion.

“We want a non-threatening online poll,” Meyer said. “We are spreading the knowledge of what we are trying to do.”

Meyer said he believes by installing the small solar panels now, it would help long term.

“Once one is in place, that will be a starting point for the future,” he said.