Suspended fraternity soon up for evaluation 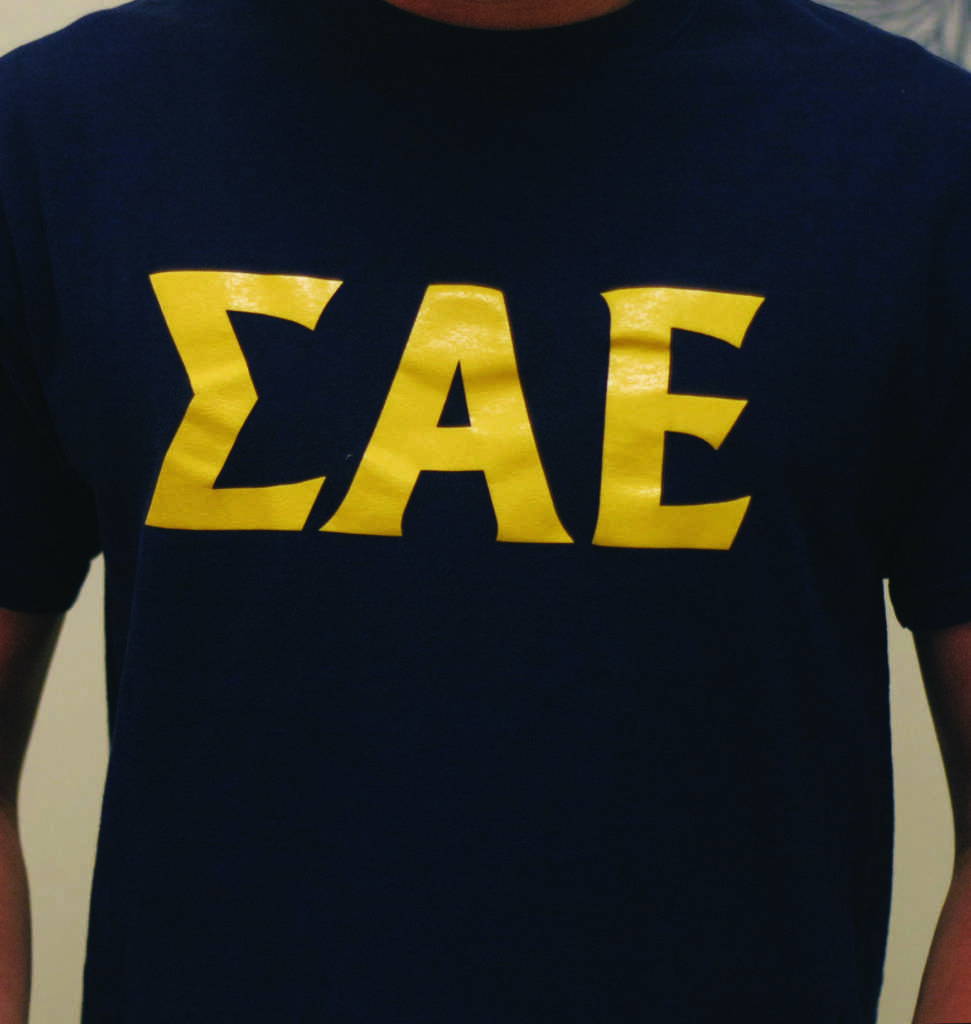 The Emerson chapter of the fraternity Sigma Alpha Epsilon will be evaluated in May after receiving a two-semester suspension from the Conduct Board in November, according to Jason Meier, director of student activities.

Meier and Evan Glasser, the president of the chapter, said that they could not disclose the reason for the suspension.

Sigma Alpha Epsilon was brought before the Conduct Board last semester, according to Meier.

“Any time there is a violation of a Student Code of Conduct it can be brought before the Emerson College Conduct Board where everyone is given fair process to explain their situation,” said Meier, who also serves on the Conduct Board.

The Conduct Board, which operates out of the dean of students’ office, is a group of trained students, faculty, and staff who determine whether or not an individual or organization has violated the Student Code of Conduct, said Meier.

In this case, Sigma Alpha Epsilon was suspended for two semesters, meaning no new members can be initiated and no social, service, or brotherhood events can take place during that time, according to Meier.

Glasser said that the chapter appealed in November to Ronald Ludman, the dean of students, to have their suspension shortened at the end of the case. The case will now be revisited at the end of this semester depending on the fraternity’s behavior, said Meier.

If the suspension were to be lifted, Sigma Alpha Epsilon would be able to apply for Student Government Association recognition again, according to Glasser.

“We will do whatever we can in order to repay the faith that we have been shown and to improve as true gentlemen and to be able to improve as an organization on campus,” said Glasser.

Since Sigma Alpha Epsilon is a national organization, the college remained in contact with the national office throughout the case, Meier said.

“Our national Greek-lettered organizations do not operate in a vacuum,” said Meier. “We have to make sure all parties know what is going on as we’re going through this process.”

Glasser said the fraternity’s national organization has been helpful and supportive of his chapter’s situation. If given the chance, Glasser said that he wants to focus his members on the national expectations of Sigma Alpha Epsilon.

“There’s been a whole bunch of really negative stuff in the news in terms of fraternities and sororities, and America is kind of falling out of love with Greek life,” said Glasser. “Our goal would be to show America that in reality, fraternities aren’t just about people getting smashed and hurting people. Fraternity is a brotherhood.”

Meier said that Greek life at Emerson maintains a heavy focus on professionalism. Meier said he holds meetings with each Emerson fraternity and sorority once a month to talk about Emerson’s expectations in the areas of academics, service, leadership, and brotherhood or sisterhood.

Glasser said he intends to talk with Meier soon about making changes to the alcohol awareness program at Emerson. If Sigma Alpha Epsilon becomes recognized again, Glasser said that it is risky to have students who don’t know what alcohol can cause and wants the group to work with alcohol education.

“We would love to be able to work with Student Life and the police in order to create an environment of safety and education and true gentlemanhood,” said Glasser.

Meier said that he wishes success for Sigma Alpha Epsilon and its members.

“It’s safe to say the administration and everyone involved in the conduct process wants what’s best for this group,” said Meier. “We want to see them succeed and be able to rebound.”