Maria's Taqueria, Chiptole, Boloco, and Herrera's have a new challenger 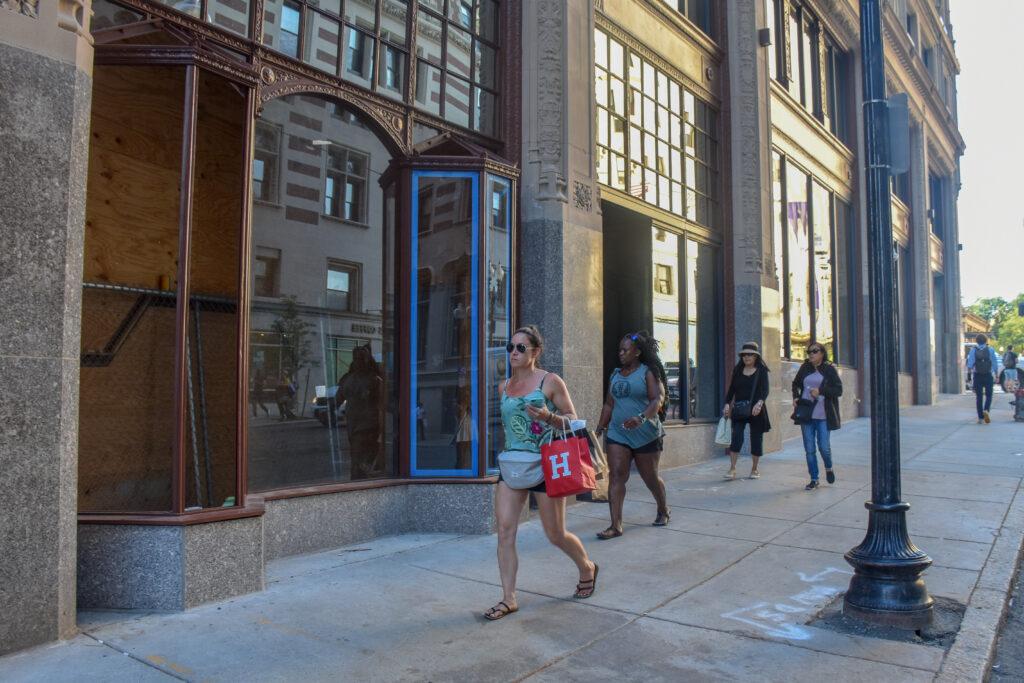 El Jefe’s Taqueria plans to open shop in one of the six Little Building fast-casual restaurant spaces in March.

Building permits reveal that renovations to accommodate the restaurant are valued at $1.3 million by the city of Boston. John Schall, owner and founder of El Jefe’s, said in an interview with The Beacon that his company will be paying for the alterations to the space.

Schall said he initially approached the college with an offer and is thrilled to be moving into the Boylston Street building because of its location. El Jefe’s lease is ten years with two five-year extensions possible. After that, the two parties would have to negotiate a new lease.

“If I could’ve walked around Boston and looked at every potential location and if I could’ve had any location I wanted, this might have been 20 feet from the most desirable place I could’ve found,” he said.

El Jefe’s is a Mexican restaurant founded in 2015 with only two other locations, one in Cambridge and one in Bethlehem, PA. There are already several restaurants near campus similar to El Jefe’s but Schall said he isn’t worried about competition because his company is designed to appeal to college students.

He said the shop would be open from 8 a.m. until at least 2 a.m. although he is trying to work with the city to allow for a later closing time. Schall also said his company attempts to become a part of the community, as they have done for the other two colleges they service: Harvard University and Lehigh University. He said they have donated to local youth homeless shelters and conducted charity events at their locations.

The college also filed two permits Tuesday to renovate Little Building for cafes and bakeries. Those projects were valued at $1 million each.

Garbanzo, a Mediterranean restaurant set to open at 134-136 Boylston St. in January, is the only other new announced tenant on campus.

Assistant Vice President of Facilities and Campus Services Duncan Pollock previously told The Beacon that the college had seven spaces available to lease but was only expecting six tenants as one would likely take two spaces. All the restaurants will accept ECCash but they will not accept Board Bucks or meal swipes, Pollock previously told The Beacon.

He said in September that the college hoped to announce the first occupants by November but has not yet officially announced Garbanzos or El Jefe’s.