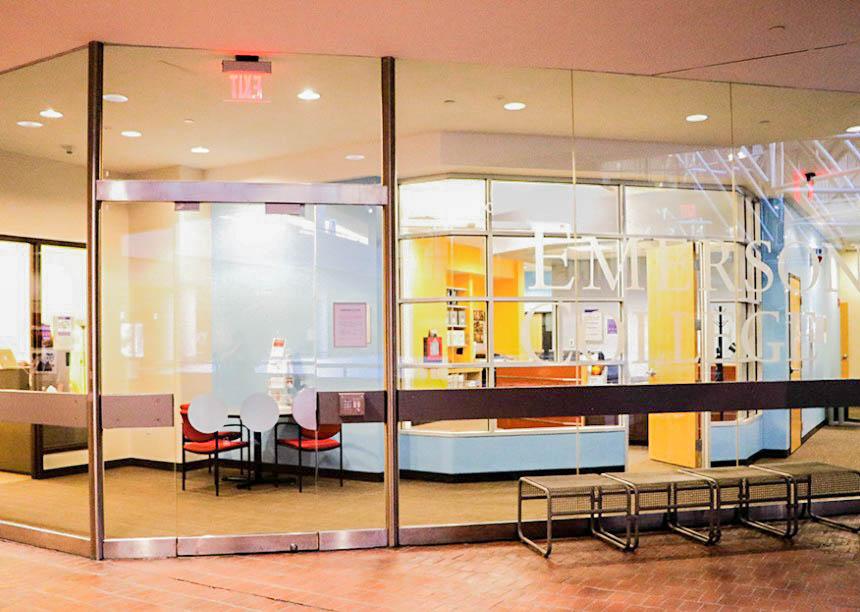 The Steering Committee will be tasked with overhauling Emerson’s policies and procedures so they adhere to new federal guidelines, as well as developing new Title IX training that reflects those new policies. The group will be led by Vice President for Equity and Social Justice Sylvia Spears and Associate Vice President & Title IX and Clery Act Coordinator Pamela White, Spears said in a statement to the community.

All colleges and universities that receive federal funding must comply with the new policies by August 14, when they go into effect.

The committee began its work on Thursday, according to Cedeño, and will continue meeting weekly until August.

The new regulations, released in May by the U.S. Department of Education, made sweeping changes to federal Title IX policy, requiring that colleges hold live hearings for Title IX cases, during which alleged victims and perpetrators can be cross-examined. Under the new guidelines, institutions will no longer be required to investigate incidents that occur off-campus or outside college programs.

Spears previously called the timing of the release “shocking.”

“I fear, in the [Department of Education’s] efforts to create greater ‘balance’  in the college process, they have actually created conditions that will contribute to reduced reporting of incidents,” she said in an email to The Beacon.

The Steering Committee will not replace the Title IX Working Group, which was formed by President M. Lee Pelton in September 2019 to examine the college’s sexual misconduct policies. It is unclear if the two groups will work together or whether members of one will also serve on the other.

In an email to the community, the college said complying with the new regulations by August would be difficult as a result of the ongoing COVID-19 pandemic.

“As always, Emerson remains committed to fostering an environment that is free from interpersonal power-based violence and to ensuring a fair and consistent process for all members of the Emerson community,” the email said.

Update 6/6: This article was updated to include some community members who were invited to participate in the committee and the group’s work schedule.

Update 6/7: This article was changed with an updated list of community members who were invited to participate in the committee.