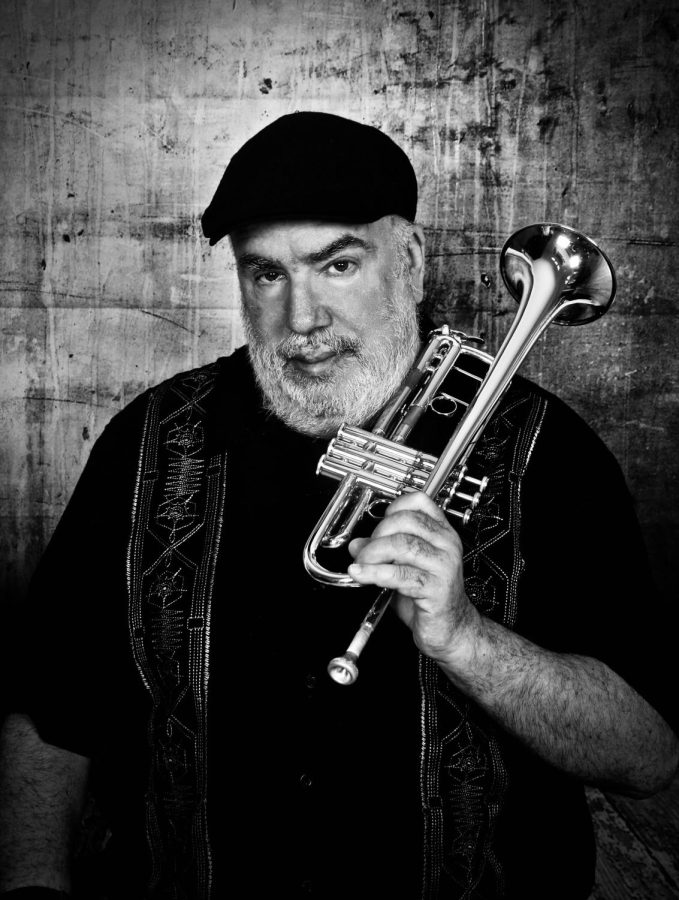 Tickets are hyperlinked under the name of the performers.

After two years of livestreaming due to the pandemic, The Arlington Jazz Festival will return in person from April 7-10.

“We just went for it and we think it’s going to be successful,” founder and director Dan Fox said. “There are people that really want to come out and see live music.”

The festival began as a small one-day event hosting local bands. When Fox moved to Arlington in 2006, he noticed there wasn’t a jazz festival and couldn’t find a history of there ever being one.

“I thought it was a good idea to start one and the town seemed to support it, and it just grew slowly from there,” Fox said.

It later evolved into a community event for amateur musicians, students, and professionals. In 2017, it became a nonprofit organization. They started adding bigger concerts and stretched the festival to four days, with free and ticketed events.

Friday and Saturday will be held at the Arlington Center for the Arts. Proof of vaccinations is required. Friday will feature El Eco with Guillermo Nojechowicz. The Morningside Music Studio will perform on Saturday, in addition to Tom Ferrante’s Saxafras and The Samba Jazz Project.

Sunday will be the main event, held at the Regent Theatre from 7 p.m. to 9:30 p.m. Proof of vaccination will be necessary. The event will feature Mark Walker’s World Jazz Ensemble featuring ​Randy Brecker.

“There’s so much talent to choose from as far as local musicians,” Fox said. “I could put on a six-month festival with a different band playing every day and it would be all high level. There are so many groups that deserve the chance to get exposure and be part of the festival.”