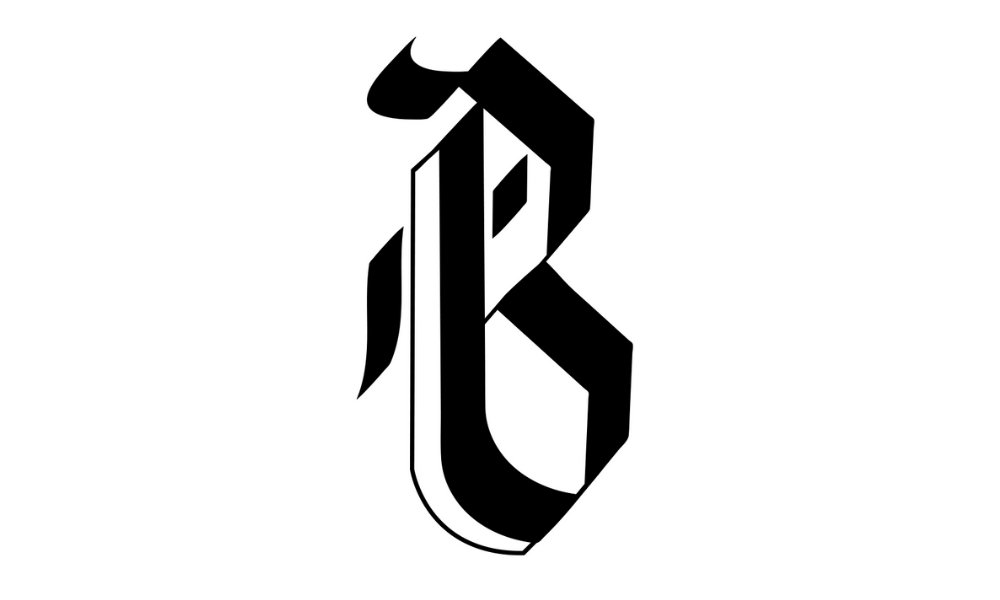 Host Ryan Ribeiro is joined once again by SGA correspondent Andrew Brinker to talk about the report that the Student Government knowingly violated their constitution as well as discuss the cementing of power by Executive Treasurer Abigail Semple in her effort to not hire a staff below her. Then, reporter Max Carter joins the show to talk about what some of the current Marlboro College professors told him about the merger with Emerson, and why one professor has already committed elsewhere. To wrap up the show, Ribeiro is joined by sports editor Ethan McDowell and women’s lacrosse captain Kelli Mark to talk about the recent coaches’ poll that has both the men’s and women’s team ranked last in their conference. All that and more on this edition of the Berkeley Beacon News Hour!