The day a campus faced its fate 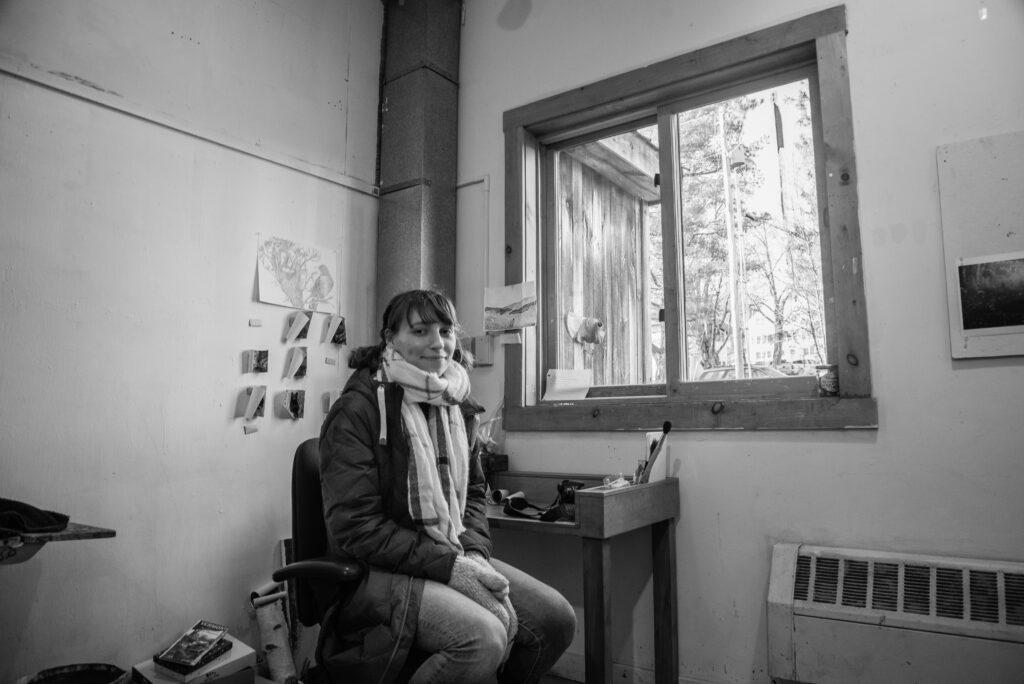 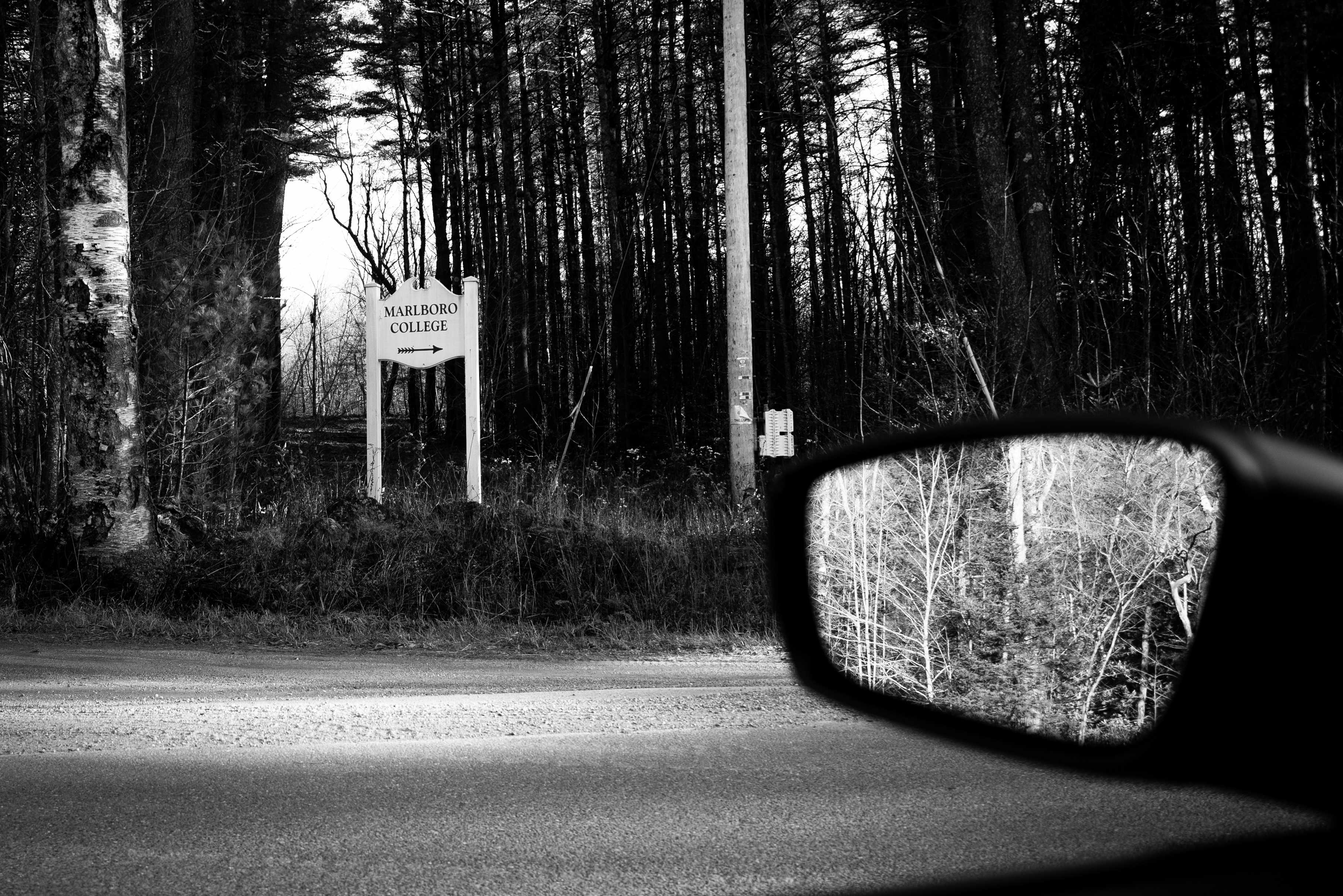 On Wednesday, President Lee Pelton announced that Emerson College acquired the endowment and land holdings of Marlboro College through means of a merger. Immediately, we knew as a paper that we needed to hear from the students and faculty of Marlboro, and that a phone interview would not suffice. So we packed our car, grabbed our munchkins, and began the two and a half hour journey to Marlboro, Vermont. 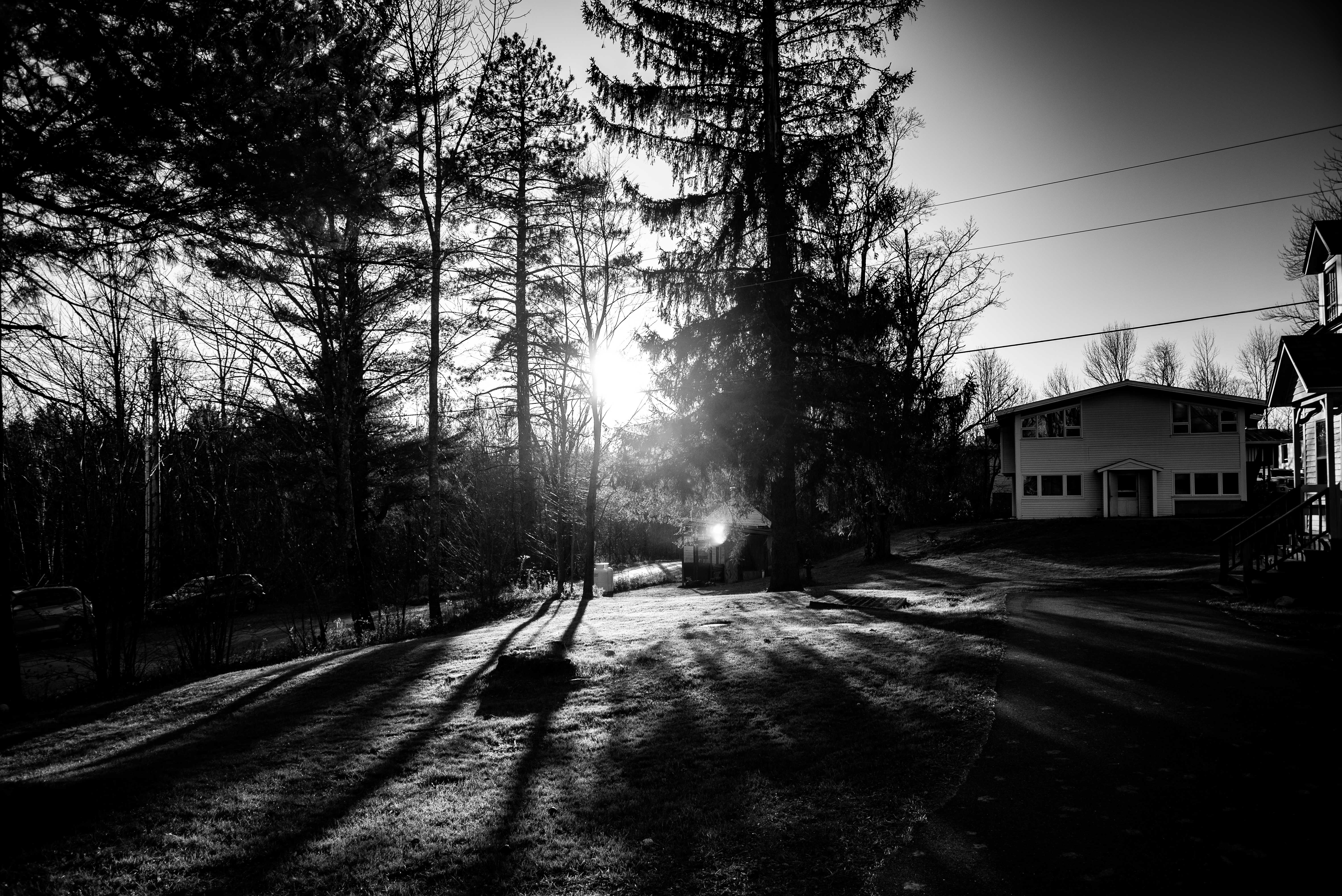 During the ride we talked about what we would find once we arrived. We knew for certain we would see grief, sadness, and most of all confusion amongst the students and staff. However, what we did not expect was the community that greeted us with open arms. 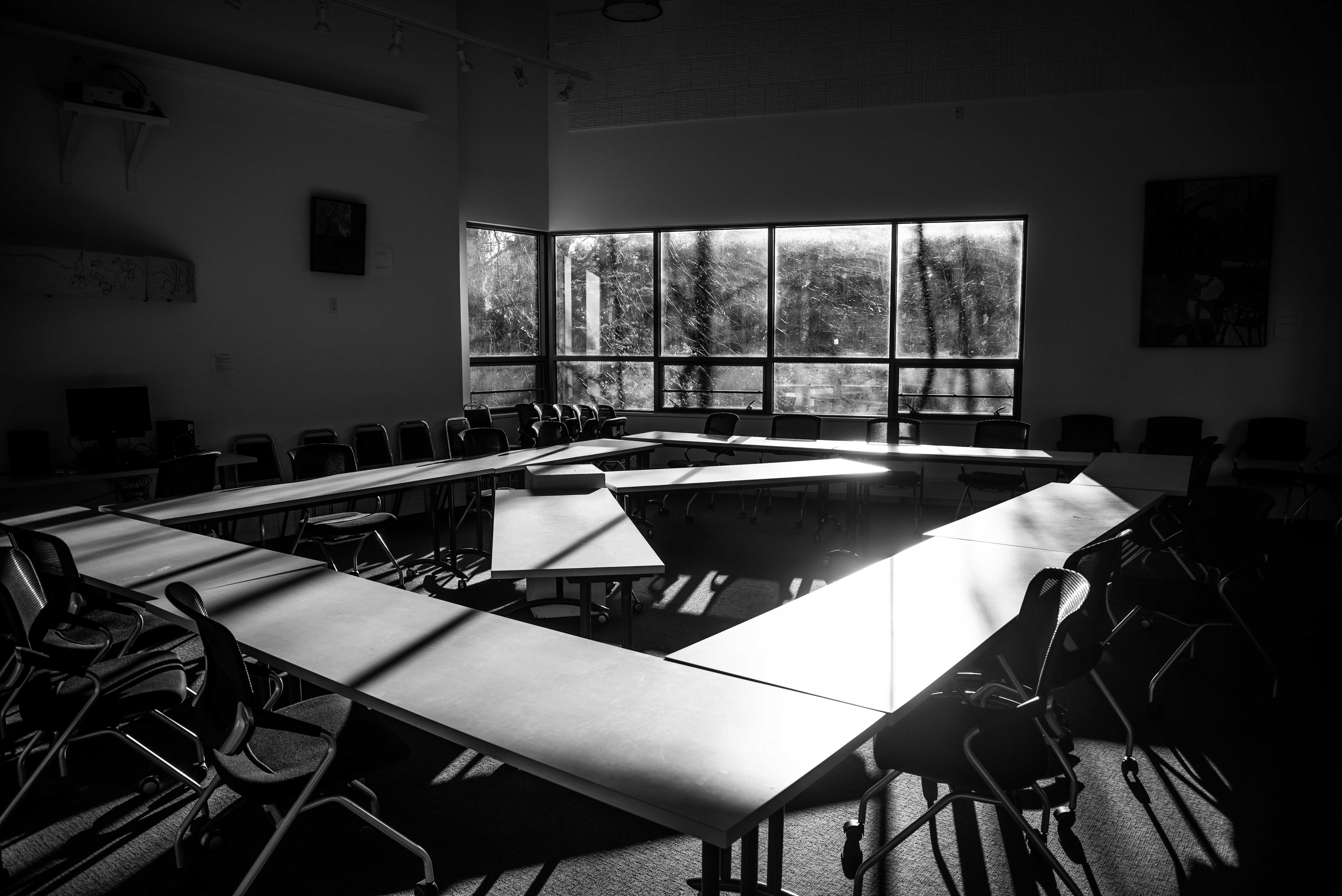 During a tour of the quaint campus, students and administrative staff showed us some of the many spaces they hold dear to their hearts. The spaces, that in seven months will lie mostly dormant. 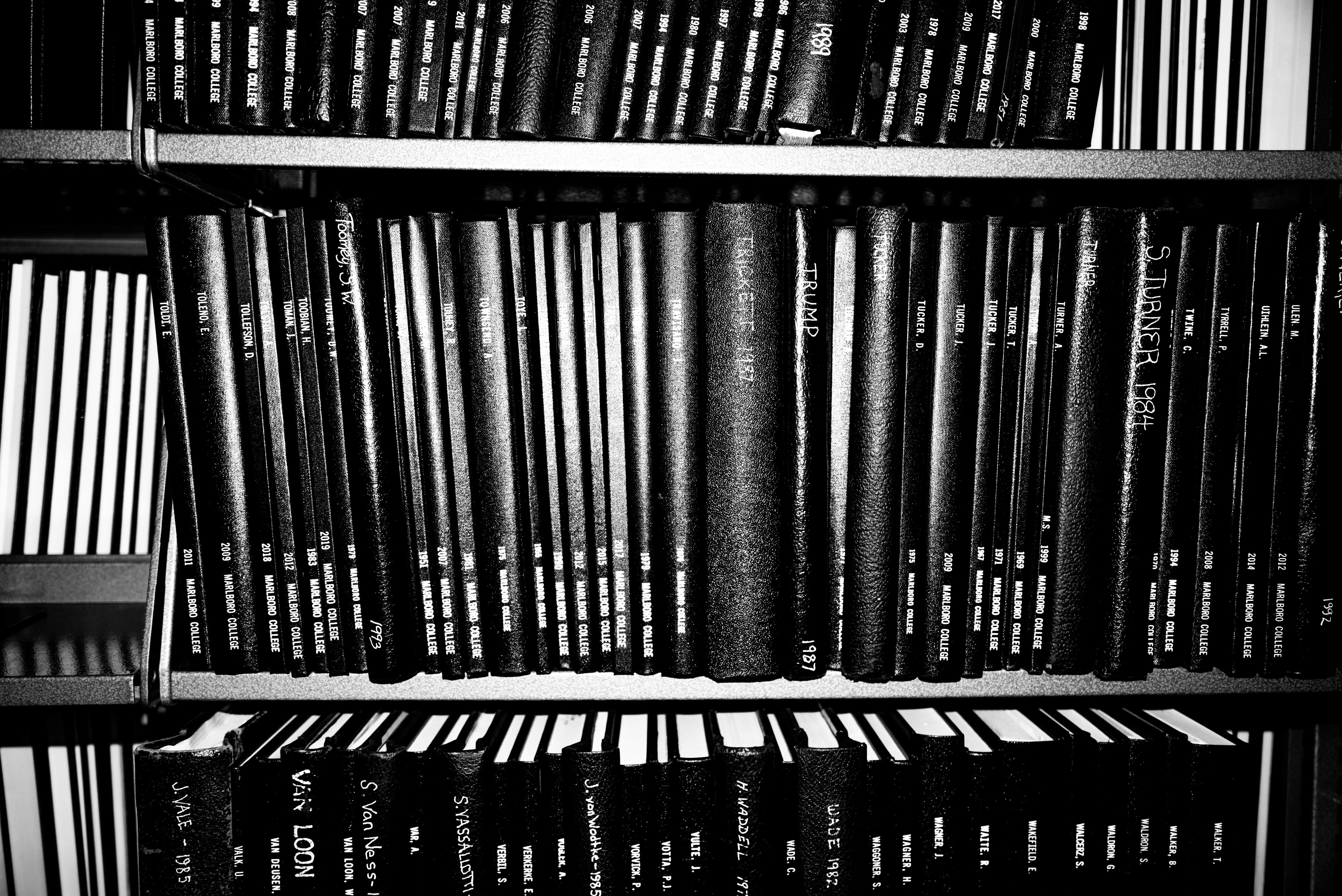 Hidden in the school’s library was a small climate controlled room, which can only be opened by one of the librarians.  Lining the walls of this room were black, leather bound books containing the final projects of all of the senior students who have attended Marlboro in its 73-year history. 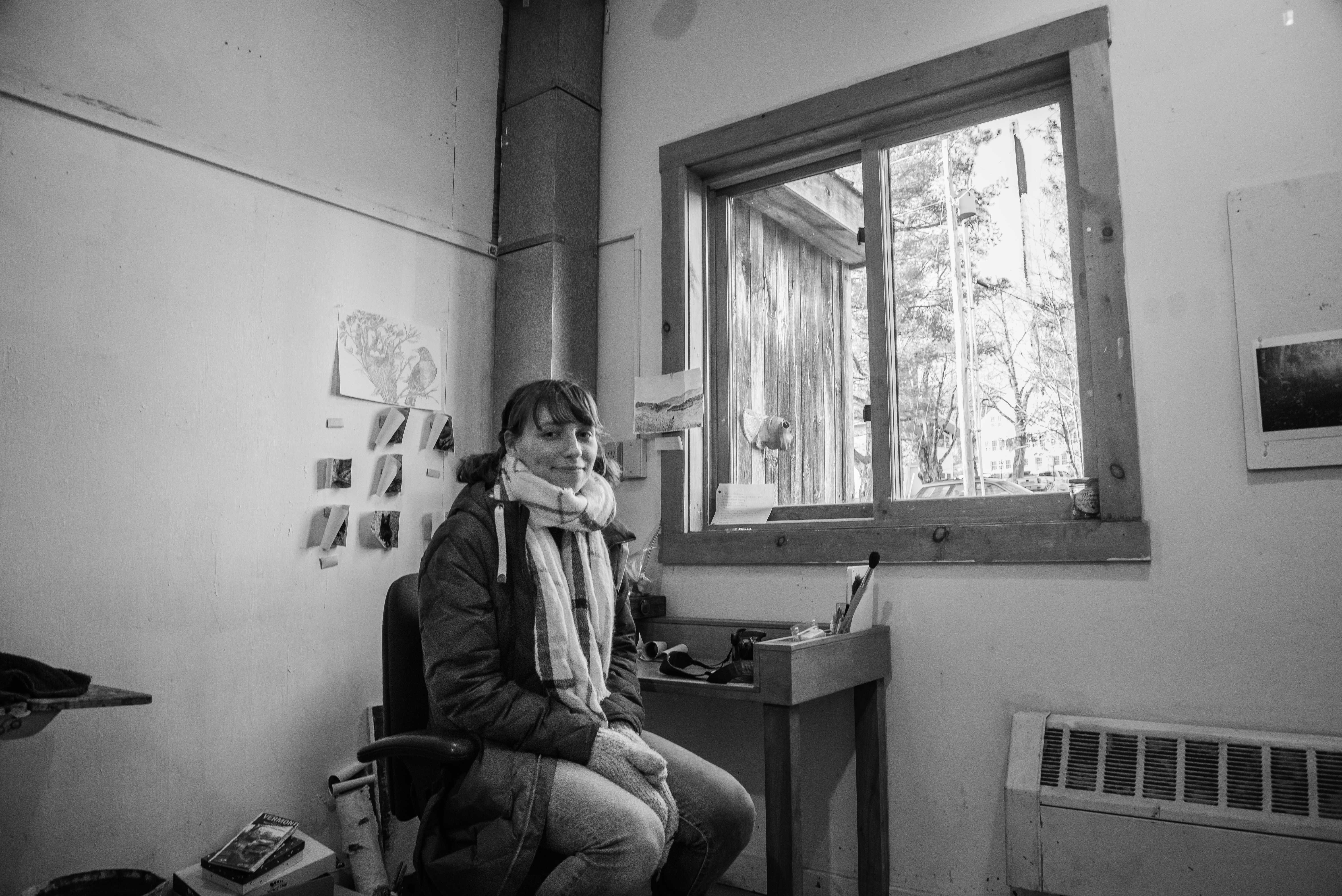 While speaking with Erelyn Griffin, a current senior at Marlboro, we learned that some seniors on campus can occupy a personal studio space. After inviting us to hers, I realized the camera strapped around her neck was not merely for passion, but for profession. 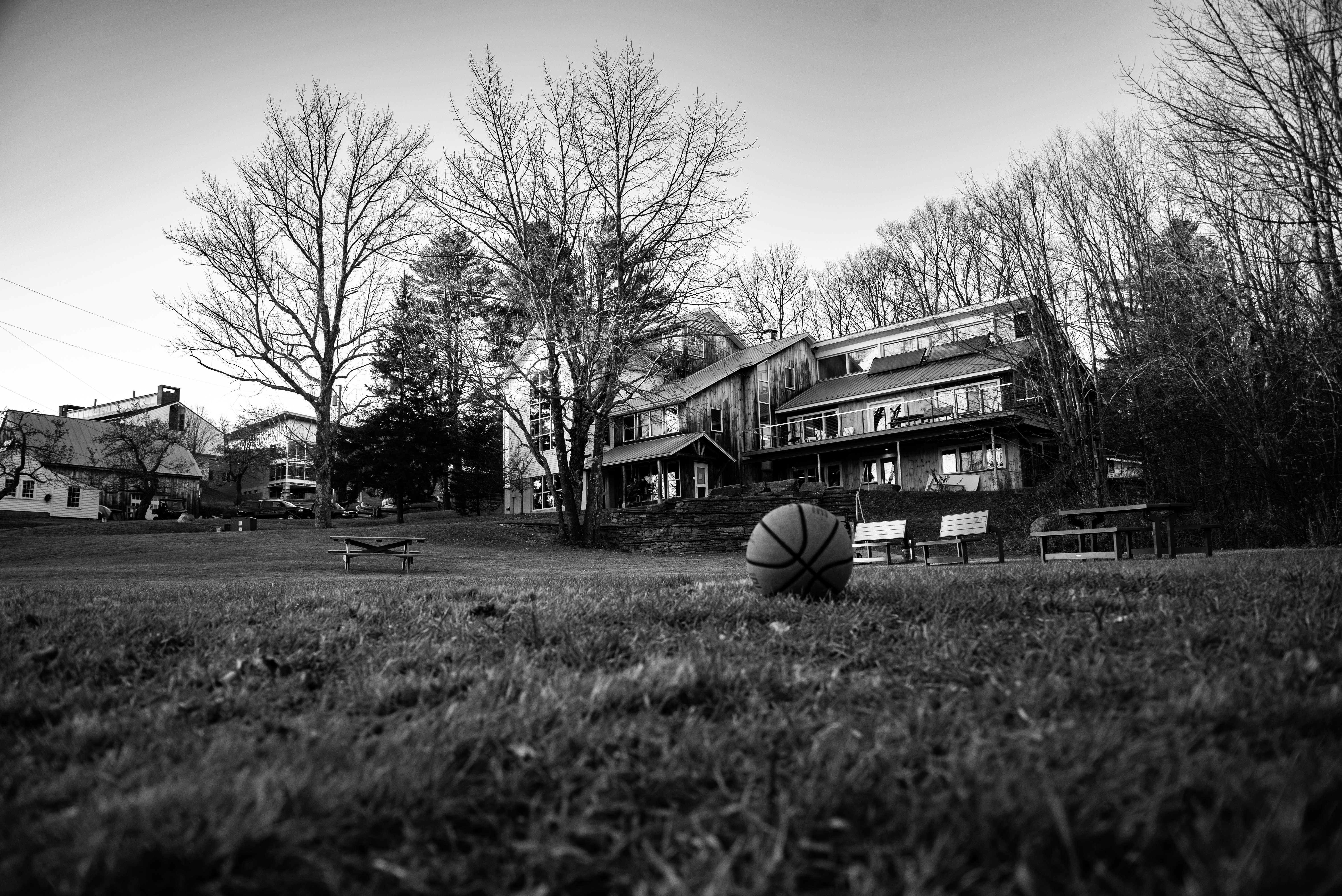 A lone basketball rests on the lawn of Marlboro’s student rec. center. 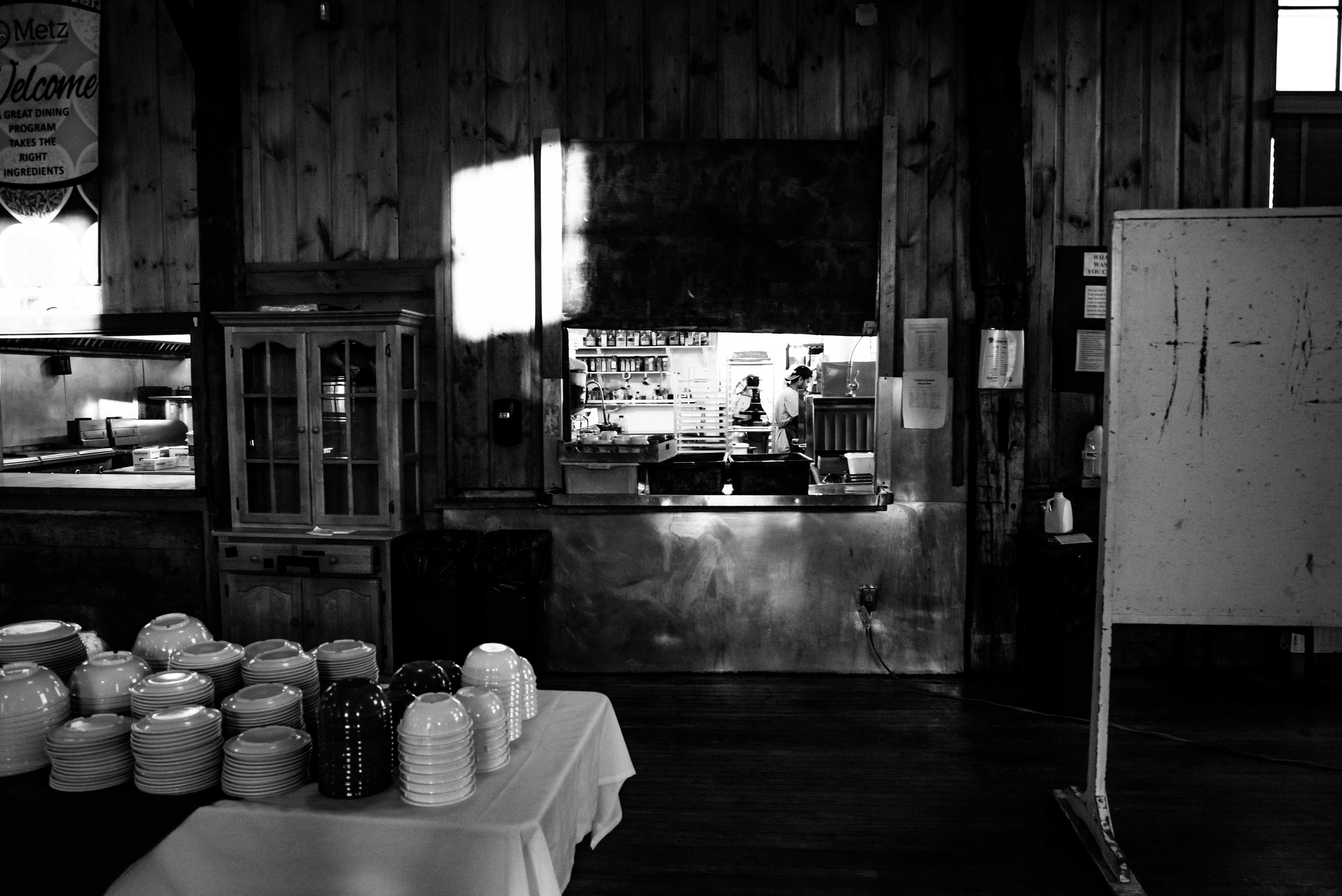 As a testament to the warmth we received during our visit, President Kevin Quigley insisted that we share a meal with the students before taking the long trek back to Boston. 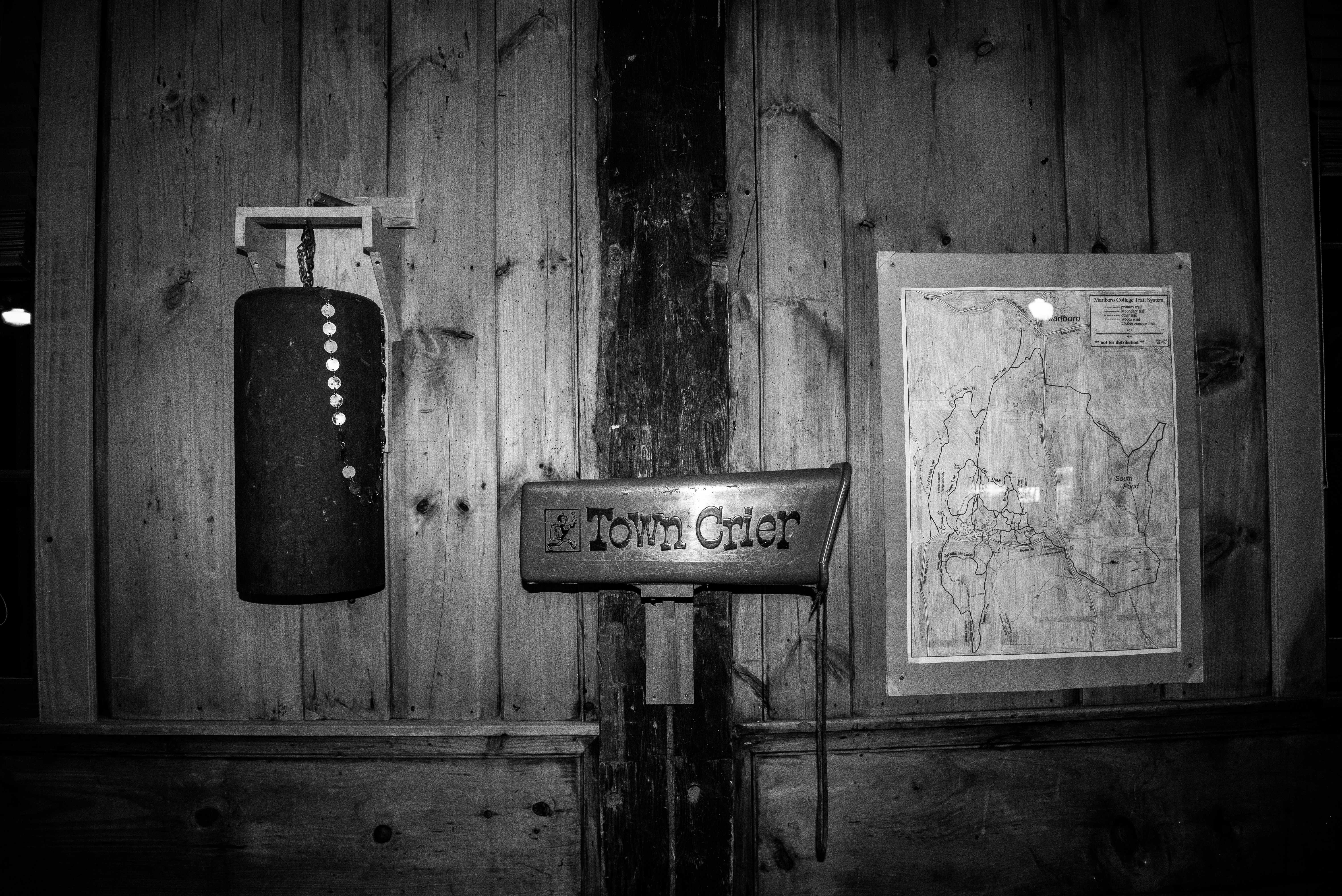 A major component of what makes Marlboro stand out from all other liberal arts colleges in the country, is the degree of student governance on campus. Hung on the wall of the dining hall, is a large bell which is rung by the “town crier” to make announcements during all meals held on campus. Once we arrived for dinner, a proclamation was made that three Emerson students were in attendance, and would be able to answer any questions they may have had. Initially, I expected an air of hostility, or at least resentment. But instead, what I experienced was an overwhelming sense of community. The students who came to sit with us made me realize that while we are worlds apart; one campus residing upon a mountain top and the other situated in the middle of downtown Boston, we are united through our commonalities. While I understand the immense pain facing the students who live there, it’s hard not to admit that I hope the students will join us in our urban cityscape. If not, we’ll always remember the special trip that we took this Wednesday afternoon. One filled of grief and confusion, but one which was overshadowed by love.