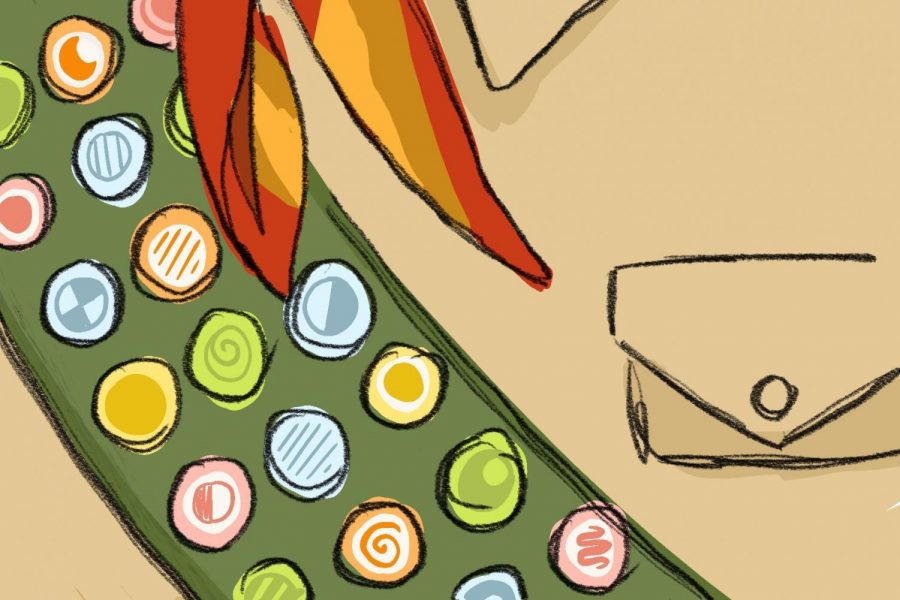 2020 marks the 110-year anniversary of the Boy Scouts of America. This year will also mark the first time in history a Scouting organization announced bankruptcy after several hundred sexual abuse lawsuits were filed against the BSA. Other branches of the Scouting Movement have been exiled, dissolved, split, or absorbed.

I’ve been a scout for as long as I can remember. Because of Scouting, I have been blistered, bruised, burned, frostbitten, lacerated, soaked wet, and nearly killed at least three—arguably six—times in the last 15 years. I loved every minute of it. Climbing up mountains, and crawling through caves, the smell of dead leaves and campfire smoke— it was fun, and it was transformative. I didn’t realize it at the time, but while I thought I was goofing off, the Boy Scouts were teaching me to be a better person. I am who I am because of the great role models in my Scout Troop, and to this day I proudly pass on their lessons to scouts after me.

Being a card-carrying Eagle Scout does not blind me to the problematic and damaging history of this organization. The BSA was extraordinarily slow to racially integrate, has been involved with a court case to deny LGBTQ+ youth membership, and has been cripplingly reliant on financing from the Mormon Church.

On top of all that, Scouting became ripe for exploitation by pedophiles until at least the late 1980s, due to loose or nonexistent youth protections and a policy of blacklisting abusive leaders from the organization instead of notifying law enforcement. That abuse has led to a deluge of lawsuits, pushing the BSA’s National Council to the brink of financial collapse.

Scouting is the brainchild of Lord Robert Baden-Powell, a British war hero who blended romanticized ideals of chivalry, Zulu coming-of-age traditions, and his own military experience into a flexible set of aims and methods.

Baden-Powell’s experiment was intended to form youth into ideal citizens of the British Empire, but, according to Timothy H. Parsons, these same principles were later used to resist and repair the damage done by colonialism. Scouting as a system worked across cultures because Baden-Powell managed to harness something universal—children’s inherent love of adventure—and turn that into an engine for self-improvement.

There are more than 50 million Scouts across 171 countries. The movement had particular success in the United States, where well-known figures like Norman Rockwell, Theodore Roosevelt, and Ernest Thompson Seton helped cement The Boy Scouts of America’s image as a backbone of American Culture and a vanguard of its values. That allowed others like Juliette Gordon Low to use Scouting to push for reform. Low founded The Girl Scouts of the USA (GSUSA), by blending Baden-Powell’s ideas of Scouting with 1910s radical feminism. This gave the GSUSA a more progressive slant and a fierce sense of independence from the BSA. The BSA took an opposite route and found itself leaning into the connection with military and religious communities, making them a “barometer of how far the country’s attitudes have shifted,” according to Michael Sarah Kaplan who has been reporting on the BSA’s reforms for the Washington Post.

When Scouting works, it works miracles. Books like Four Percent, I Wanna Go Back, and Legacy of Honor and are brimming with how Scouting makes careers, improves communities, and saves lives. In my experience, Baden-Powell created the most effective youth development program ever launched. Scouting taught me accountability, effective communication, planning and problem-solving and it made me comfortable with accepting failure, overcoming obstacles, and teaching others.

Scouting employs a beautify way of bringing people to those ideals. It teaches with trial and error, peer-to-peer mentorship, and hands-on experience—not lectures or readings. Scouting works across time and cultures because the lessons it imparts come not from a rigid dogma dreamt up by a British man 100 years ago, but from the replicable first-hand experiences of children across years and cultures.

It is easy to reduce Scouting to 1950s fashion choices and overnight camping trips, but those barely scratches the surface of Scouting’s methods and entirely overlook its aims. The aim of Scouting was to equip young people with the tools they’ll need to navigate the world. That means the practical leadership skills that have led Eagle Scouts to Academy Awards, Fortune 500 Companies, Olympic Gold, the Oval Office, and the Moon, but also a moral compass rooted in mutual trust, respect, curiosity, and honor.

But, as years of problematic leadership have shown, the lessons Scouting imparts on its youth have not always reflected in its management. The individual and flexible nature of Scouting has opened it up to problems, but it could also save it. The past three years have seen the BSA undergo incredible change. Opening membership to trans youth and female-identifying youth, decoupling itself from the Mormon’s fiscal support, doubling down on conservation efforts, bolstering STEM-based programming tracks, and strengthening youth protections have rapidly brought the Boy Scouts into the 21st century. This bankruptcy does not mark the death of Scouting, in fact, it is part of that evolution, letting the organization shoulder responsibility for its past mistakes while building a better future.

In all honesty, there has never been a better time to join Scouting.