The Marlboro College merger should be met with respect, not ridicule 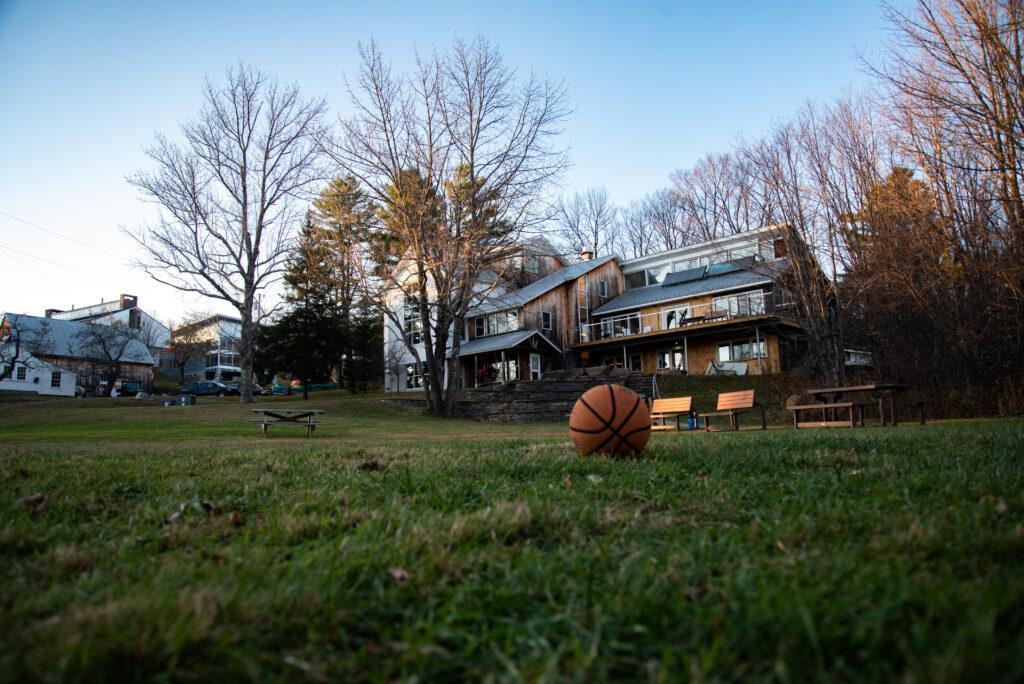 An Asset Transfer Agreement, signed by Emerson and Marlboro, revealed that Emerson expects to receive just over $20 million from the merger.

The announcement of the merger last Wednesday came with a barrage of memes, “shitposts,” and negative outlooks. Emerson students took to the internet to ridicule the administration for acquiring a college that shares a name with a popular cigarette brand. They devised memes about the hilarity of our school “buying” another school just for fun. They capitalized on the college’s seemingly unquenchable thirst for real estate. Photos of President Pelton proliferated students’ conversations in the Dining Center, their Facebook feeds, and their Twitter timelines. It became a school-wide joke—an opportunity for students to bond over their mutual grievances on both the state of our college and higher education institutions around the country.

It can be easy for us to joke about a campus that’s several hours away from our own and about students we have never met. With an undergraduate student population of around 150 and a 360-acre rural campus, Marlboro seems like it would be the antithesis of our urban institution. Regardless, we have to remember that we will be welcoming many of these students into our community in less than a year. As they leave rural Vermont and join our chaotic, construction-ridden campus, we should do what we can to guarantee they have the best possible welcome.

While Emerson students got caught up in the humor of a situation that benefits us, we failed to account for the other side of the story. While we laughed, hundreds of students faced the grim outlook of the institute they chose to attend for four years—the school that was supposed to be their alma mater.

Making fun of the drastic change Marlboro students are facing is an ignorant move that reveals the lack of effort Emerson students invested in researching the situation in Vermont before taking to the internet. Going forward, Marlboro College’s students, property, and legacy deserve our utmost respect.

Like Emerson, Marlboro College has a rich history. Walter Hendricks founded the school in 1946 on a 600-acre plot of land. The small liberal arts college aims to teach democracy as an objective and help students feel a personal sense of usefulness in the world, according to Hendricks’ obituary in the New York Times. The college also offers “fields of study” in place of traditional majors, which means students can choose to combine fields or create new majors.

In spite of the college’s 70-year history, a number of Marlboro students saw the merger coming. Before Marlboro President Kevin Quincy began collaborating with Emerson’s administrators, he talked to Bridgeport University in Connecticut. Since 2010, Marlboro college experienced a 34-percent decline in enrollment. Its tuition revenue dropped by 50 percent. Its deficit sits at an all-time high, wavering around $3 to $4 million. For years, uncertainty about the campus’ future lingered in the air, but we imagine the merger still prompted feelings of confusion and disdain.

Come 2020, the small college will donate its $30 million endowment and its real estate, valued at $10 million, to Emerson’s Liberal Arts and Interdisciplinary Studies program. Marlboro students can choose to attend Emerson for the remainder of their college careers. Those who arrive at Emerson will join the interdisciplinary studies program and pay the current Marlboro tuition rate. But a number of factors—future plans, academic affairs, and financial matters—remains unsorted. Working groups from both colleges have been created to hash out these plans.

As The Beacon reported last week, the administration does not know what uses the Marlboro campus will serve in the future. Regardless, just as a handful of our reporters have trekked up to the Vermont campus in the past week, it’s likely a number of other Emerson students will eventually make their way out there as well. In doing so, we must respect the institution’s lengthy history and its commitment to fostering learned graduates. And if in the long term the college begins to be used regularly for retreats or classes, our campus-wide mockery of the merger must subside.

Some of the students who will come from Marlboro are well on their way to graduating with a degree in ceramics, painting, anthropology, or ecology—majors that don’t fit neatly into our arts and communication focus. Other students whose fields align with our own will be bringing a novel worldview. This merger serves as an opportunity to learn from this new cohort of students and absorb knowledge from a community so uniquely different than our own. Going forward, Emerson students and faculty should focus on the positive aspects of the merger and keep Marbloro’s legacy in their minds.