The time to take hate speech seriously is now 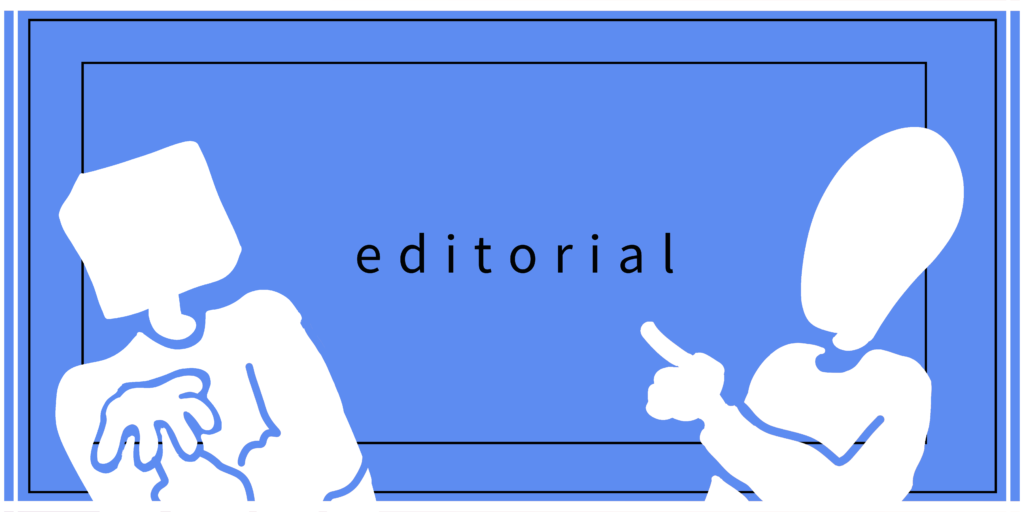 An email sent by President M. Lee Pelton said the incident is under investigation and the offenders are unknown. In consulting with officials from different departments around campus, Pelton said the college is looking to “determine how to engage our community in our strongest denunciation of this hateful act,” and that staff from the Office of Student Life would be available on the fourth floor of 172 Tremont to talk to students on Wednesday night. Piano Row will also host floor meetings in the near future to discuss the incident.

Unfortunately, this is not the first time the college has dealt with offensive vandalism on campus. In 2005, racist and homophobic posters appeared in residence halls. In 2006, homophobic slurs were written on a whiteboard. In 2008, anti-Semitic graffiti was found in the library bathroom, and a racial slur was written on a bulletin board in Piano Row. In 2013, two swastikas were drawn in the library. In 2014, yet again, two swastikas were found on a bulletin board in a residence hall.

Emerson College has said it values diversity and inclusion; we have different offices around campus promoting these ideas and educating students on these issues. Emerson College’s Office of Housing & Residential Education has stated they aim to create an “open, respectful, disciplined, and appreciative” community. With the recent uptick in anti-Semitic incidents, however, the response from the administration should look different from past incidents—something more needs to be done, and different approaches on how to respond and prevent these incidents need to be workshopped.

According to a report from The Wall Street Journal, anti-Semitic incidents have been increasing since 2014, and in 2017, there were 1,986 incidents reported, the highest total of the last decade. On Oct. 27, 2018, 11 parishioners were shot and killed inside a Pittsburgh synagogue. Just before the start of the new year, an intruder stabbed and wounded five people in the home of a Hasidic rabbi as they gathered to light candles for Hanukkah.

These incidents, along with many others, prove that anti-Semitism does not solely exist in isolated pockets on the fringes of society. In New York, San Diego, and other places people would not expect, the lives of Jewish people are being threatened. To ensure students feel safe on campus and in Boston, there is more the school should do.

The Beacon wrote an editorial following the incident in 2008, praising the RA who stood up against the hate speech and supported the stance that the school took to refute prejudicial propagandists. The school also took action after the 2013 incident to “work with members of our community to develop additional programs this semester and in the future.” However, as anti-Semitism and other race-related hate speeches becomes more common, the school should recognize this trend and provide better educational programs aimed to better serve the student body.

At the moment, the only mandated “preventive” measure that the college offers is an online diversity and inclusion training program that incoming freshmen are required to complete before they arrive at Emerson. This program consists of videos where students are presented with scenarios and given multiple-choice style answers in which they respond with how they would react. Even though students are required to take the training in order to participate in orientation, this type of education is inefficient due to students’ nonchalant attitudes towards online training programs. An in-person training would allow students to be more actively engaged in the content, which will result in a greater outcome.

The College needs to implement a new form of training to raise awareness—one that’s not online, one that students will actually take seriously, and one that would allow them to engage in a more meaningful conversation surrounding diversity and inclusion. As President Pelton said in a statement condemning nearly identical incidents in 2013, “the strength of our community will be demonstrated by how we respond to this situation.” If the college wants to prove to the student body that it is truly committed to fostering an inclusive environment devoid of hate speech, then their response should be one of action, not regurgitated emails spun with apologetic rhetoric.