The unseen side effects of slave films 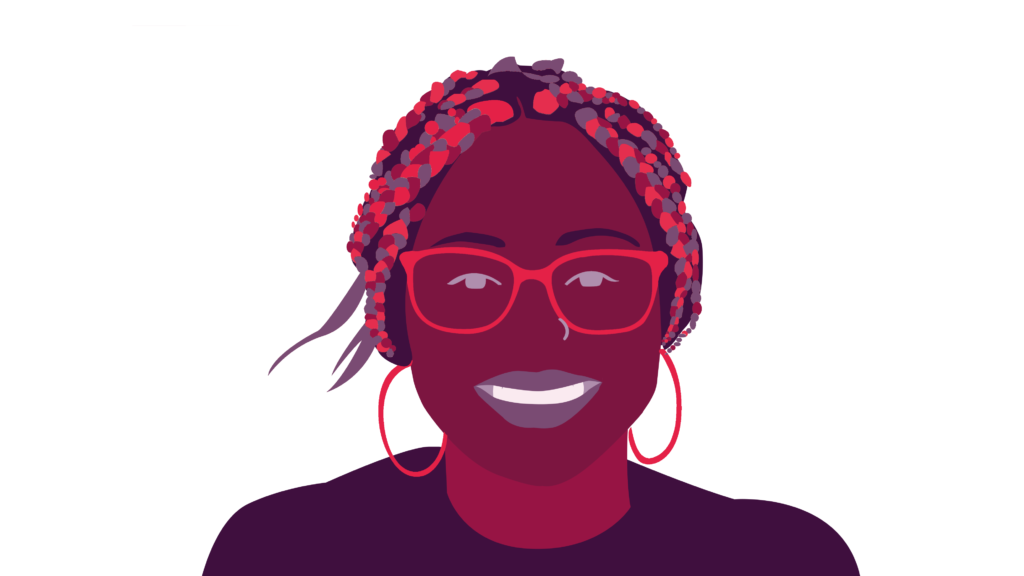 When I was around ten years old, I watched a miniseries titled Roots that explored generations upon generations of slavery. At such a young age, I never connected the characters of Roots and their suffering with my ancestors. As I grew up, however, and slave movies such as 12 Years a Slave and The Birth of a Nation became more popularized, I learned that our history isn’t just history. It is something that continues on today and negatively impacts African Americans through mass incarceration and the economic gap.

These three consequences, along with many others, are reasons why I refuse to watch movies about slavery. When the official trailer for Harriet was released six months ago, everyone around me, both white people and people of color were excited to finally see a film about the courageous Harriet Tubman. I, on the other hand, was horrified and decided to not see a movie where my ancestors would be whipped and beaten in front of me.

Watching movies like Harriet and Django Unchained are traumatic. Don’t get me wrong—I think it is wonderful that Hollywood is making more films with predominantly black actors and actresses. However, as a black person living in a country where racism, prejudice, and discrimination were just as real in the 19th century as they are now, watching slave movies are reminders of how barbaric my ancestors were treated and how their pain and suffering now lives on in their offspring.

Think about it—slavery ended over 100 years ago and yet, there are police officers murdering or harassing young black men and women, including Eric Garner, Trayvon Martin, and Laquan McDonald. These incidents are broadcasted on social media and television where black audiences see people who look like them killed solely because of the color of their skin. This aggravates feelings of fear, anger, and isolation, which are symptoms of post-traumatic slave syndrome, according to Ebony.

Unlike post-traumatic stress disorder, post-traumatic slave syndrome is the consequence of multigenerational oppression caused by slavery, institutional racism and prejudice, and the adaptive behaviors African Americans adopted to survive. This syndrome explains why black people live cautiously and are more than 20 percent likely to experience severe mental illness than other races, according to the Anxiety and Depression Association of America.

With more slavery movies appearing on the big screen, black audiences are more susceptible to experiencing PTSS. In today’s political and social climate, seeing slavery films where your ancestors are beaten and whipped are reminders of the black men and women gunned down in the streets. It’s already hard enough to experience racism and prejudice firsthand, but now black people have to witness their ancestor’s experiences as well—an emotional and traumatic experience.

“When we look at American chattel slavery, we are not talking about a single trauma—we’re talking about multiple traumas over lifetimes and over generations,” Joy DeGruy, an educator and author who coined post-traumatic slave syndrome, said to Ebony. “Living in black skin is a whole other level of stress.”

More and more African Americans are tired of watching movies about our past, an experience called slave narrative fatigue, according to Our Weekly. There are already more than enough slave films, so why are slave narratives continuously being made?

According to the Associated Press News, slavery films reflect today’s political climate and serve as a communication tool. Since conversations about slavery are often too hard to conduct because of inaccurate education, slavery movies act as a surrogate to explain and remind audience members of America’s brutal history.

Slavery movies are important—they educate and remind blacks, whites, and people of color of our country’s past. They seek to help audience members come to terms with the true stories of how and why this country was built. Despite the Civil War ending over 150 years ago, slavery still affects our country today. However, this does not mean these films are not traumatic, disturbing, and anxiety-inducing to black people.

Furthermore, watching slavery movies is not as educational to black people as it is for white people. With most films either dramatized or fictional, what’s the message behind these films? If people want to know more about slavery, they need to pick up a book instead.

If Hollywood wants to be more inclusive while focusing on black stories, slavery films are not the answer. From the rebooted Roots series to the film Freedom, there are more than enough slave films. If filmmakers want to focus on our history, there’s the Civil Rights era, War on Drugs, or mass incarceration. The Help and If Beale Street Could Talk are among a few movies that showcase black struggles outside of slavery. Slavery is not the only aspect of our identity that defines the lives of black people and should not be treated as such.

The truth is that being a black person can be traumatic. And, seeing my ancestors whipped and beaten on the big screen for entertainment value doesn’t make it easier for me to live with my history and identity as a black woman.

Yes, slavery existed. Yes, it is a part of our history, but only one part and not the entirety. Think about that the next time you head to AMC for the latest slavery flick.