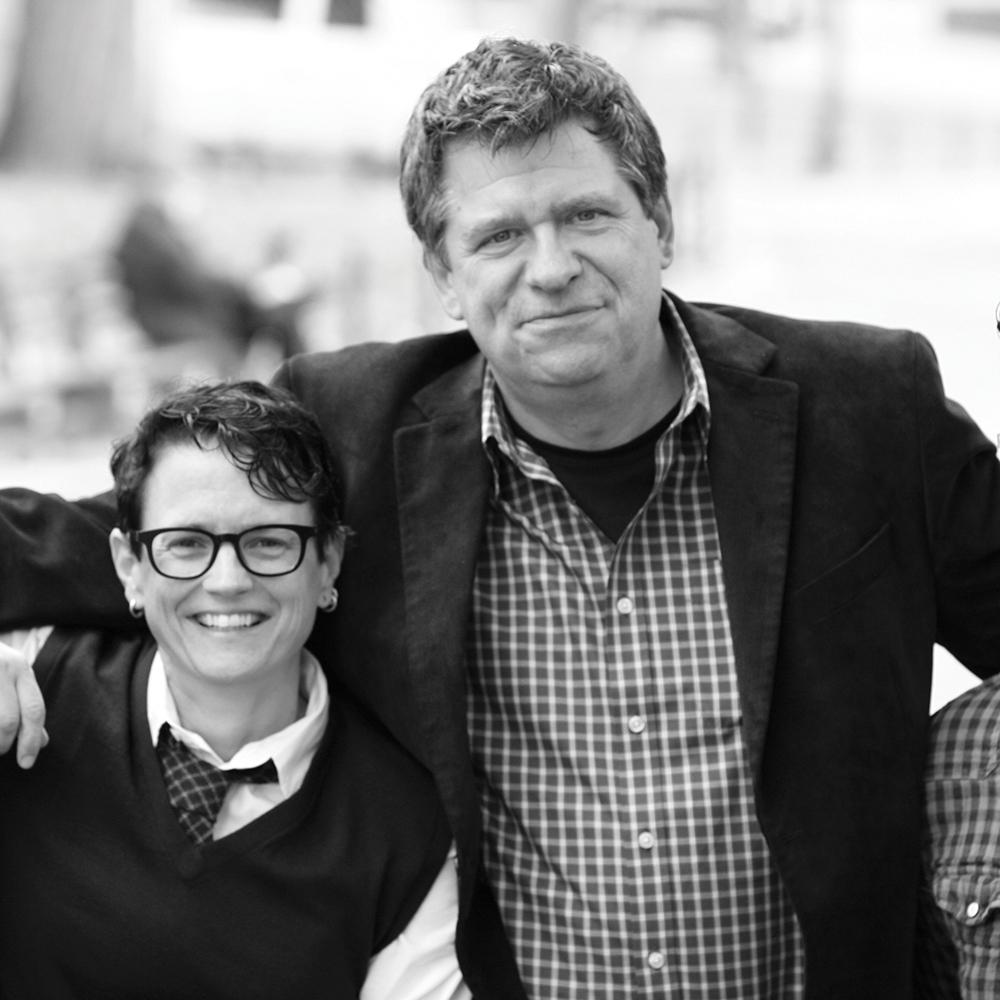 Most theatergoers only see the work that goes into writing a new play when it hits a stage. An Emerson-based theater research center is looking to change that.

The Center for the Theater Commons, housed in the college’s Office of the Arts, will receive a $760,000 grant from the Andrew W. Mellon Foundation to take part in the foundation’s initiative to establish playwright residencies in 11 cities across the country. Fourteen playwrights were chosen for residencies, each to be placed on staff at  a different theater. The foundation will also cover the writers’ salaries and benefits over the course of the three-year residencies.

The Center for the Theater Commons’ role, in part, will be to follow and document the residencies, which begin in July. The goal, according to Director Polly Carl, is to better understand how a playwright residency can influence the writer, theater, and community. She said she hopes that the initiative will inspire interest among theaters to incorporate writers into their regular operations.

“We’re trying to figure out: What does it mean when we put playwrights on staff?” she said. “We say to them, ‘We want you to be a contributor to the artistic life of an institution, and we also want to free up time for you to write your plays.’ How does that impact the infrastructure of a non-profit theater?”

To answer these questions, the center plans to hire freelance “Commons Producers” to track the residencies and share their progress with the public in real time through the center’s various social media platforms. These include the theater discussion site Howlround, which was re-launched last week; the Livestream channel #NEWPLAY TV, which hosts video from festivals, conferences, and other events; and the interactive “New Play Map,” which pinpoints new work around the country. For each city, the center will look to hire a producer who is already engaged in the community’s theater scene.

The center will also use the grant to distribute funds each year to the playwrights for research and travel.

In March, the dramatists will convene at Emerson in the first of a series of yearly retreats to discuss the residency program. Over the course of the three years, the center also plans to bring each playwright to Emerson for a short residency of about one or two weeks, with the intention of holding rehearsals and workshops open to students. Carl said these shorter residencies are still in the planning stages, but will likely start up by the fall.

“We really wanted these residencies to have an impact on Emerson students and the institution of Emerson College. It’s one of the pieces that felt critical to us, if we’re going to be housed at Emerson,” Carl said.

The commitment to examining the  playwrights’ work throughout residency follows criticism leveled against a playwright residency initiative by American Voices New Play Institute, also funded by the Mellon Foundation. The institute, based at the Washington, D.C. theater Arena Stage, was helmed by Carl and ArtsEmerson Director of Artistic Programs David Dower before they moved to Emerson last year to launch the Center for the Theater Commons. The Washington Post reported earlier this month that playwright Katori Hall had left Arena two years into a planned three-year residency without staging a new work. Arena also does not have any work by its other resident writers slated for the coming season, according to the Post. Washington Post theater critic Peter Marks calls on that program “to generate more tangible results for audiences here.”

Carl argues that a playwright residency means more than a completed play. She hopes the center will highlight a “more holistic definition of success” with the new initiative.

“What are all the definitions of success? Is it only a production? Certainly that’s the obvious definition,” Carl said. “But we want to think more broadly of the impact on the community, playwright and theater. What’s the whole story?”

Melinda Lopez, who was chosen to be a resident dramatist at the Huntington Theatre Company in Boston, said she’s “extremely nervous” about having her work followed as she goes.

“I’ve never done anything like that, so I have no idea what it will be like,” said Lopez, who is currently appearing in the Huntington’s production of Our Town. “I don’t think my process is very interesting, to be honest.”

What Lopez is looking forward to is having some time to focus intently on her writing: “I really like those deep, intense, focused periods where I can put aside everything and finish a play.”