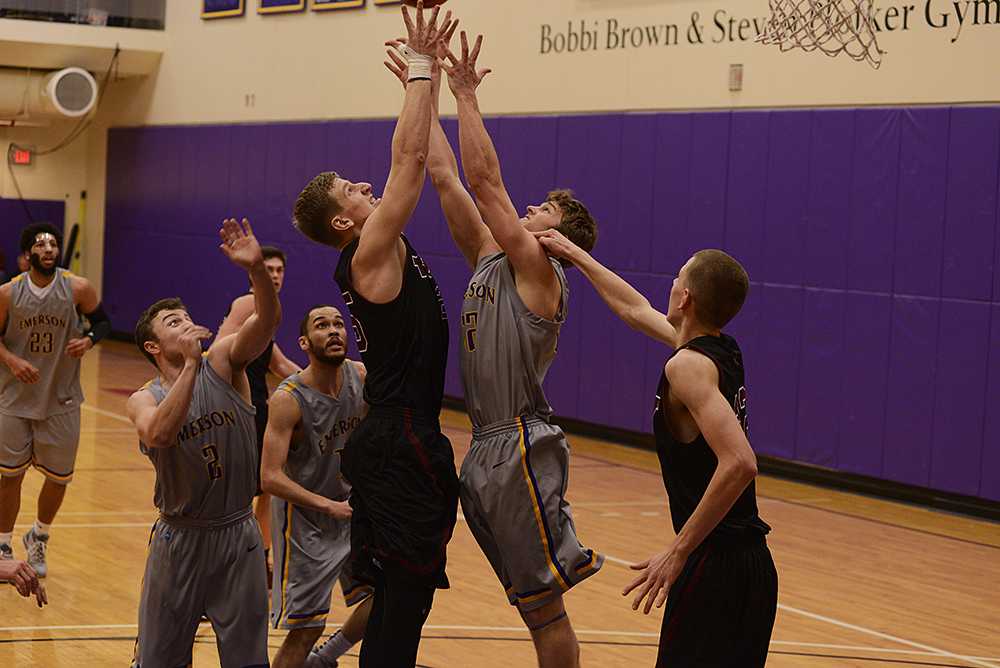 Though they were tied by halftime, the Emerson men’s basketball team ended up losing 64-55 to Massachusetts Institute of Technology on Jan. 24. Around 200 people attended the game at Emerson’s Bobbi Brown and Steven Plofker Gym, according to the Emerson Athletics website. This brings the Lions to 3-3 in the New England Women’s and Men’s Athletic Conference, and 9-7 overall.

Last season, they had lost all three of their games against the MIT Engineers, including a playoff game.

The Lions will next head to Springfield College on Jan. 28.