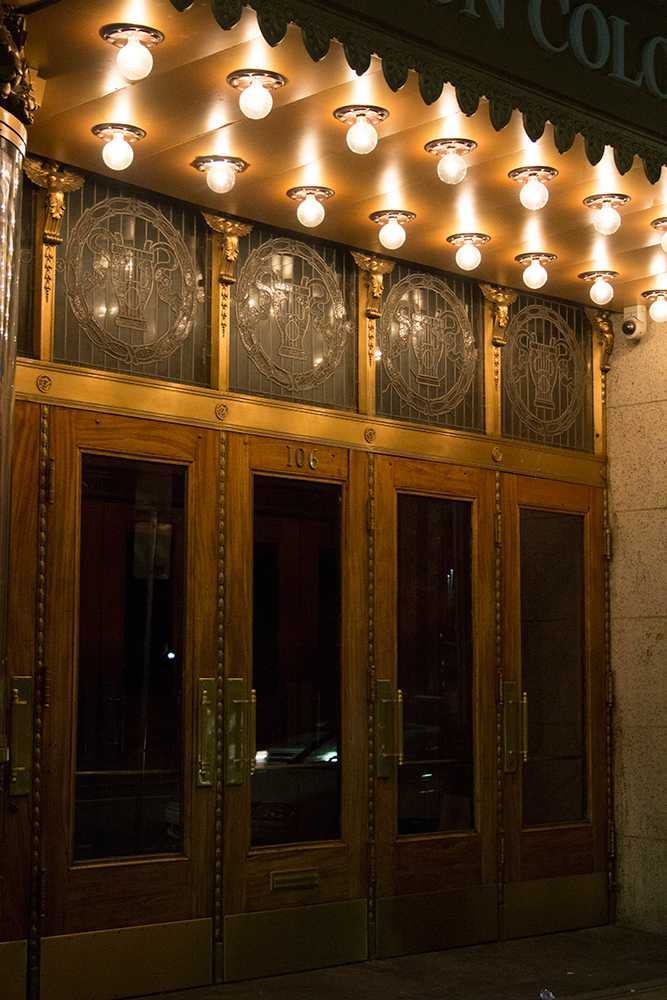 The Board of Trustees, who will make the decision regarding the future of Emerson’s Colonial Theatre, met last Wednesday to discuss options for the building.

In an email to the Emerson community, President M. Lee Pelton wrote that the trustees met to consider preserving the history of the Colonial, while also addressing necessary renovations and meeting the college’s student dining and social space needs—all while keeping the costs as low as possible.

Among the options is transforming it into a student center and dining facility, with a black box theater.

Pelton wrote that no decisions on the fate of the Colonial were made at the meeting, but the board formed an ad hoc task force to continue reviewing options for the theater. He wrote that a decision is expected to be made by March 2016.

“It is clear that the development of the College’s footprint and identity in Boston and the future of the Colonial are interdependent,” Pelton wrote.

Last week, Emerson’s Faculty Assembly sent a resolution to Pelton detailing their concerns with the future of the theater. Chair Robert Colby said the resolution passed 84-12, with 8 abstentions.

The resolution prompted discussion of three main points: the college’s responsibility to the history of the theater, the appropriateness of a dining hall in the space, and the lack of faculty input in the planning process so far.

“We, therefore, call on the administration of Emerson College and its Board of Trustees to pursue alternative plans for a dining hall and the restoration or reconstruction of the Colonial Theater in concert with faculty and other stakeholders,” the resolution reads.

In response to the resolution, Pelton extended an invitation to the Faculty Assembly to send representatives to the Board of Trustees meeting.

Colby said that they talked to the board for about an hour about the issues addressed in the resolution, and that members assured them that the state of the Colonial was still an open question.

“Frankly, before we started, we weren’t sure if the decision had already been made,” Colby said.

Colby said that his main concern is the college consulting faculty on decisions that would affect curriculum—like the modification of a major performing arts space on campus.

“It’s sort of a tradition in academia,” he said.

Colby said that he has heard student opinions, and that they will be valuable to the process as well.

“It would be good to have conversations with students along the way,” Colby said.

Colby said that he and his other assembly members understand that a change in the way the theater runs may be the option that makes the most sense, but he said he would prefer it stay true to performing arts despite the challenges.

The next formal Board of Trustees meeting isn’t until early next semester, but Colby said that he expects to be contacted to be a part of conversations with the ad hoc task force.

“We’ll probably keep an eye on that,” Colby said, “and politely ask for updates as things go along.”