Turning Point U.S.A, should there be a voice for them on campus? 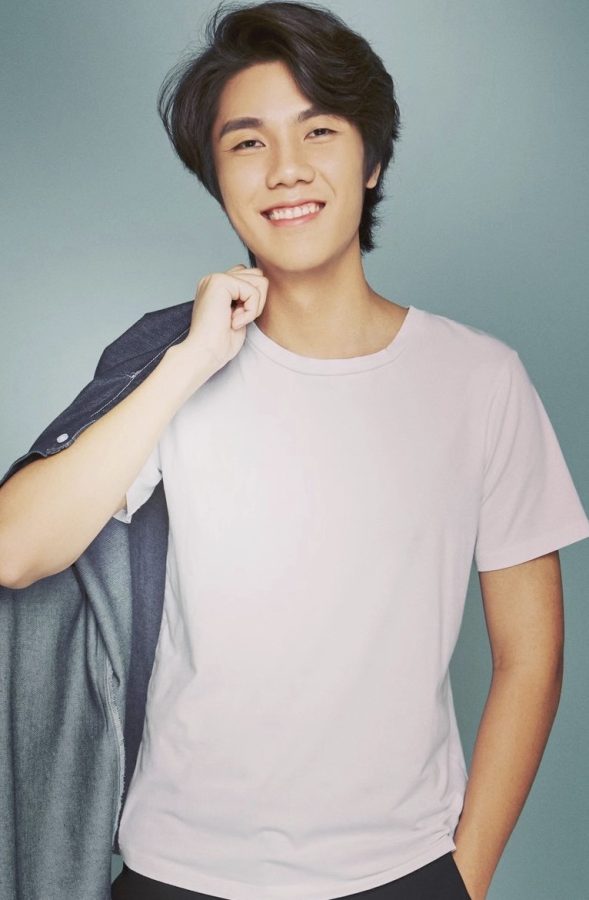 Emerson students erupted with justified anger after the recent Turning Point U.S.A Emerson tabling event in the 2 Boylston Place alleyway, when the organization passed out stickers reading “China kinda sus” on Sept. 30. In the midst of this controversy, it’s not far-fetched to ask—should TPUSA’s racist and insensitive views still be allowed a platform on campus?

In essence, their goal is to persuade students to become more conservative economically, but that goal has seemingly all but vanished during the wake of the Trump presidency. TPUSA has become a prominent defender of the Trump administration and continues to offer a platform for former President Donald Trump despite saying that they are non-partisan.

In addition, the organization has been promoting many conspiracy theories regarding COVID-19 and the alleged 2020 election fraud. TPUSA has also been criticized for their racist remarks against minority groups. These ideologies damage the unity of our community and also many individuals.

They always argue that they are just asking a question, but many of their questions seem like political statements that are spreading falsehoods to the general public, and we know conspiracy theories are harmful to our community and put our democracy in peril. Just take a look at what happened on Jan. 6. The insurrection took place because of those laughable conspiracy theories that have been pushed by Trump and the “Retrumplican” since they lost the election.

Con artist-in-chief Charlie Kirk has been promoting conspiracy theories regarding the 2020 election and the COVID-19 vaccine on many social platforms including right-wing media outlets such as Fox News and on his podcast, the Charlie Kirk Show. During one episode of his podcast, Kirk erroneously claims that between 123,000 to 1.2 million people have died from getting the COVID-19 vaccine. Regarding the 2020 election, Kirk tweets, “you can’t convince me that’s how an indisputably ‘secure election’ is run in the United States of America.” This came minutes after the latest Arizona audit proved the victory of President Biden.

Throughout the pandemic, Kirk has been frequently displaying anti-Asian sentiment by calling the Coronavirus, “China Virus,”the term he adapts from the former President, Donald Trump. For example, Kirk tweeted on March 18, 2020, saying “so yes, it IS the Chinese Virus.” What he failed to understand is that using racist terms such as the “China virus” has been hurting the Asian-American community. We have seen countless examples around the U.S over the past year and a half.

Now, back to our own TPUSA, I want to be fair and talk about myself and my experience with them.

The organization branded themselves as a group that is “accepting people from all political ideologies,” which inspired me to attend two of their meetings since the beginning of this semester. The members were very approachable. They respected every person’s political beliefs even when there were disagreements from time-to-time. We were able to have constructive discussions, which was something we rarely see in our society today.

However, what happened last week made me feel as though I was cheated by them. In addition, their response due to the outrage made me feel defeated.

It makes me wonder—how is Emerson College allowing the existence of such an organization?

At this moment, this organization is no different than what Kirk, it’s founder, has been promoting. After the event taking place on Wednesday, the organization’s treasurer, KJ Lynum, pushed the controversy to its climax.

While not apologizing for the misuse of the word “China,” Lynum, who is from Singapore, said that she was “offended by people who suggest that I have hatred towards my own race,” adding that she cannot put the entire phrase of the Chinese Communist Party on the sticker. This is pure hypocrisy and quite laughable.

Firstly, racism does not only apply to one racial group having biases towards the other racial group. It could happen between people within one race. We have seen many instances around the country, just take a look at California gubernatorial candidate Larry Elder and Texas GOP congressional candidate Sery Kim.

TPUSA Emerson failed to realize that by using the word “China,” the organization is generalizing 1.4 billion people from China and the Asian Community as“sus.” This includes the Chinese international students and Asian-American students at the college. Many students called out their wrongdoing and expressed their anger to the organization on its Instagram page, which means the organization knows that the message they are converting is deemed racist and knows of the anger rising within the Emerson community. Why are they still staying silent after piles of complaints?

As a Liberal that holds a Libertarian-leaning political ideology, andalso as someone from a Chinese descent, I am disappointed to see this ridiculous response from the organization. I feel like I was slapped in the face. I believe the majority of the Emerson community feels the same way.

Throughout the entirety of this past week, I have heard many students from the Asian community express their concerns to me. They feel less welcomed on campus, and this should never happen.

The racist and cowardly response mady by TPUSA Emerson has sent out a message that will damage their reputation.. I am glad to see members from the community condemn TPUSA’s unacceptable behavior and show support for the AAPI community. But, we still cannot let their ignorance go untouched. It should be condemned by every single member of the Emerson community, including the school’s administration and student government, until TPUSA issues a proper apology.