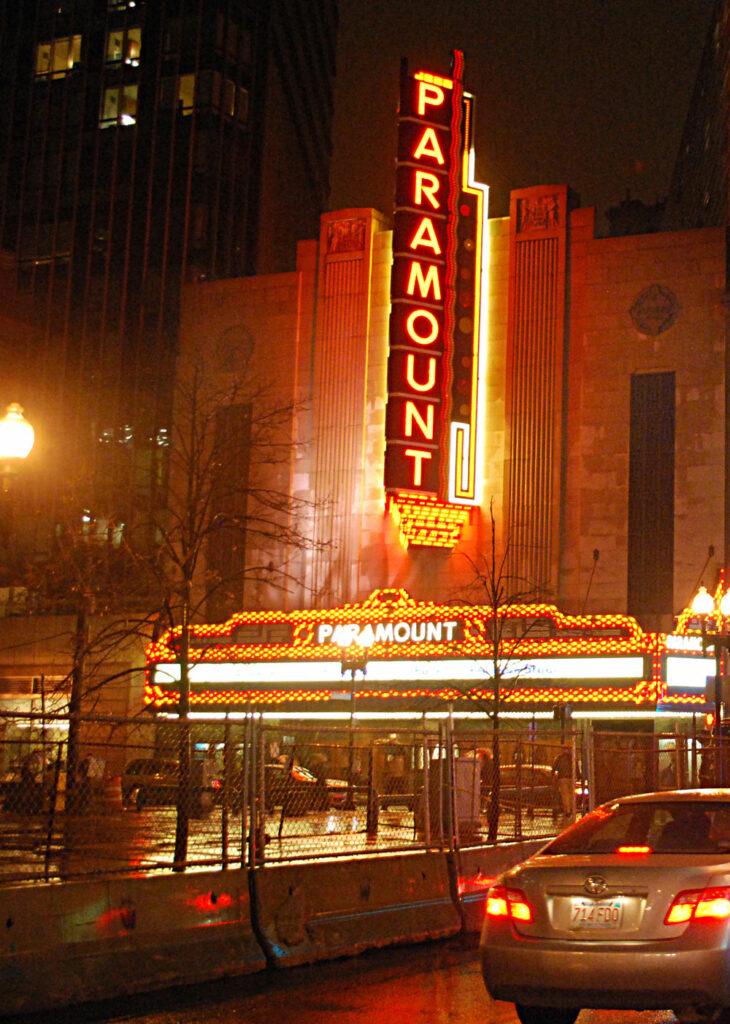 Polly Carl and David Dower have a vision for theater — one that encourages new work and makes it easily-accessible. They’ve decided Emerson is the place to bring that vision to life.

Late last month, the college announced its plan to launch The Center for the Theater Commons, a research facility that intends to examine the way theater operates. Dower and Carl, who currently run the American Voices New Play Institute at Arena Stage in Washington, D.C., will be coming to Emerson to direct the center, which will launch in July. They bring with them funding already secured from a grant by the Andrew W. Mellon Foundation, which allowed them to form the institute. The center will be part of the Office of the Arts, led by ArtsEmerson Executive Director Rob Orchard.

The duo’s work aims to decentralize theater by spreading and promoting new plays throughout the country. A few weeks before the center’s announcement, Carl, who is currently the institute’s director, outlined the institute’s philosophy in an article called “Building a New American Theater of the Commons” on Shareable.net. She noted that most of the philanthropic contributions to the industry tend to go to older, established theaters while smaller theaters die out. She connected it to the recent rallies over income discrepancies, likening the established institutions to the “one percent.”

Carl and Dower have attempted to share the wealth by offering emerging artists more ways to introduce, develop, and present their work.

The more they encourage the artist, Carl believes, the more interest it will generate among audiences.

“My experience has been, people love the arts because… they aspire to embrace the idea of the artist, the artistic atmosphere,” she said in an interview.

At Arena, they gave five playwrights salaried residencies, a program they plan to continue by installing playwrights in theaters across the country, and eventually at Emerson, according to Dower, currently the associate artistic director at Arena.

They’re also taking advantage of technology with the blog HowlRound, where playwrights offer opinions and ideas, describe their research on the industry, and participate in interviews. They’ve introduced interactive features like the New Play Map, which visualizes new plays happening every day around the country, and NewPlay TV, which hosts videos of performances and discussions about theater.

This promotion of new work is a vision that matches the hopes that Orchard has expressed for Emerson’s future. In September, he spoke to the Beacon about fostering an environment on campus that would draw fresh ensemble groups — not long after, Dower approached him about bringing the Institute’s pursuits to Emerson. He said the college will benefit from the connections Dower and Carl garnered through their work at in D.C.

“It will add to the pipeline of projects presented in ArtsEmerson,” he said, “and expand its voice and credibility.”

Carl and Dower both agreed that there was a visionary and aesthetic match between Emerson and the institute, but said the move from Arena was also prompted by some discomfort with the situation at Arena. Dower said there were some questions in the field about the institure’s ability to truly challenge traditional theaters while based within one.

“It had to do with the idea that Arena had some special benefit,” he said. Though he never felt limited at Arena, he said the move to Emerson would allow them more “nimbleness” in exploring the topics they wanted.

Orchard said that the academic environment at Emerson is a more natural fit for a research center, and still offers the facilities for theatrical productions. The college also offers another resource: students.

Though no concrete plans are in place yet, Dower said they intend to involve students and expects plans for outreach to begin materializing between April and July.

Nick Medvescek, a junior performing arts major, interned with Arena and said he’s thrilled that Carl and Dower are coming to Emerson.

“They’re incredibly smart individuals who know the industry,” he said. He’s been impressed with their work to make the voices of playwrights heard. He said he doesn’t doubt that they’ll include students. “The opportunities are going to be what students make of them.”

Michelle Roginsky, a junior theater studies major, said she hopes that the center will attract professionals to the school to give workshops and eventually mentorships.

“It would be immensely helpful to talk to someone who has an idea of how [the industry] works,” she said. “We will have our whole lives to fumble around and try and get something off the ground ourselves.”

Looking to the future, Orchard said that there’s no set plan yet to fund the program beyond the Andrew W. Mellon Foundation’s grants, but he believes that there’s potential for that foundation to continue patronizing the center.

“A range of issues are articulated that need to be studied,” he said. “Once that process has ended, typically other issues emerge that need further investigation,” and grant givers interested in previous projects will continue their support.

Carl said she isn’t worried about the center’s future funding.

“David and I both have run our own organizations and have raised a lot of money,” she said. “A lot of people are going to be excited [about the Commons]. We can keep this thing viable for a very long time.”