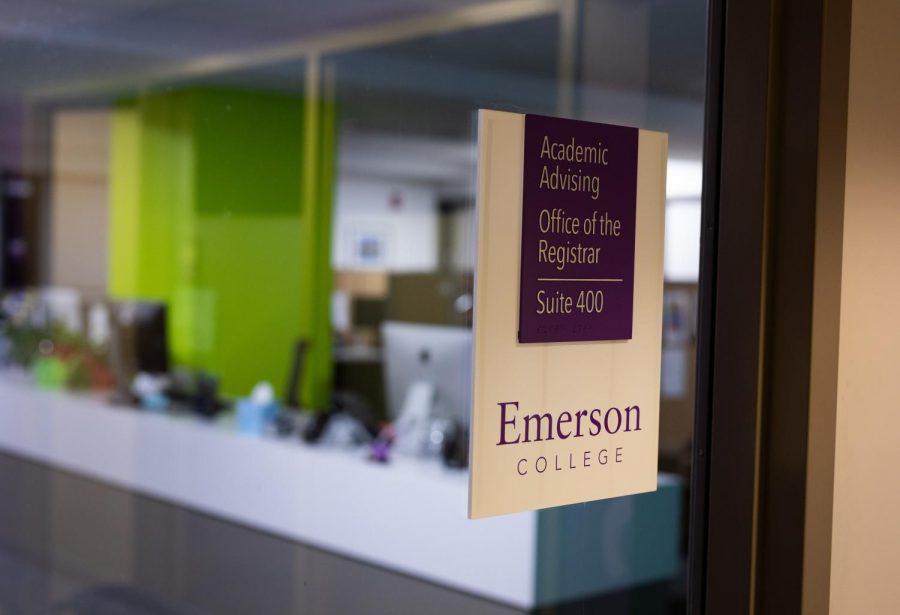 Emerson students were met with an updated system when fall course registration opened on April 12—and not all of them responded well to the unexpected changes.

The college actualized updates to Ellucian Banner, the self-service registration database it has used since 2008, before fall 2021 course listings were first posted on March 19. The new system offers students several new features, including an option to plan and preload potential schedules, though the abrupt upgrade caught some students off guard.

“I started the night before and looked at the available courses—and everything looked completely different,” first-year visual and media arts major Elizabeth Albahary said. “I had no idea that they changed their format. The [new] Banner format is a lot more confusing than the old format, because the older format was very straightforward; this one was all over the place.”

Despite her initial confusion, Albahary said she was ultimately able to navigate the new updates.

“I’m a very visual person,” she said. “I like to get things and see them laid out on paper rather than just have it all jumbled in my head. I really liked it; I found that very helpful.”

Matthew Fabian, associate registrar for technology and communications, said he sees the new formatting as an improvement for students registering for classes.

“As an undergrad at [Worcester Polytechnic Institute], I actually registered on an old Banner self service system,” Fabian said. “The two features that I was like, ‘Why on earth are these not features?’ were making course plans ahead of time, and the visual weekly schedule. I’m very happy with those features.”

Fabian said the changes were implemented as part of the college’s step-by-step move from Banner Version Eight to Version Nine.

“The people that make Banner upgrade it one module at a time,” Fabian said. “Ideally, we would just do all of them at once, so you’d have one big cohesive experience.”

In the new “Plan Ahead” section, the new system displays overall courses instead of individually offered class sections—a feature Fabian referred to as a “common pain point.” Nevertheless, he said the Registrar’s Office did not observe any serious confusion regarding the new update.

“I can’t really think of a lot of students who were just completely thrown off, like, ‘What is this new thing? Where am I?’” Fabian said. “The confusion points were not too much different from the old system: ‘Why do I have a hold?’ ‘What is this prerequisite thing?’”

Fabian said he expects most registrations will be unaffected by the college’s Wednesday decision to shift to in-person classes, and the vast majority of students shouldn’t have to re-register for classes. At the moment, most hybrid classes are split between one in-person and one remote class.

”We’ll cross that bridge when we get there—it’s going to be a lot of work to make sure that everything that was online has a room [where] distancing guidelines are taken into account,” he said.

While some students like Albahary found the new updates confusing, others, like first-year visual and media arts major Aaron Razi said he wasn’t bothered by the new features.

“I don’t mind the system per se,” Aaron Razi said. “When I registered with the new system, it was 7 a.m.—it’s not like I was really getting to soak in the [new user interface].”

Razi said his gripes lay with the way Emerson approaches registration in the first place.

“I feel like I’m at a disadvantage based on a factor that’s somewhat arbitrary,” Razi said. “I wasn’t necessarily the best student in high school, and now I’m still being punished for that. I didn’t take any APs, and now I don’t have enough credits. I can’t take the classes I want to.”

Despite the process updates, Albahary said she was able to adapt after some trial and error.

“I didn’t see too many issues, aside from the organization,” Albahary said. “When you’re looking at twenty different courses at once, it’s a little bit confusing. But once everyone gets used to the new system, it will be fine.”