Veganism is a form of activism 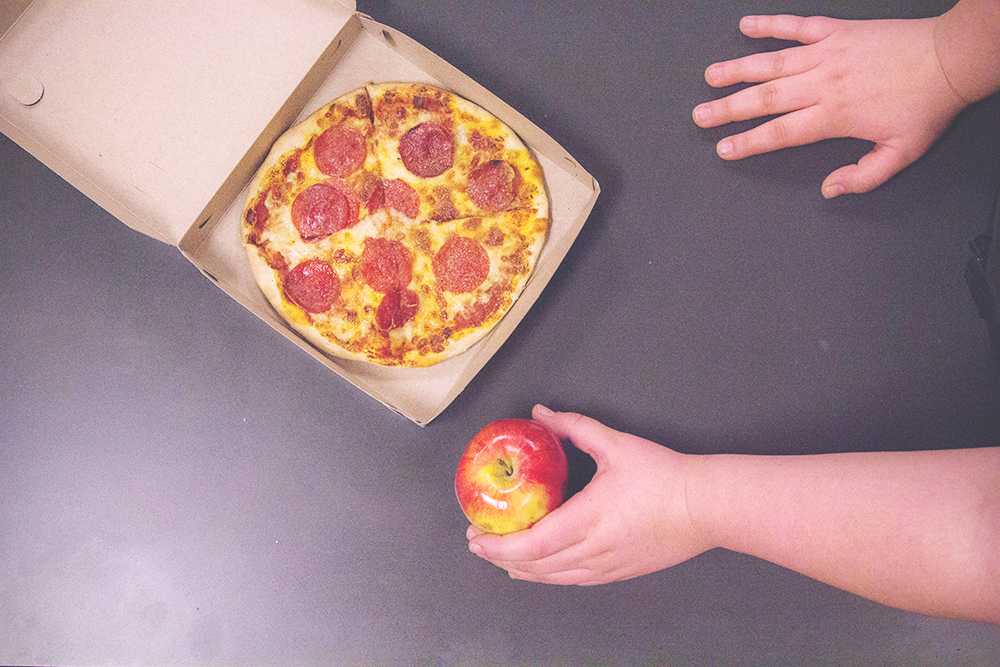 Earth Day was one of my favorite holidays when I was younger.  There were never presents or a day off from school, but I liked that we would talk in class about global warming and color pictures of our planet. At the time, I didn’t know the turkey and cheese sandwich in my lunchbox was directly contributing to climate change and a heap of other environmental issues.

For years I remained unaware of the disastrous effects animal agriculture has on the environment. When I decided to go vegan last year, I believed that there was nowhere to go but up, that it was only a matter of time until the vegan revolution saved our planet.

Upon the election of President Donald J. Trump, it seemed that the 20 percent of Amazon deforestation was doomed to rise, and that the fishless oceans predicted for 2048 would only come closer.

Trump nominated former Attorney General of Oklahoma Scott Pruitt to head the Environmental Protection Agency. Last year, Pruitt joined a coalition to sue the EPA against policies regulating greenhouse gas emissions from the energy sector. It wasn’t Pruitt’s first time in the courthouse protesting conservation—he’s sued the agency 13 times since 2011. The Senate confirmed Pruitt as the head of that same agency last month.

In an article called “The Climate Change Gang” published in the National Review, Pruitt wrote that the debate against climate change is “far from settled.” In his initial confirmation hearing, Pruitt said he sued the EPA because he supports the energy industry—which accounts for 35 percent of global greenhouse gas emissions—because it’s critical to his state’s economy.

For the next four years, Americans cannot expect the federal government to do right by the environment. We need to stand up and take the responsibility into our own hands to care for our planet. The argument against eating meat is most often backed by the call to end animal suffering, but the meat industry has a more devastating effect on the environment than most people realize.

The meat industry emits more greenhouse gas more than any other. In 2014, the EPA reported that all transportation exhaust combined makes up 14 percent of emissions, while a study on the long term impact of livestock found animal agriculture makes up 18 percent.  Cow belching and flatulence produce 150 billion gallons of methane per day because they are force bred at a high rate to keep up with production, according to the International Business Times.

Animal agriculture produces high amounts of methane, which is predicted to be up to 100 times more destructive than carbon on a 20 year time frame. The EPA reported that in the U.S., methane emissions from livestock are nearly equal to those from natural gas.

Waste from pigs, chickens, and cattle has polluted groundwater in 17 states, according to the EPA.  A study called “The Water Footprint of Food” found that 1,000 gallons of water are needed to produce one gallon of milk, which is one of the many ways the production of animal foods wastes resources.

Going vegetarian or vegan has an immediate positive impact on the environment, unlike other common ways of going green. Converting to wind and solar powered energy is estimated to take over 20 years and 43 trillion dollars. Reducing methane emissions can slow temperature increase, as well as benefit public health and food production, according to the UN.

The diet doesn’t have a high long term success rate— only 30 percent of those who go vegan stay vegan, according to Psychology Today.  These failures are not due to common reasons, like cost ineffectiveness and inaccessibility, but rather widespread bad nutritional information in the community, which can lead to nutritional deficiencies. Studies have found that veganism is financially sustainable and accessible to those in not all, but most socioeconomic and health circumstances.

Behavior change can be a form of activism. By cutting out foods that directly contribute to climate change from your diet, you stop financially supporting industries that are destroying the environment. It’s no secret that business is driven by money, and the meat industry is no exception. It’s tough to boycott energy companies for their greenhouse gas emissions, but as consumers, we can easily use the power of the dollar to make environmentally friendly food choices.

Right now we still have the power to stop the total destruction of our planet. So far we’ve raised the average temperature of the planet .8 degrees Celsius from preindustrial levels. We must stay below two degrees Celsius of warming to avoid catastrophe for life on earth. Even without fossil fuels, we’re expected to surpass that temperature by 2030 from animal agriculture alone, which could be the end of our species and countless others.

I saved one animal life today eating a vegan diet, as well as 1,100 gallons of water, 35 square feet of forested land, and 20 pounds of carbon equivalent, according to three environmental studies.  We cannot expect environmentally sound policy from the Trump administration. Going vegan or vegetarian is a great way to do your part in helping the planet. Besides, I think we can all agree the vegan station is the best choice at the dining hall anyway.