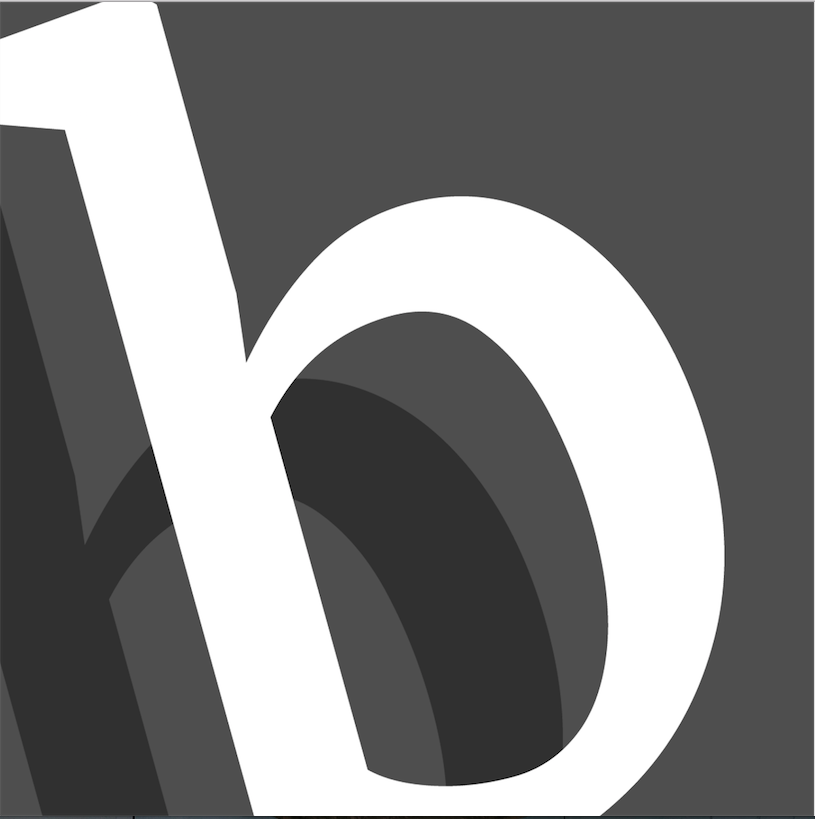 Ron Korvas will leave his position as vice president of institutional advancement on June 30, according to an email by President M. Lee Pelton wrote to the Emerson student body on Jan. 15.

In the email, Pelton wrote Korvas chose to leave the college to be with his family in California.

“No doubt, the bi-coastal commute to California has been very difficult for Ron and his family, and is no longer sustainable,” Pelton wrote.

Korvas served as vice president of institutional advancement since June 1, 2016. Shortly after Korvas arrived at the college, the development, alumni relations, communications, and marketing functions of Emerson were consolidated into the Office of Institutional Advancement.

In the email, Pelton wrote the college will finalize a search committee, chaired by Emerson Trustee Albert Jaffe, soon, and find a new vice president of institutional advancement by September 2019. However, Korvas said it would be feasible for the college to fill the position before he left.

Prior to working at Emerson, Korvas worked at Rollins College in Florida for five years as the vice president of institutional advancement.

During Korvas’ career at Emerson, he helped secure an anonymous donation of $4 million—the largest in the college’s history. The department also raised over $10 million in pledges and gifts for scholarships.

“Our focus has been on trying to just support our core mission, our students, and our faculty to make sure they have the resources they need to do a good job in the classroom,” Ron Korvas said in an interview.