‘I feel relief that he will not be able to harm anyone else;’ Victims of former performing arts professor speak out 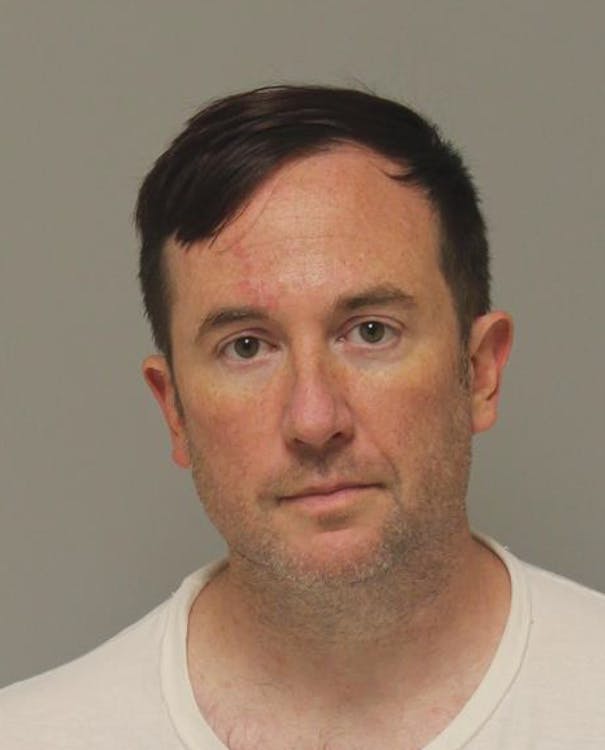 For the victims of former Emerson professor, Jefferson Fietek, his arrest was a bittersweet moment. They expressed relief seeing their childhood abuser locked behind bars, away from harming any other students, but for some, an urge to keep fighting until everyone who dismissed their allegations and aided Fietek in his avoidance of prison sees their day in court.

“There are other people that enabled his behavior,” they continued. “It’s been really hard to try to hold them accountable because we were still having this conversation [of] ‘Is Jefferson a pedophile?’ Now I think we’re done having that, we can hold other people accountable.”

From 2006 to 2019, Fietek, a performing arts professor at Emerson for two years, engaged in a series of sexual relationships with at least five of his students — all of whom were under the age of 18, and were as young as 15.

Danielson Selle said they met Fietek in 2006, but it was in 2009 that the “sexual abuse and rape” first began.

“I came forward and pointed out these things at the end of 2009 and it was promptly covered up,” Danielson Selle said. “He was still around in my life [after that], but I was no longer involved in the theater program, so I was abruptly no longer friends with any of my friends.”

Jacob Tighe, who posted about his abuse at Fietek’s hands on Facebook in June 2020, which led to his departure from Emerson and arrest, declined to comment to The Beacon but thanked those who stood by him in the wake of the allegations coming forward.

“​​I’ll let you all know my thoughts on this later,” he wrote on Facebook. “But really q

uickly, we did it. All of you helped me put this monster behind bars and I can’t thank you enough.”

Josh Masterton, Fietek’s nephew, said the news of his uncle’s guilty plea was hard to take in because of the closeness he felt to his uncle growing up.

“It’s wonderful that justice is being served, but at the same time that all shouldn’t have ever happened in the first place,” Masterton said in a phone interview with The Beacon. “It’s been really tough, especially considering how close me and my uncle were when I was growing up. I got into acting and theater, he was sort of like my mentor through all that stuff and he taught me skills that I still use today.”

“It really soured it for me honestly but, it’s fine. I’ve made my peace with all that so I’m just glad it’s coming to a close here,” he continued.

Michelle Gaseau, an Emerson spokeswoman, wrote in an email that the college was “aware” of the resolution in Fietek’s case.

“The College did not renew his contract in 2020 and he was prohibited from being on campus,” Gaseau wrote. “We are not aware of any reports of misconduct that occurred while this individual was a faculty member at Emerson.”

A spokesman for Anoka-Hennepin Schools, where Fietek worked before coming to Emerson, said the school could not comment on the guilty plea.