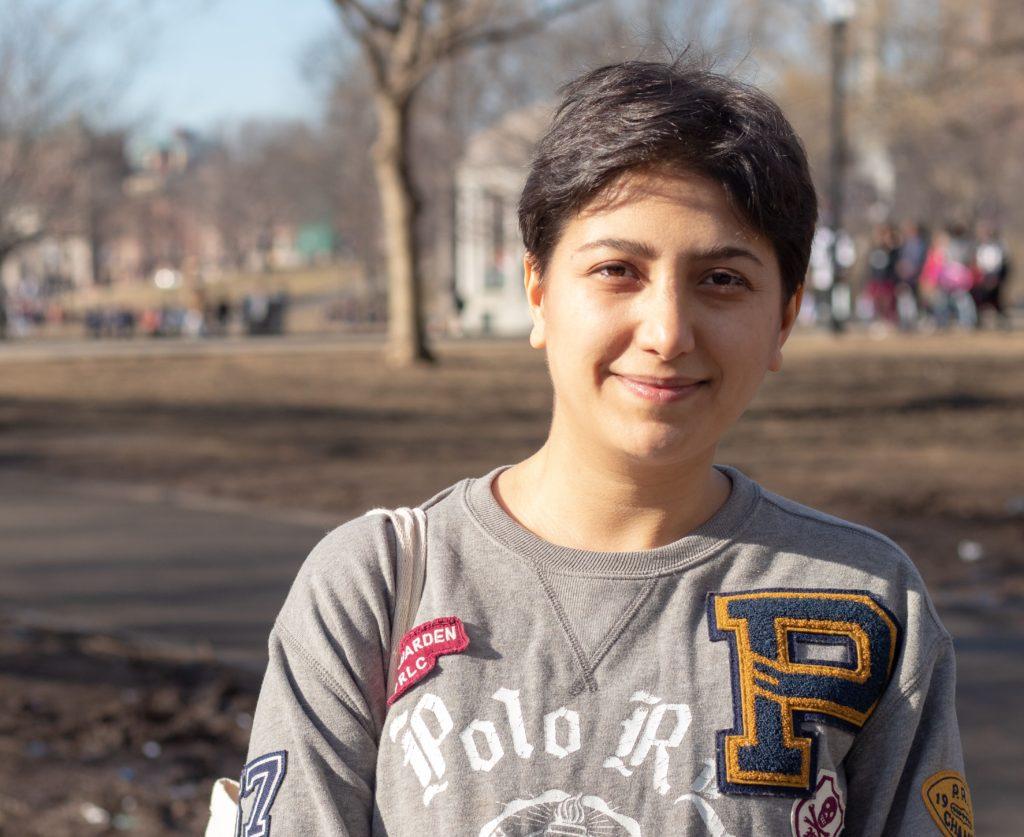 The Visual and Media Arts Department hired a location coordinator in fall 2018 to help students with location scouting and filming permits.

Homa Sarabi-Daunais, the new VMA location coordinator, said her position provides students with the support they need during big productions.

“[The students] do big projects that are really amazing and go beyond the expectation of the student filmmaker,” Sarabi-Daunais said in an interview. “Location scouting is a very important part of a production, and students need advice with that most of the time.”

Director of Production and Safety Lenny Manzo said the VMA Department worked to find a location coordinator for the past two years . He said many safety concerns arise when students film outside of campus. These concerns may include poor use of equipment, late-night shoots outdoors, fires, or use of dangerous props.

Sarabi-Daunais visited production classes at the beginning of the spring semester to talk to students about her role and the location of her office at 918A in the Ansin building .

“Mostly my work focuses on thesis projects, [Bachelor of Fine Arts and Master of Fine Arts students], but it does not limit to those. Every student can reach out to me, and we can figure out how I can be helpful for their production ,” Sarabi-Daunais said.

Sarabi-Daunais plans to create an online database of locations the VMA Department recommends to students or resources that students have used before to help people find locations more easily.

“I was very excited when I found out the school was doing this, because right now we’re producing 24 productions,” Thilo-McGovern said in a interview. “A lot of those productions are field-oriented and require getting permits for very specific locations.”

Thilo-McGovern said a location coordinator at the college mimics professional production industries, which have location managers and scouts.

“Any way that Emerson students can get a more realistic, real-world experience as a producer, I think it is super great and a really good resource.” Thilo-McGovern said .

Sarabi-Daunais worked on a weekly show at WBUR as a radio producer and editor for six months in 2018. She also worked in the MassArt film department between 2015 and 2017 and in AIESEC—an international, student-run, non-governmental organization—from 2013 to 2015 .

“The interesting thing about this position is that not so many colleges or institutions have something called ‘location coordinator,’” Sarabi-Daunais said. “So, this is something unique about Emerson having this position and a resource students should take advantage of.”

Sarabi-Daunais said she hopes students will have better filming experiences as more of them discuss the early stages of production with her.