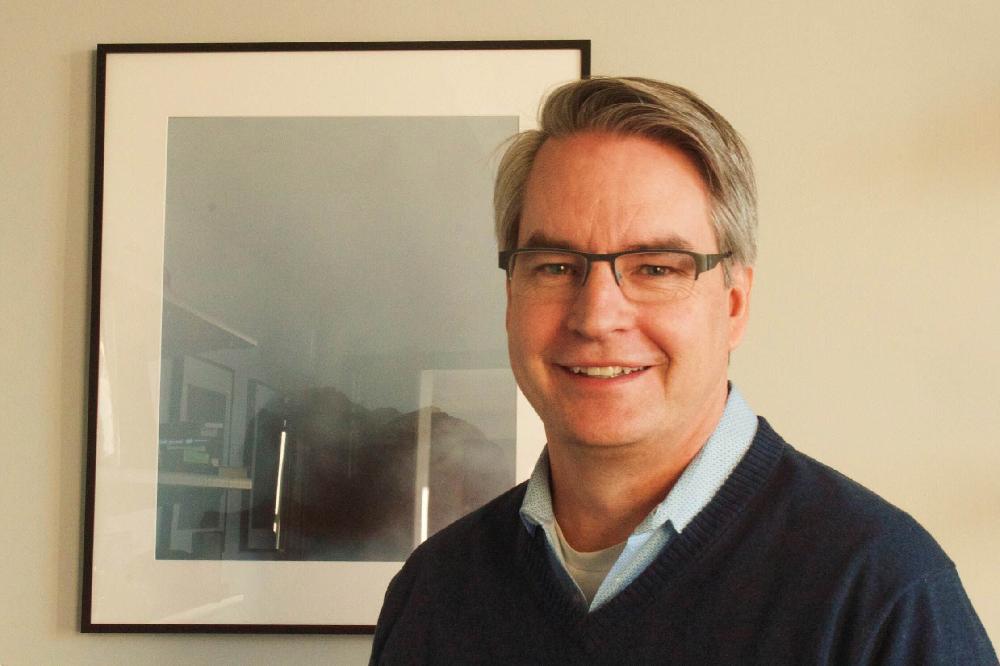 Most college students—especially those at private institutions like ours—can attest to how expensive it can be to earn a degree. The cost of tuition, room and board, and textbooks adds up quickly, but visual and media arts majors frequently deal with another expense.

For video production classes that require traditional film instead of digital cameras, students typically need more than is provided for them through the class, according to Brooke Knight, chair of visual and media arts.

The Equipment Distribution Center, where students often get their film, offers a roll of film for $27. Ingrid Stobbe, an affiliated visual and media arts faculty member, said each roll is 100 feet long—which can capture about two and a half minutes of footage.

In Stobbe’s Introduction to Film Production class, she said students often end up paying $157 out-of-pocket in total. This covers extra rolls and the cost of getting them processed, she said.

“I feel [the student’s] pain,” Knight said. “We’re really cognizant of students and their families and what it takes to attend a place like Emerson. We’re trying to do as much as we can within the budgetary constraints that we have.”

Knight said the VMA department is collaborating with the Office of Institutional Advancement to raise more funds in the hopes of covering additional film costs.

“For [Introduction to Film Production], I feel like we’re really undersupplied,” Jordan Gustafson said, a visual and media arts major who has taken both film classes. “Some students are working more than 40 hours a week to just go to Emerson, and having to pay for film on top of that is really daunting.”

For upper-level classes like Intermediate Film Production, a higher quality film is required to capture videos in color. Junior Stephanie Ibarra, who is currently taking the class, said she can’t buy this film from the EDC. Students usually order it from online vendors, the visual and media arts major said. Ibarra said this film is frequently sold in 400-foot rolls that cost about $200. They provide between 6 and 7 minutes of footage, she said.

But Ibarra likes the fact that only a certain amount of film is provided.

“I haven’t been that bothered by it. It’s kind of an artistic challenge because it pushes you to make something in set guidelines,” Ibarra said.

Stobbe said she understands the concerns some students have about these costs, but that they should be looked at within the right context. She cited the cost of textbooks as a parallel.

“In the grand scheme of things, I sympathize with the students,” Stobbe said. “But I think you need to step back for a second and compare it to the cost of some other classes.”

In addition to working with the college’s fundraising branch, the VMA department is also renting out certain post production kits that students had to buy in the past, Stobbe said. These kits include basic editing materials, she said.

“We want to be able to give all our students a quality experience. I wish I could do more but we’re not yet there at this point,” Knight said.