What Emerson didn’t tell you on the tour 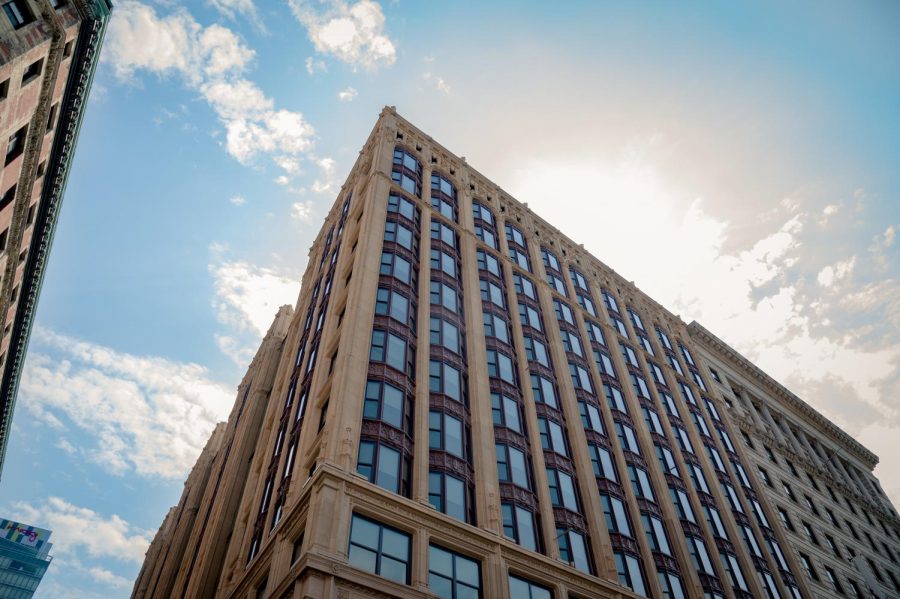 The reality Emerson sold you on your tour as you walked into the Majestic Theater isn’t as polished as the ivory pillars that support that building—as you’ll soon find out. For years, the college has touted itself as being one of the most inclusive colleges in the nation. And while it may be true that they’ve made strides in terms of gender inclusion, Emerson has been severely lacking when it comes to fostering diversity in terms of race, culture, disability, and socioeconomic status.

Students at Emerson hailed from 47 different countries in the 2019-2020 school year. But when you break those numbers down a bit more, it quickly becomes apparent that the college isn’t quite the melting pot the college advertises. With white students making up 59 percent of the student body, Emerson’s makeup more closely resembles the crowd at a Whole Foods, rather than the blend of the cultures the college advertises.

To get a better understanding of the realities you all will inevitably encounter during your time here, we interviewed three students who shared with us their perspective of what Emerson is truly like. 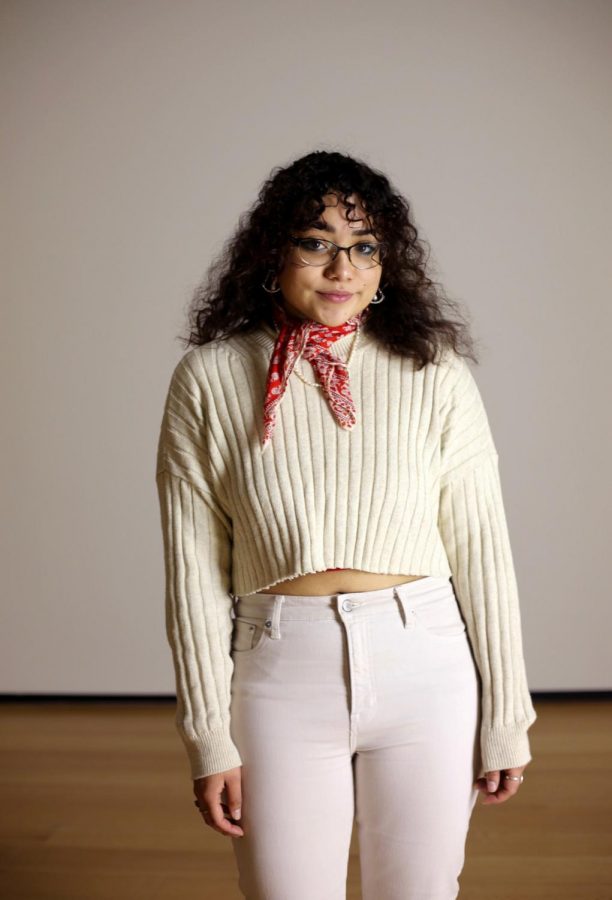 Gabriella Leonel
“I never really found something that made me feel comfortable at Emerson—at least not when I needed it. But now I have lots of regrets about not doing more work with Raiz for example, or not going to Flawless meetings because I never really wanted to talk about race in my career. I was in that mindset of, ‘My race couldn’t define me.’ But that’s a part of trying to assimilate and conform to the white culture at Emerson. And it did come to define my experience at Emerson. I just didn’t know that racism has been such a big issue at Emerson for so long. I spent so long being intimidated by the people here solely because I didn’t have the same privileges they did growing up. Despite what backgrounds we come from, we all have a right to be here regardless of that, and we’ve earned our spots in those classrooms.” 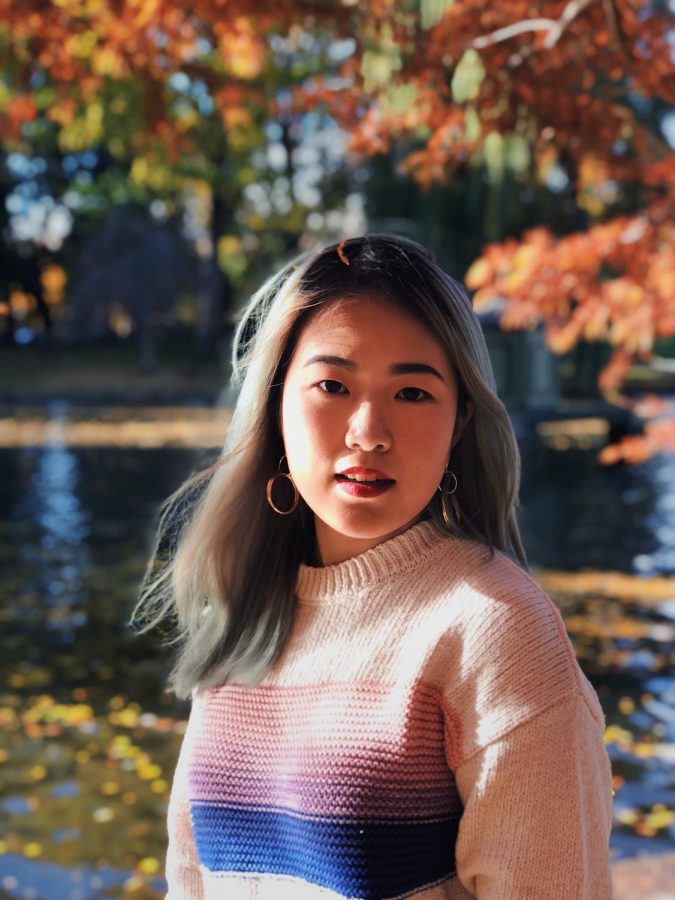 Xinyan Fu
“Stop asking international students to represent the entire globe. I remember this, in my freshman year, first semester, and my professor was looking at me and my friend who were the only two Chinese students in that class, and he was like ‘So what do people in China think?’ Like what? I can’t really represent the people from the people from China. I am Chinese, but not everybody in China thinks the same way as I do. We don’t have hive minds. We don’t just connect, you know?

When people say, oh what are you gonna do for next semester, and I say I’m going to go online, and then they’re like, ‘I respect your choice,’ and I was like, that’s not my choice. I don’t have a choice. I can’t come to the States and that’s period. It’s not my decision to make and I think a lot of people just don’t understand that.” 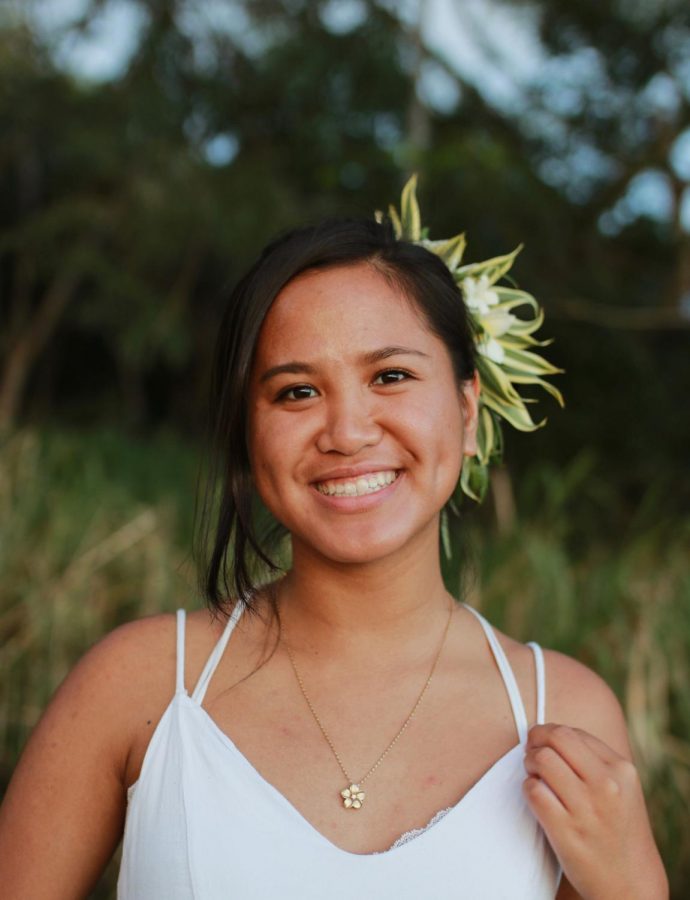 Emily Cristobal
“I’m a first generation student, the first person to attend college in my family. So I think there’s a lot of pressures and unknown [elements] when it comes to that territory just because it’s not like I can ask my parents, ‘I’m in college now. What did you do when you were in this situation?” Because they didn’t attend a four year university.

One of the biggest concerns is that Emerson and other higher education institutions work to get these underrepresented groups into colleges. But once they’re [there], they don’t do much to help those students navigate life in college. I know there’s a first-gen learning organization on campus, but I’m not 100 percent certain. So I think Emerson should do a better job at that. I think the progress is slowly coming, but my freshman year, it was not existent.”