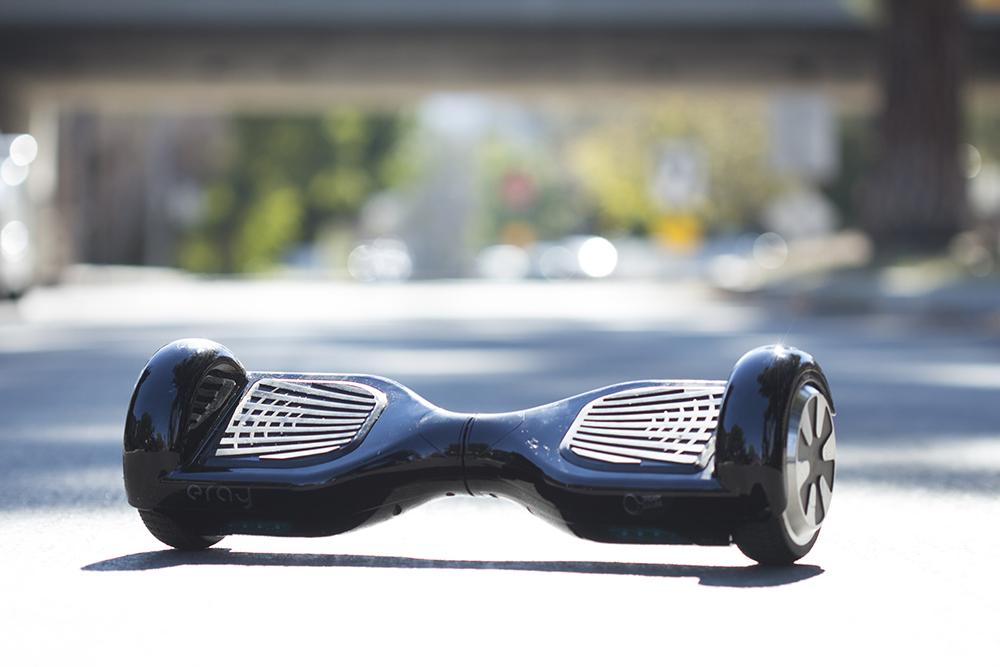 A ban on “hover-boards, self-propelled scooters, or similar devices” from being used or stored on any of Emerson’s campuses was announced in an email sent to the student body on Jan. 4.

Erik Muurisepp, associate dean and director of housing and residence life, said in an interview that the decision was made after discussions took place last fall between his office, Student Life, Facilities Management, the Emerson College Police Department, and General Counsel.

“Everyone was sort of unanimous on safety,” Muurisepp said. “We’ve seen the videos and heard stories of people falling and breaking bones.”

Muurisepp said hoverboards were obstructive in the tight quarters and on the busy streets of Boston. He said there is also a fire risk associated with charging the boards’ batteries.

Faculty and staff have been instructed to confiscate boards if they see them on campus, and report the owner to the Conduct Board, according to Muursepp. Further consequences will be decided on a case-by-case basis.

“Our goal [for the ban is for it] to be an educational experience,” Muurisepp said. “So we don’t want to have it be a punitive one.”

Stephen Szmed, a junior visual and media arts major, said he finds it inappropriate to use hoverboards in an academic setting.

“Those things are like fedoras for your feet,” Szmed said.

David Stoll, a junior writing, literature, and publishing major, said he finds the situation hilarious because of the absurdity of the boards, but said he thinks the ban is valid.

“It was probably the better thing to do,” Stoll said.

The college is one of more than 30 schools to instate a partial or full-campus ban on hoverboards, according to USA Today.

“I never thought I’d have to be writing [policies] about hoverboards in our lifetime,” Muurisepp said. “But I guess The Jetsons are here.”