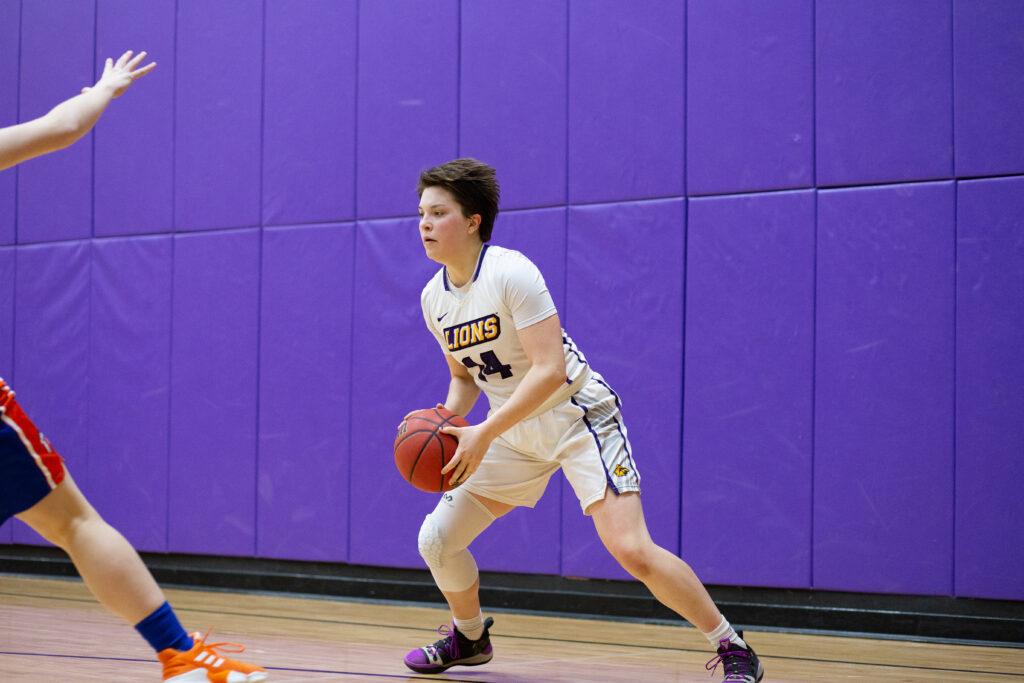 The women’s basketball team partnered with the college to raise funds for a trip to Puerto Rico for a tournament this winter.

The college-wide campaign the team is using to fundraise for its trip is Tight Knit: The Emerson Sock Campaign—an eight-day fundraising event. It is accepting donations from alumni, faculty and staff, parents, and students. Each donor can choose one student organization per donation in return for a pair of Emerson-branded socks. As of Wednesday evening, the campaign raised $7,831.

Head coach Bill Gould said he received a helpful response when he emailed college officials for help with the cost of the trip.

“It was quite coincidental,” Gould said in an interview after a team practice. “I sent an email to [the college] saying what we were trying to do, and they said, ‘What a coincidence, we’re doing this campaign,’ and they were very helpful in making it two things at once, so they’ve been fantastic.”

Gould said players are required to raise funds and pay for any extra trips they participate in out of pocket.

“There are a few people on campus who believe our kids are on scholarship, but they’re not,” Gould said. “Some of them might get merit [scholarships], or some might get financial aid, but it has nothing to do with their athleticism. There are some kids who pay full price to go to our school and play on our basketball team, and then they have to pay their own way and fundraising for [the trip to Puerto Rico].”

Gould said each player on the team must raise approximately $800 to make the trip possible, but said he is confident it will happen.

Senior guard Kate Foultz said the team is also doing fundraising on its own.

“It will be a nice change of pace,” Foultz said in an interview. “The basketball season is very long, and it will be a nice opportunity to play some other teams. I’ve never been to Puerto Rico, so it’ll be fun to see and obviously [help] in any capacity so that we’ll be able to give back [to the community].”

The team will travel to Puerto Rico on Dec. 27 and return Dec. 31, according to Foultz. Gould said the team will play the University of Massachusetts Boston and offer service within the local community.

“There are groups that organize different tournaments in different places with teams from America,” Gould said. “It’s kind of funny that we are going to Puerto Rico to play UMass Boston.”

After the team finishes its second game of the tournament, Gould said the players want to participate in community service, as he and the team did five years ago when they traveled to St. Thomas in the Virgin Islands to host a basketball clinic for children.

“We’ll do some cultural things and see some of the historical sites,” Gould said. “I am a former history teacher, so I love that. We’ll try to give our kids some cultural experience, we’ll play a couple of good games, and we’ll hopefully be able to give back to the community in some way. It’s a really good opportunity.”