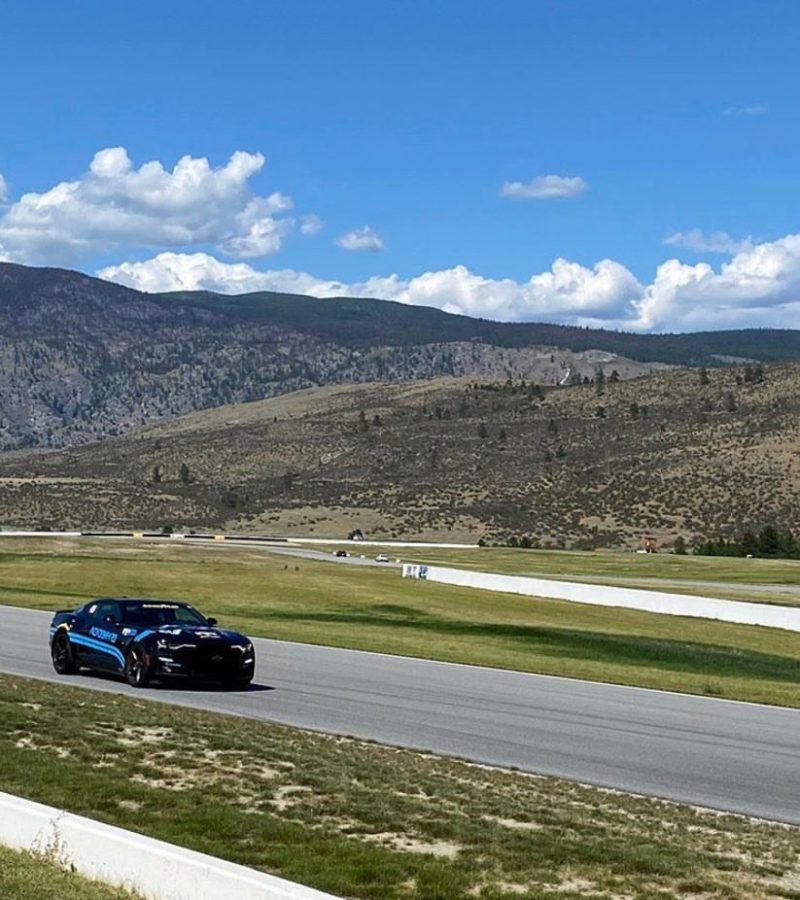 Danielle Ducharme has decided to get her racing license with the extended free time she has over the summer waiting out the coronavirus outbreak.

Danielle Ducharme is waiting out the coronavirus on a racetrack in Kelowna, Canada.

With extended time at home this summer, Ducharme, her father, and brother decided to get car-racing licenses.

“I just thought, why not?” Ducharme said in a Zoom Interview from Kelowna. “We just thought it would be a good quarantine activity to try out.”

In British Columbia, the province Ducharme grew up in, locals have been living under relatively loose regulations, as the outbreak has not been severe. Ducharme attributes the province’s limited exposure to the virus to Kelowna’s rural location and low population density.

“We’re all so spread apart here and split up by mountains,” Ducharme said.

The British Columbian government never fully shut down the country’s economy and is still allowing most businesses to operate at a limited capacity. Locals are also not required to wear masks.

“A lot of people I see walking around aren’t wearing masks,” Ducharme said. “A few weeks ago, my friends and I saw a bunch of people out clubbing. No masks. No nothing.”

Ducharme said the Canadian federal government’s decision to close its border with the U.S. has played a large part in keeping cases down in British Columbia despite its close proximity to Washington state—a coronavirus epicenter.

The U.S.-Canada border is still closed for non-essential travel. However, Ducharme will be able to return to campus in the fall, as Canada is allowing people studying in the U.S. to cross over.